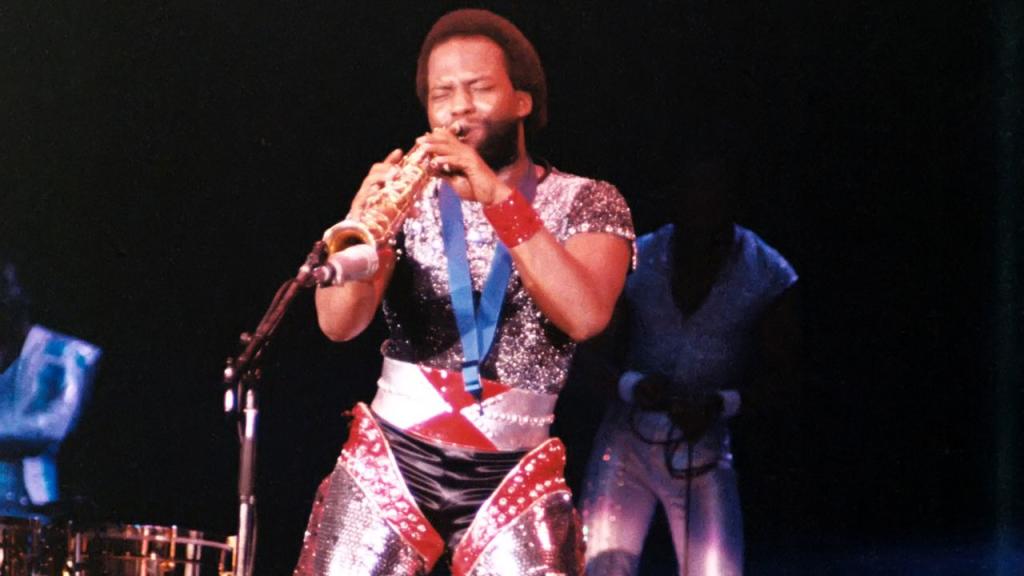 Earth, Wind & Fire saxophonist Andrew Woolfolk, who was instrumental in defining the disco sound of the 1970s, has died at age 71.

The musician — who helped create some of the band’s biggest hits, including “September” and “Boogie Wonderland” — passed away Monday following a six-year illness. An official cause of death has not been disclosed.

The sad news was announced by bandmate Philip Bailey, who penned a touching tribute on Instagram.

“I met him in high school, and we quickly became friends and band mates,” Bailey wrote. “We lost him today, after being ill of over six years. He has transitioned on to the forever, from this land of the dying to the land of the living.”

He added: ” Great memories. Great Talent. Funny. Competitive. Quick witted. And always styling. Booski…  I’ll see you on the other side, my friend.” 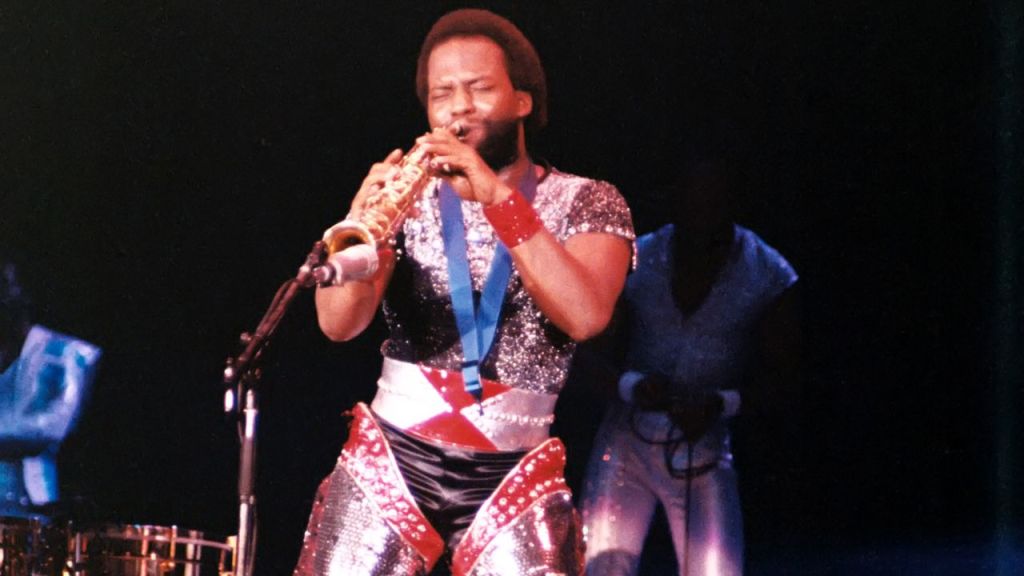 Andrew Woolfolk — the Earth, Wind & Fire saxophonist who helped define the disco sound of the 1970s — has died at 71. Getty Images

The band soon shot to international fame, winning six Grammys and selling tens of millions of records during the 1970s and early 1980s.

In addition to “September” and “Boogie Wonderland,” Woolfolk’s saxophone can also be heard in a dozens of the band’s other smash hits, including “Let’s Groove,” “That’s the Way of the World” and “After the Love Has Gone.” He also played flute and percussion on several tracks.

Woolfolk left the band in 1985 before returning again two years later. He stayed on until 1993.

In 2000, the saxophonist was inducted into the the Rock & Roll Hall of Fame along with eight other Earth, Wind & Fire members.

In addition to his work with the iconic group, the star also collaborated with Phil Collins and Deneise Williams. 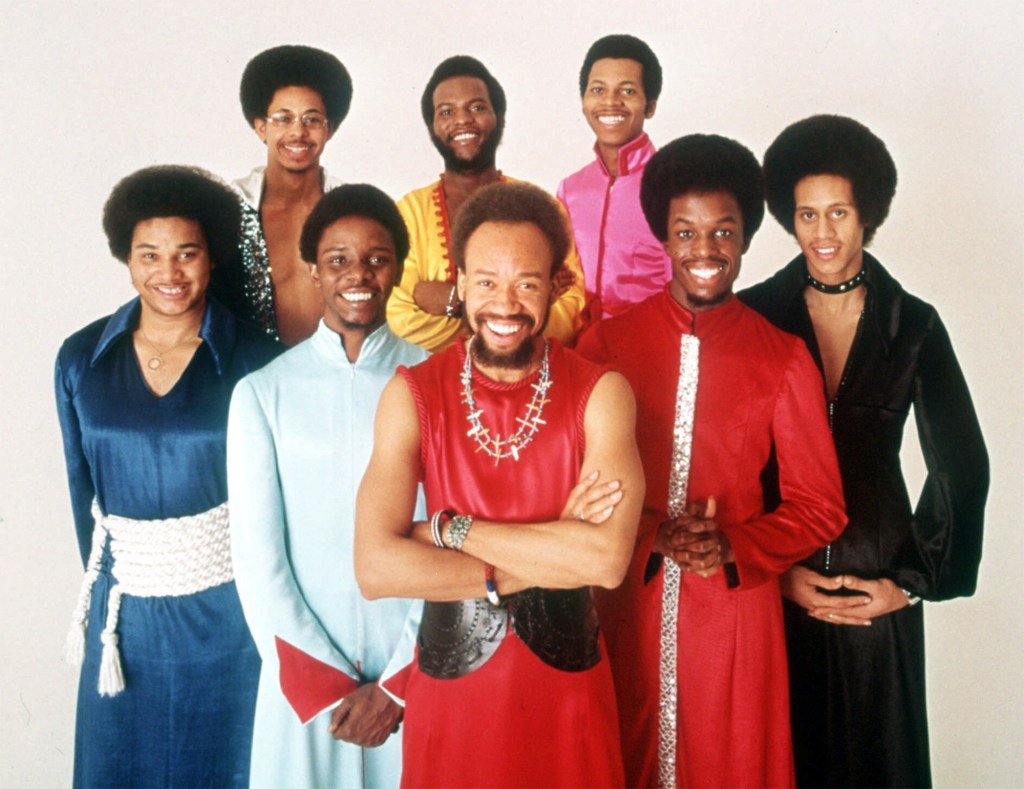 Earth, Wind & Fire are pictured during their 1970s heyday. Woolfolk is seen in the center of the back row. ASSOCIATED PRESS 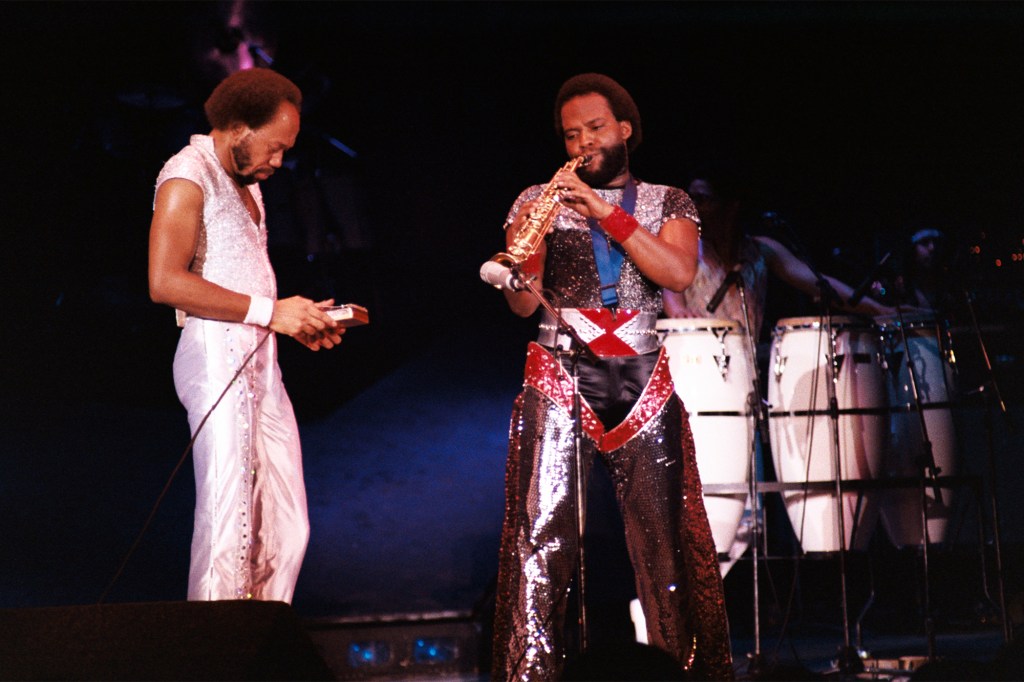 Woolfolk is pictured playing the saxophone in 1982 at England’s Wembley Arena.Getty Images

Despite being a member of one of America’s most famous bands, Woolfolk was fiercely protective of his private life — and did not disclose whether he was married or had children.

Fans flocked to Twitter after news of his passing was announced, with one sharing a link to “September,” and stating: “You can’t NOT dance to this song. Thanks for the joy and great memories, Andrew Woolfolk.”