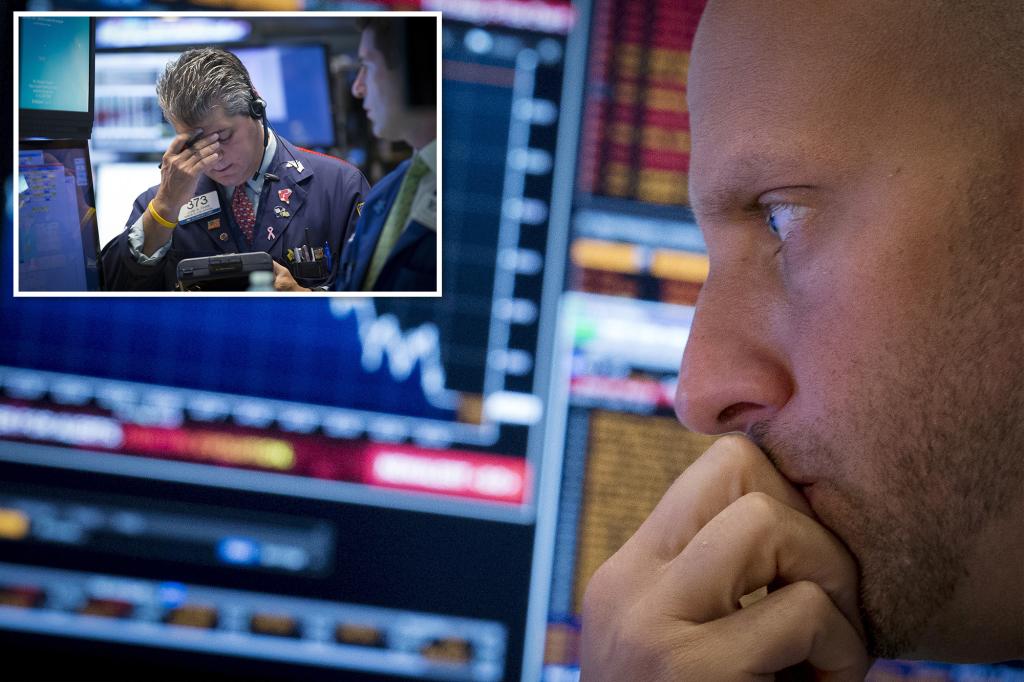 One the bright spots on US indices was Twitter, with shares rallying nearly 6% after the embattled social media platform’s board said it would accept billionaire Elon Musk’s $44 billion offer to buy the company.

The Dow Jones Industrial Average reversed earlier loses to close more than 230 points higher, or about 0.7%. Earlier in the day, the Dow fell by nearly 500 points. The tech-heavy Nasdaq and the broad-based S&P 500 also finished in the green.

Stocks clawed back their losses after the Dow posted its worst one-day performance since October 2020 last Friday — plunging more than 900 points after top Federal Reserve officials indicated sharper-than-expected rate hikes might be necessary to curb inflation. 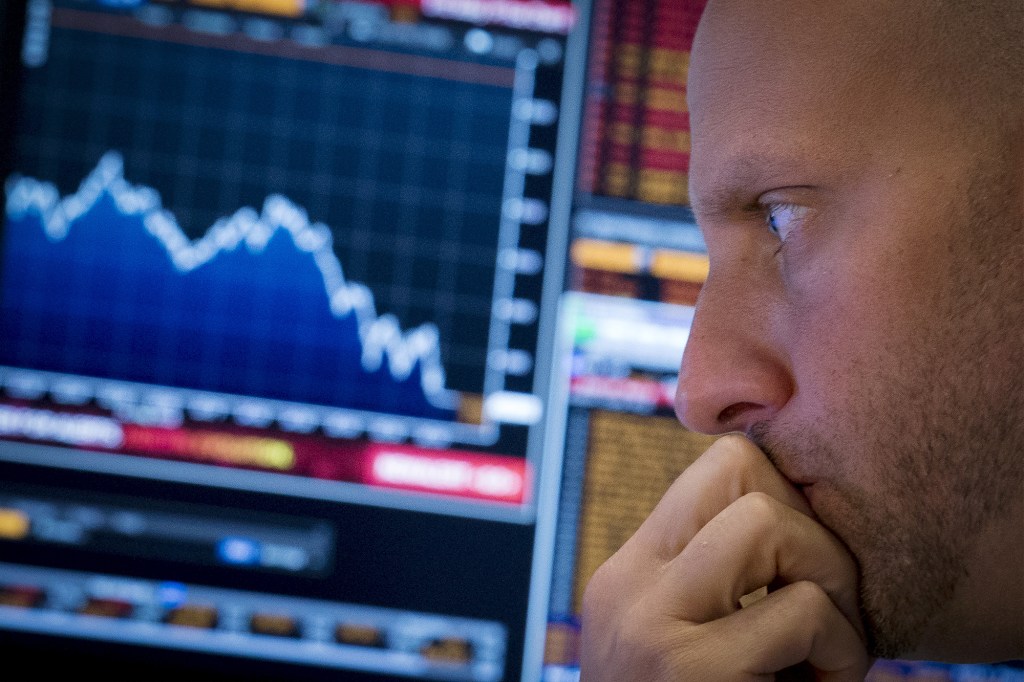 The Federal Reserve has indicated it could hike interest rates at a sharper pace than expected.REUTERS

Twitter’s decision to accept Musk’s offer followed days of uncertainty about the company’s future – with the billionaire securing outside funds to back his bid and the social media firm’s board enacting a “poison pill” to limit his leverage.

“I think it’s just a confidence thing that, hey, there are still people that are willing to pay ridiculous valuations for some companies out there,” Bright Trading LLC trader Dennis Dick told Reuters.

The Dow has finished lower for four consecutive weeks, while the S&P 500 has experienced three straight weeks of declines.

Major indices have been under pressure as Wall Street reacts to global uncertainty, including mounting fears of a global economic slowdown, new COVID-19 lockdowns in China, surging US inflation and the escalating Russian invasion of Ukraine. 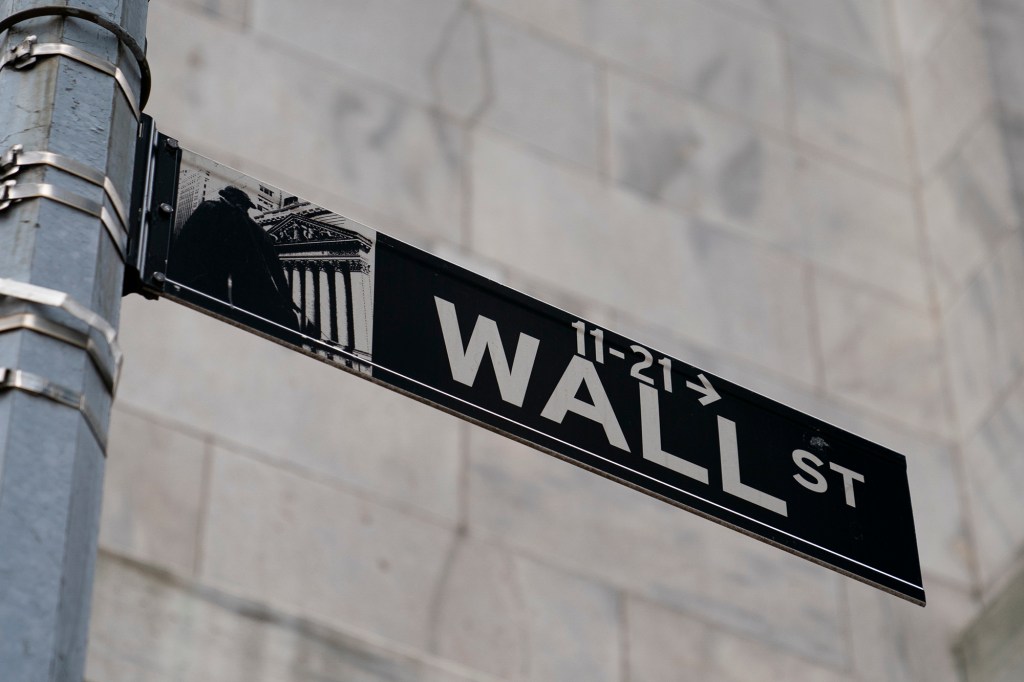 Last week, Netflix’s revelation that it lost 200,000 subscribers spooked the broader tech market as investors reacted to the possibility that pandemic-era boom times may be coming to an end.