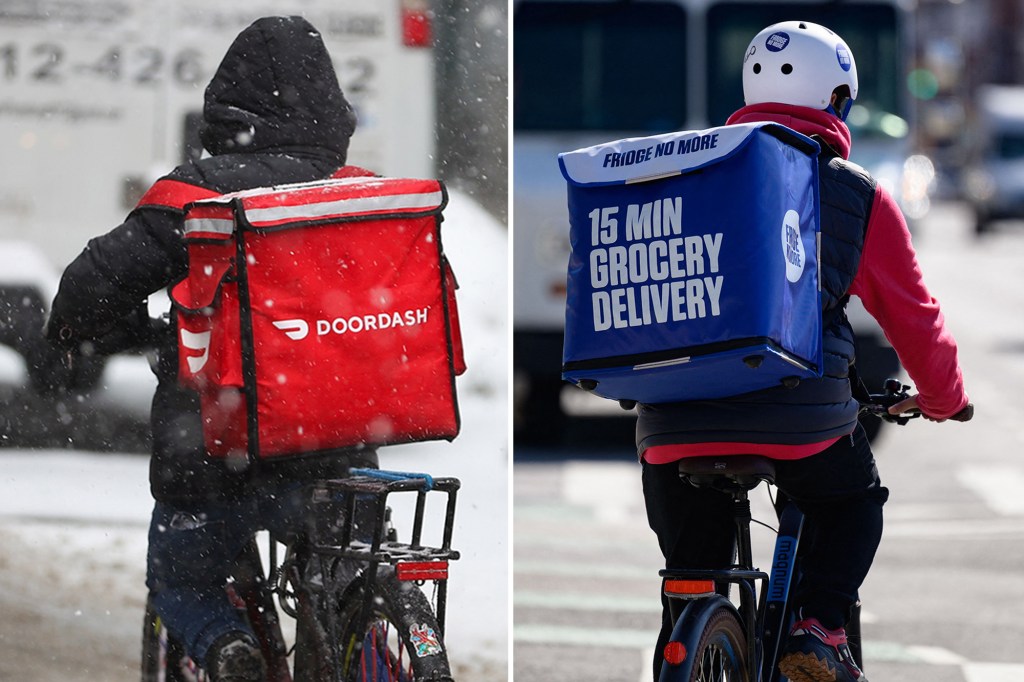 Doordash quietly funded the operations of 15-minute delivery app Fridge No More for more than a month while it considered buying part of the company — then pulled out at the last second, The Post has learned.

Before Fridge No More abruptly announced it was shutting down and laid off its 600 employees in New York and Boston on Thursday, the company had been financed almost entirely by money from Doordash since late January, according to sources and messages obtained by The Post.

Doordash swept in after Fridge No More had struggled to raise money and amid heated competition from other quick delivery apps including Gorillas, Gopuff, Getir, Jokr and Buyk, according to messages that Fridge No More co-founder and CEO Pavel Danilov sent to employees on Thursday.

Doordash’s infusion of cash allowed Fridge No More to keep operating while Doordash conducted due diligence ahead of the potential acquisition of parts of the company. Some Fridge No More employees even interviewed for jobs at Doordash.

“We have had numerous meetings and calls with them, some of you had interviews,” Danilov wrote in Thursday’s message to employees. “Everything seemed to be going well and moving forward until Tuesday morning.” 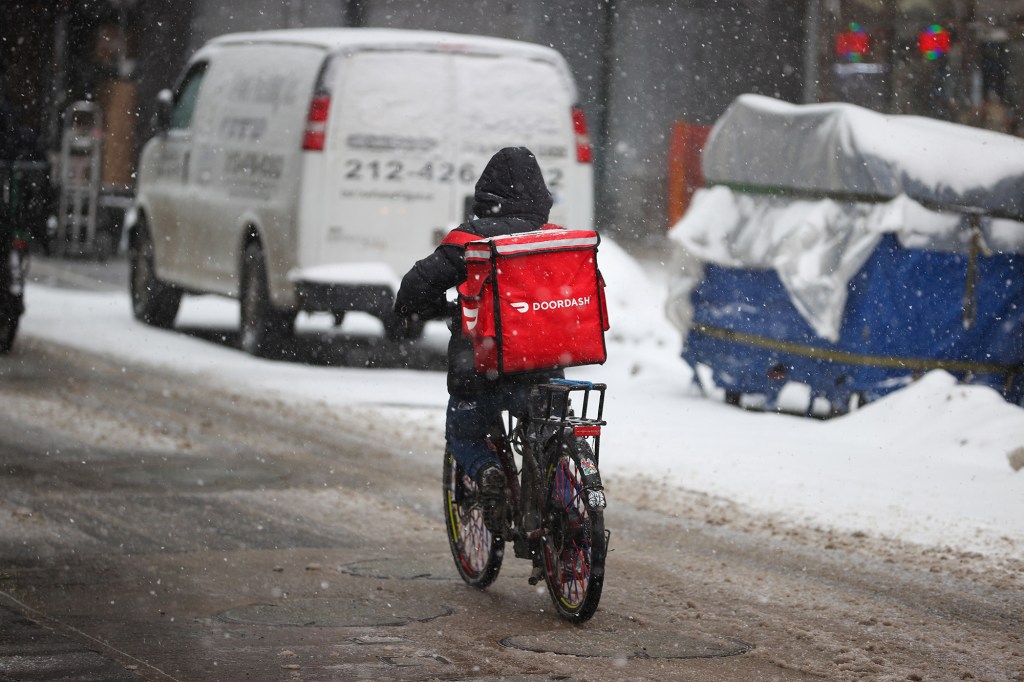 Some Fridge No More employees interviewed for jobs at Doordash. Anadolu Agency via Getty Images

Then on Wednesday, Doordash “unexpectedly cancelled the deal and stopped financing,” according to Danilov.

“I was not provided a detailed reason as to why,” he said.

Danilov did not mention Doordash by name in the messages, referring instead to an unnamed “promising strategic partner,” but The Post independently confirmed that Doordash was the company involved.

A source close to Doordash told The Post that “the talks ended due to multiple factors that arose during due diligence including operational issues that would have been costly and have taken months to remediate. These issues were communicated to the Fridge No More team.”

But a source close to Fridge No More’s leadership claimed that Doordash’s sudden withdrawal was due Danilov and co-founder Anton Gladkoborodov being from Russia — even though the source familiar said the founders did not support Vladimir Putin’s invasion of Ukraine.

“I think they did not want the PR of acquiring a company with Russian founders right now,” the source said. “What is really sad to me is they judge the guys not by who they were or what they stood for but by their country of birthplace.”

Doordash declined to comment on the record and Fridge No More did not respond to a request for comment. 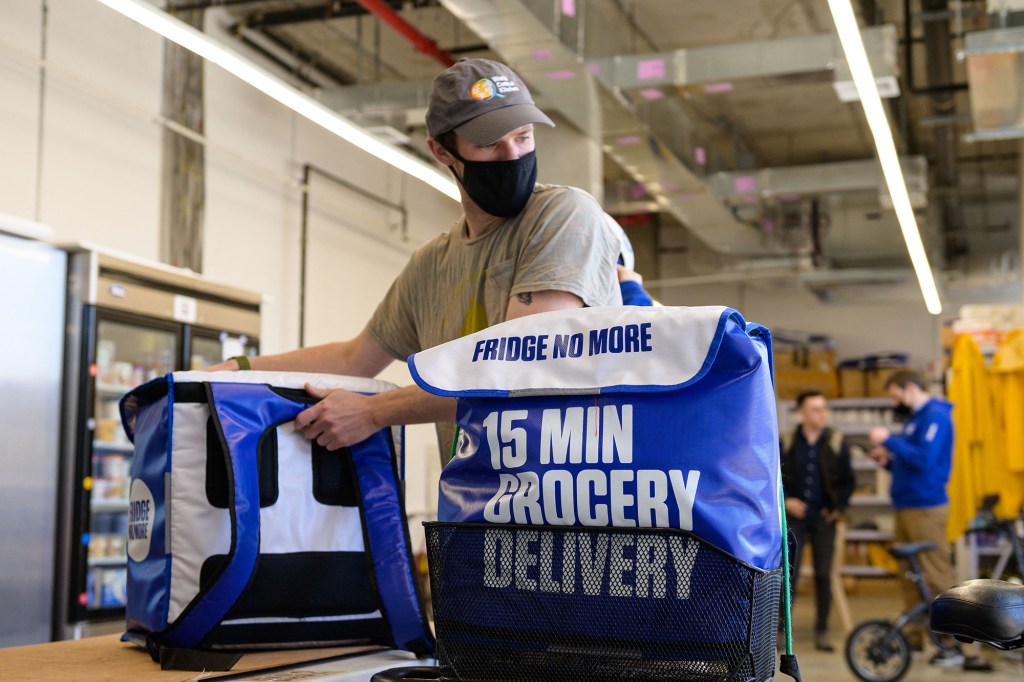 About 600 Fridge No More employees in New York City and Boston were laid off on Thursday. Getty Images/ANGELA WEISS

The Post was the first to report on Thursday morning that Fridge No More was shutting down.

Another Russia-backed rapid delivery app, Buyk, furloughed 98% of its employees on Friday after US sanctions and restrictions on money leaving Russia snarled its funding.

Buyk CEO James Walker told furloughed employees on Thursday afternoon that Buyk had found a loan against its assets that would allow it to pay employees for the work they conducted before the company shut down. However, the company was not able to secure US financing so employees would all be terminated as of Friday, Walker said.