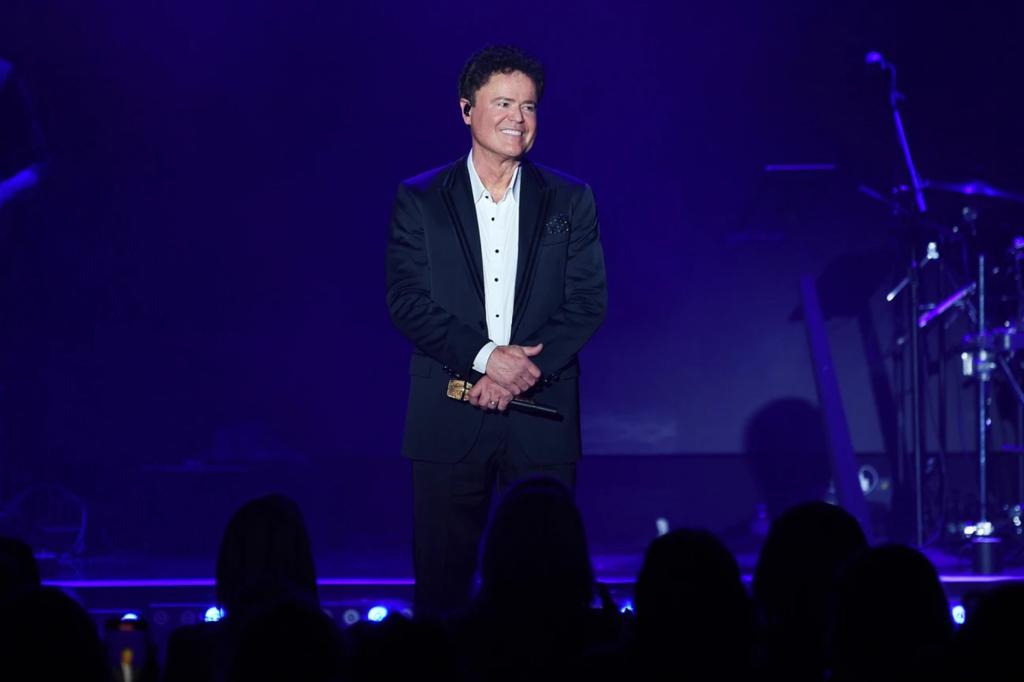 Donny Osmond has lived his life in front of the camera and spent years trying to avoid the child star curse.

While the 64-year-old entertainer got his start in Hollywood at the early age of 5, he’s tried to keep himself scandal-free over the decades.

Osmond attributed his repeated fixation on constantly reinventing himself to be the key to staying out of the headlines.

“It is a curse when you hit it big as a little kid because everyone wants to keep you in that pigeonhole,” the Osmonds member recently told Fox News.

“And it’s really difficult to break out of it. Some people have been able to do it successfully. Look at Justin Bieber. He’s done an amazing job. However, he didn’t go through it easily either. He had some hard times breaking through that image.”

The former “Pyramid” host said that patience was key in making it happen for himself.

“I decided long ago that I wasn’t going to do it with scandals, trickery or promotional campaigns,” he said. “I was going to do it with my music, which is a really difficult way to do it. But it happened. And it took me 10 years. But I wanted the music to speak for itself.” 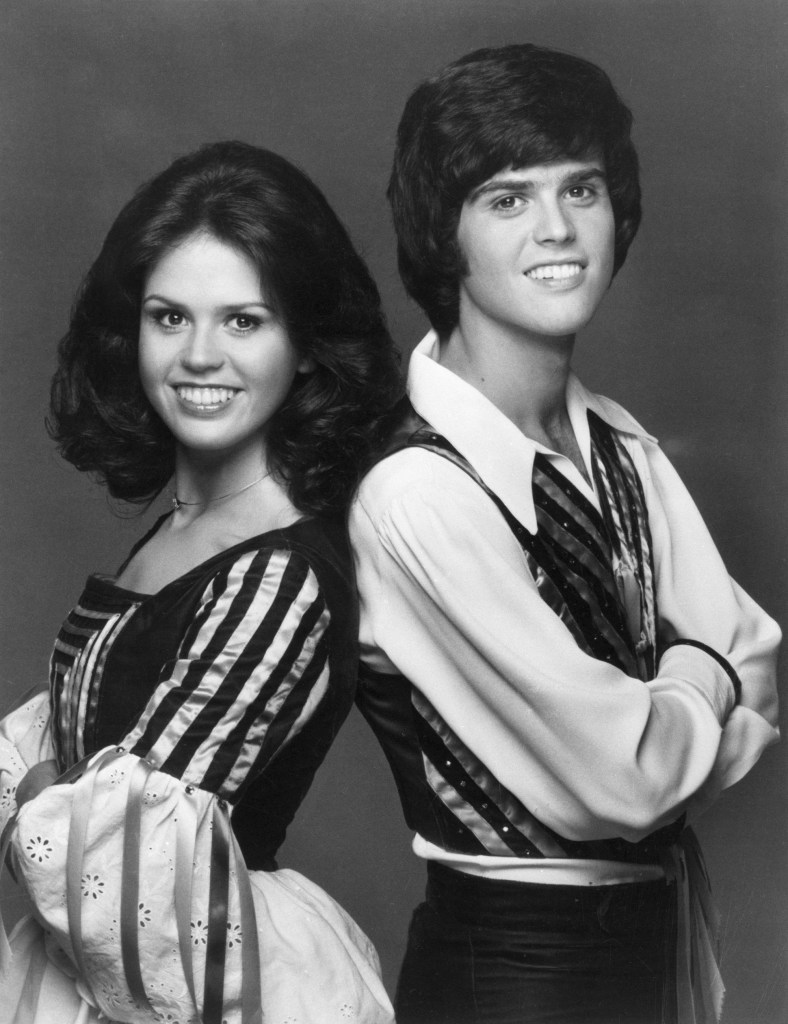 “It’s very difficult to break out of that teenybopper career. But thank goodness that through perseverance and a lot of support from my fan base, it happened. But it takes an awful lot of work to be accepted as an adult,” Osmond said.

The “Eyes Don’t Lie” singer has sold over 100 million albums throughout his career and is currently doing a solo residency in Las Vegas.

“I have gone through so many incarnations,” noted Osmond. “And every time one of those incarnations came to an end, you start again. I had to keep reinventing myself. We all start again many times in our lives.” 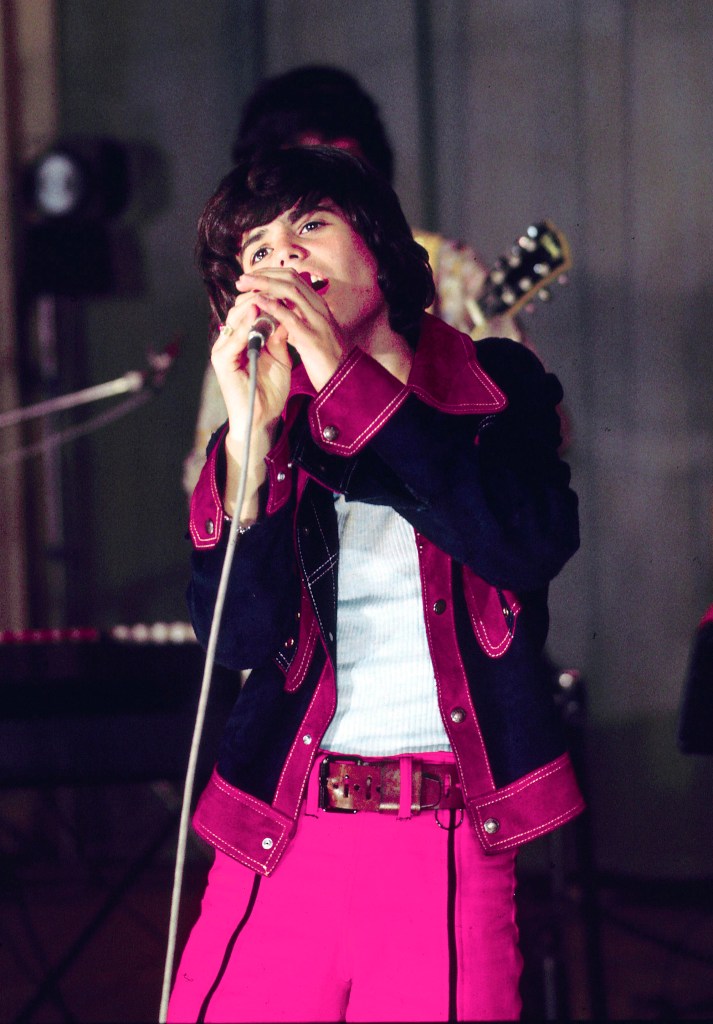 “It is a curse when you hit it big as a little kid because everyone wants to keep you in that pigeonhole,” Osmond said.Redferns

However, once the show ended three years later, the “Puppy Love” crooner feared his fans would disappear. Once he hit 21, he was told by the industry that he was a “has-been.”

He stated that when he first heard that word, he wasn’t going to accept it. “There’s no way I’m going to accept that. I will fight so hard to be back in the business,’” he said.

Osmond added, “The truth is, without trying to sound cliché, I love what I do. I love getting on stage. I love singing and entertaining. To me, yes, it’s a job and I work hard at it, but there’s something about the magic of show business.”

“There’s something about that curtain going up, the lights hitting you, the band going and the fans cheering. But I also want to rebuild my way,” the “Dancing With the Stars” champ said. “People will always give you advice on how you should do things, and not all of it is good. That’s why it was so important for me to stick with what I truly believed in.”

Next post ‘A great future awaits’: Meet the player who could shake