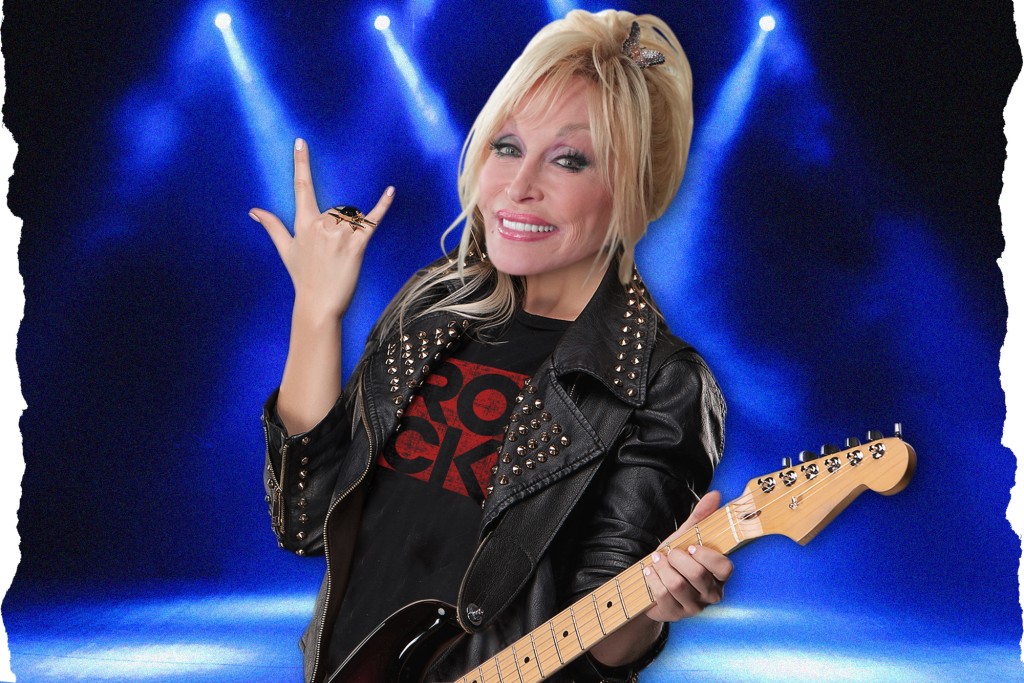 It was already famously known that Dolly Parton will always love you. Well, now the Queen of Country wants to rock you, too.

And some of the rock world’s most storied producers are now clamoring to produce a head-banging Dolly album — to make her wishes of conquering the genre come true.

“There’s probably nobody in the entire music business who wouldn’t jump at a chance to work with Dolly Parton, so it would just be the easiest thing to put together,” classic rocker Todd Rundgren told The Post.

When Parton took herself out of the running to be inducted into the Rock & Roll Hall of Fame this year — “I don’t feel that I have earned that right,” she said in an Instagram post— she revealed that she hopes to one day be “worthy” of another nomination.

“This has … inspired me to put out a hopefully great rock ’n’ roll album at some point in the future, which I have always wanted to do!” she said.

And if Johnny Cash could work with Rick Rubin and Loretta Lynn could collaborate with Jack White, then certainly Parton could get some rock love. 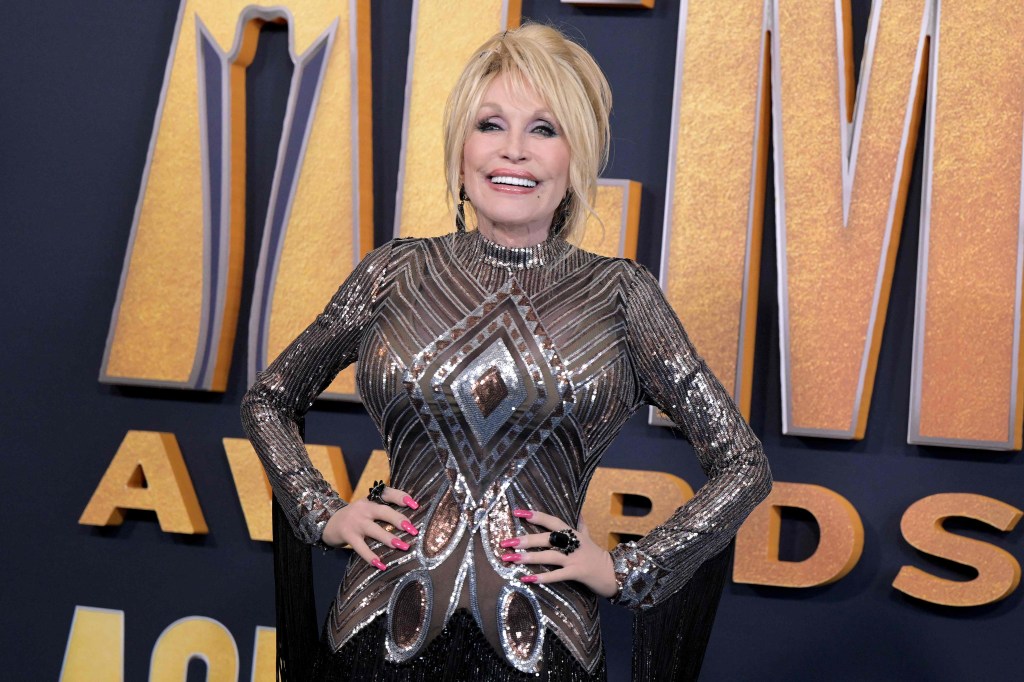 Dolly Parton hosted the Academy of Country Music Awards on March 7, but now wants to conquer the rock world.AFP via Getty Images

Rundgren — who in addition to being inducted into the RRHOF last year as an artist, has produced everyone from Badfinger and the New York Dolls to Meat Loaf’s “Bat Out of Hell” — would love to collaborate with Parton behind the boards. “Who wouldn’t?” Rundgren, 73, said.

“She’s made so many records, has so much experience, you know there’s not going to be any sort of funny business about doing it. I would just get everybody in the world who ever wanted to play with Dolly Parton … from Heart to Joan Jett to Pearl Jam to Greta Van Fleet, for God’s sake.”

And Rundgren knows exactly the kind of record he would want to make with Parton: “The point is, first of all, do a real rock album,” he said. “If you’re gonna do a rock album, do a rock album. Don’t diddle around the edges of it. But also, do it like Dolly would do it. Don’t try and make funny things with her voice or anything, trying to tell the world [she’s] tough or anything like that. There isn’t any necessity for that.” 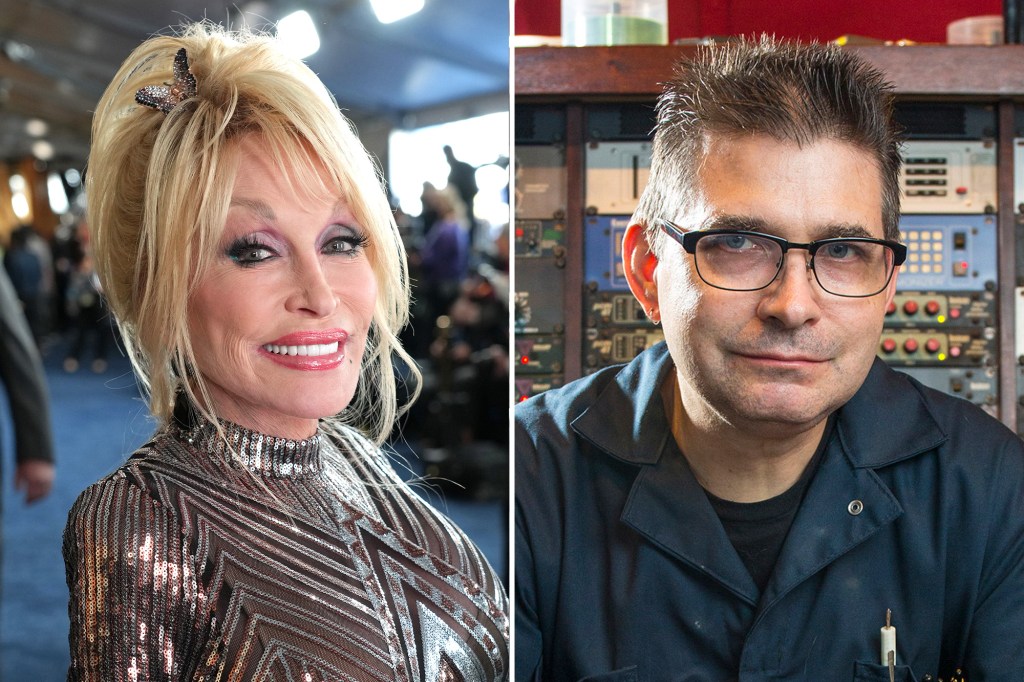 Nirvana producer Steve Albini has thrown his hat into the ring to work with Dolly Parton.

Noted producer Steve Albini — who worked on Nirvana’s classic “In Utero”  — has also thrown his hat in the ring to rock with Parton. “Dolly Parton do you like analog recording,” he tweeted in response to the legend’s desire for her dream album.

At the very least, the woman who wrote such classics as “Jolene,” “9 to 5” and, of course, “I Will Always Love You” has certainly won some fans in rock circles by respectfully withdrawing herself from RRHOF contention.

“I think it was a classy move, really,” Judas Priest guitarist Richie Faulkner — whose band is also nominated for the rock hall this year — told podcast “Rock of Nations With Dave Kinchen.” “I think she recognizes her brand, and it didn’t necessarily fit into the Rock & Roll Hall of Fame. And I think it raises questions to what the Rock & Roll Hall of Fame’s brand is, as well.” 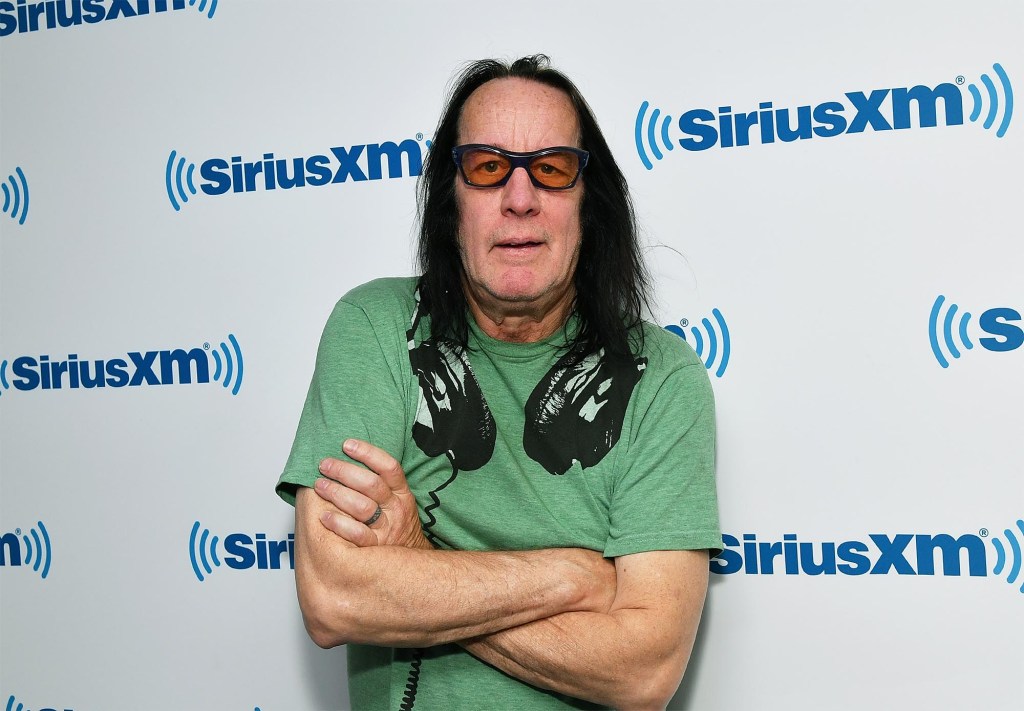 Rundgren himself didn’t attend last year’s induction ceremony out of his own issues with the institution. “It never felt right to me either,” he said. “As an institution, I don’t take it very seriously and never have. So everybody knows that.”

And he stands with Parton’s decision to bow out of the running: “She’s actually doing them a favor in a way,” he said. “Because whatever their original mandate was … I knew at the time that they were gonna run out of legitimate [rock] nominees eventually.”