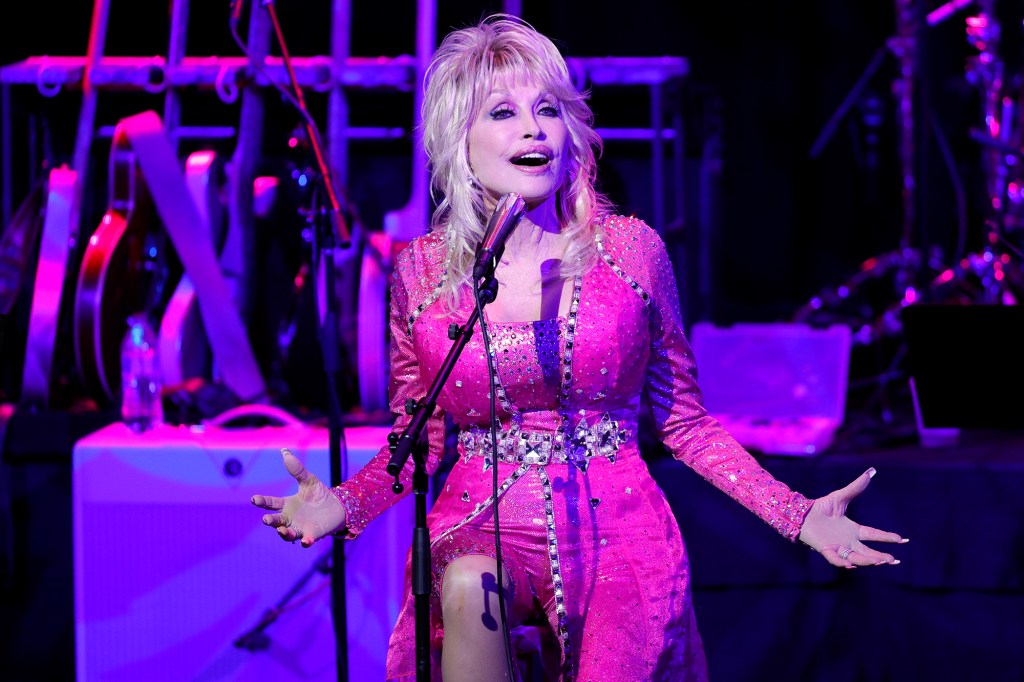 Dolly Parton, 76, recently shared that while she has long pondered doing a musical biopic or theater production telling the story of her nearly 66-year career, the project — like most things — was delayed due to the coronavirus.

“I’ve been talking about doing my Broadway musical and we were really, really way out ahead of that, and then COVID hit and that changed my mind about a whole lot of things,” Parton admitted during a recent appearance on “Mr. Nashville Talks.”

However, the music legend and celebrated philanthropist has not given up hope on seeing it come to life in some form.

“I do intend someday to be on Broadway, but I’m thinking now that I might do my life story as a feature,” she said of possibly making a movie. “Maybe possibly even a musical feature, so we’re in talks about that.”

Parton previously gave hope to other actresses, saying that the project would probably need several women to portray her throughout her storied six decades of success as an entertainer.

“We’d probably have to have — as long as my career has been — like, a little Dolly and a middle Dolly and then the older one,” she said in a 2021 interview with Southern Living magazine.

But one accomplished singer is practically a shoo-in to replicate her iconic blond bombshell look and twangy classics as one of the Dolly doppelgängers. 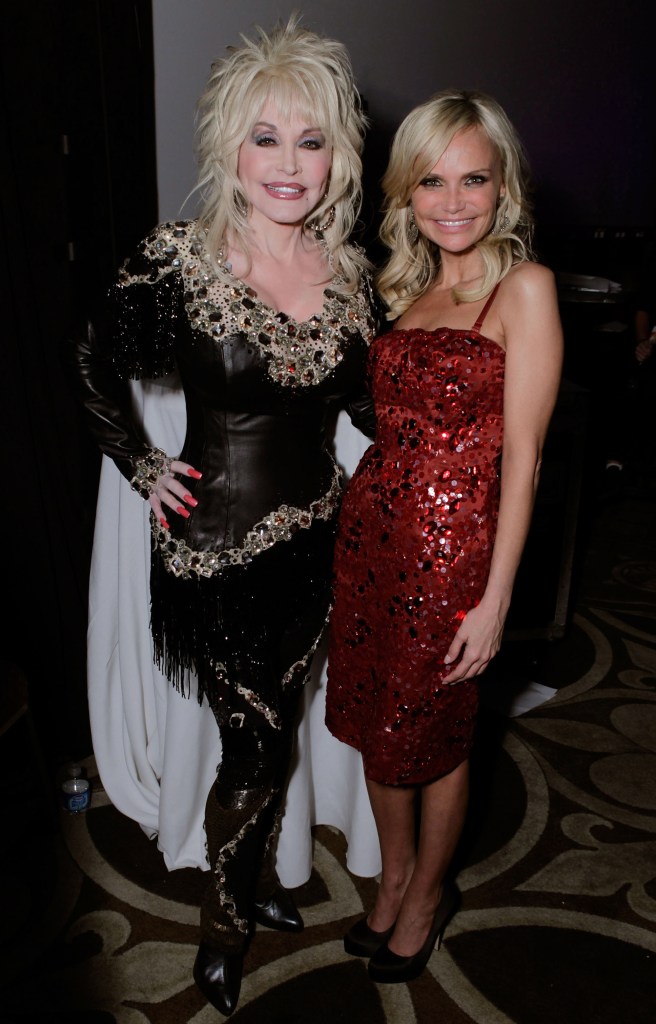 Both Parton and Chenoweth have expressed their excitement and desire to work on the project together. WireImage

Luckily for fans of that dream casting, Parton isn’t the only one excited for the anxiously awaited project. Chenoweth has also opened up about her excitement to star as the “Backwoods Barbie” and even gave fans a pseudo-audition.

During an appearance on “The Kelly Clarkson Show” in 2021, guest host Jay Leno asked Chenoweth if she plans to star as Parton in a musical, pointing out that she clearly has the voice — both speaking and singing — for the part.

“Well, I want to. I’m lacking a couple things — and I think we both know what they are,” she quipped, gesturing her hands near her breasts.

She noted that Parton has discussed her hopes for the “Wicked” star to portray her but shared that there were no solid plans for the project.

“Dolly, hurry up! I’m ready!” Chenoweth said to the camera. “I just grew up listening to her, and, you know, I do a pretty good … ” before crooning a perfect imitation of Parton’s classic hit “Here You Come Again.”

She then switched things up, sweetly singing a few lines of “Jolene,” seemingly proving her right to be cast as Parton’s replica.

Dolly Parton still hopes to do a production about her six-decade career in the entertainment business.Getty Images

Next post LeBron, having ‘time of my life,’ nets 38 vs