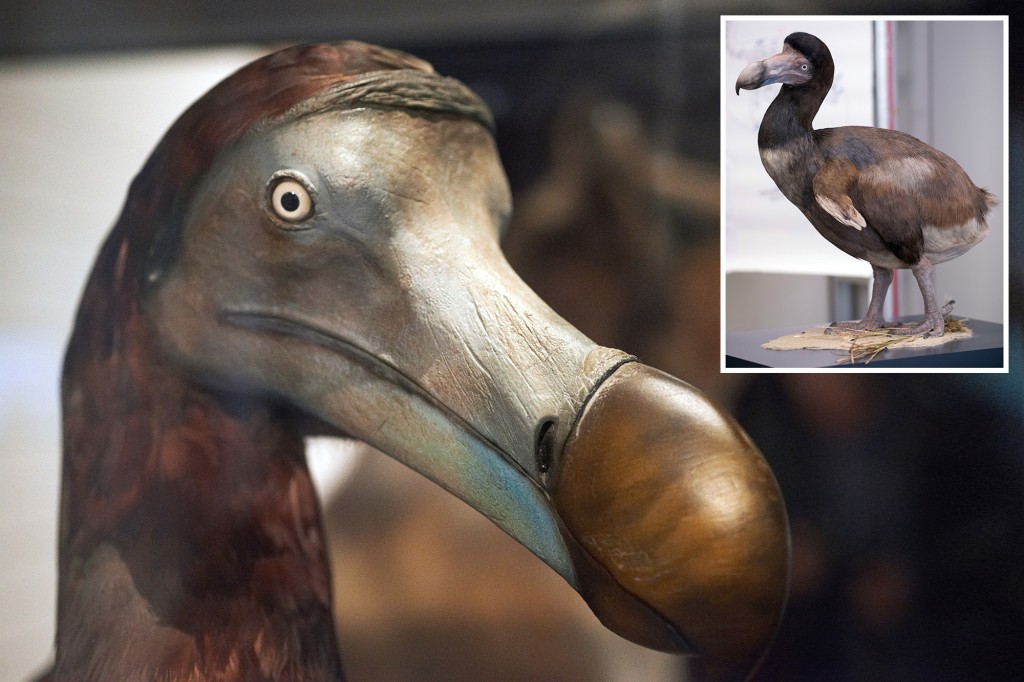 The thought of reviving the foregone dodo is no longer one for the birds.

The recent discovery of a “fantastic specimen” of dodo DNA was the last clue needed to complete the extinct bird’s genome, announced a team of biological researchers at the University of California, Santa Cruz.

The findings mean scientists are one step closer to the possibility of bringing back the dodo, which disappeared more than three centuries ago.

Beth Shapiro, a professor of ecology and evolutionary biology at UC Santa Cruz, told viewers of a Royal Society webinar that her group would publish the full genetic sequence at the Natural History Museum of Denmark.

Shapiro confirmed the breakthrough when pressed by her audience, according to The Telegraph. “Yes, the dodo genome is entirely sequenced because we sequenced it. It’s not been published yet, but it does exist and we’re working on it right now,” she said. 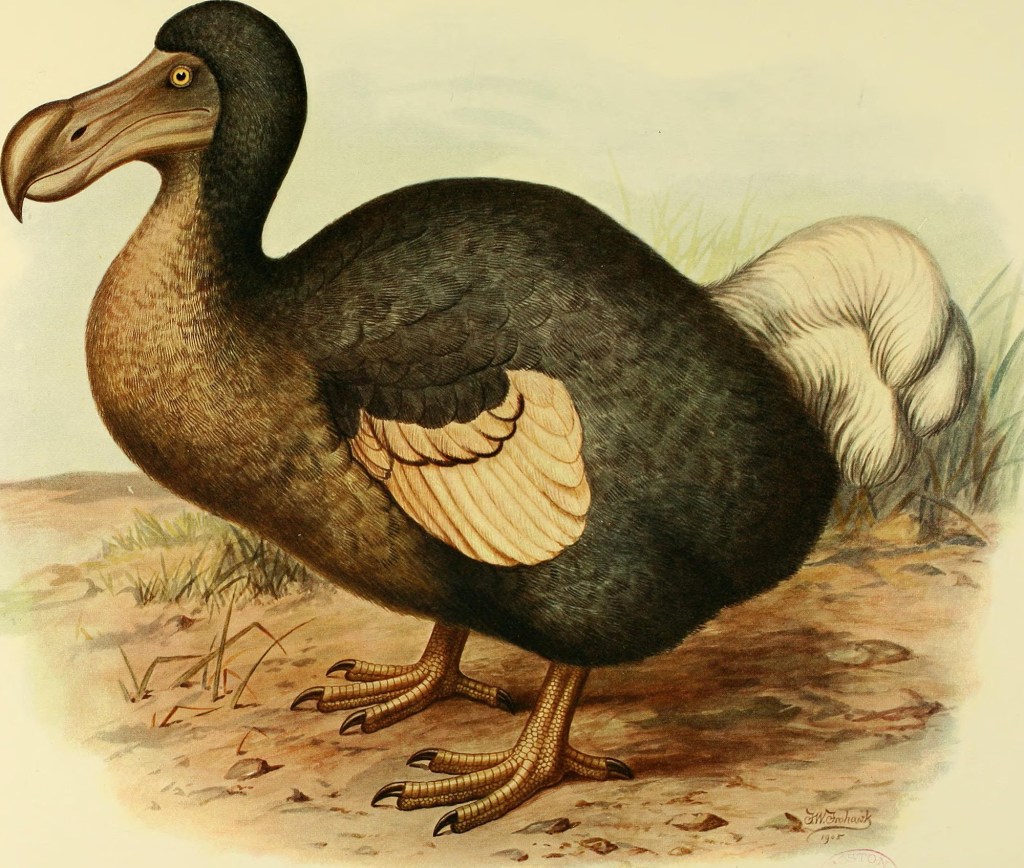 This early 20th-century illustration of a dodo was made by Lionel Walter Rothschild about 200 years after the bird went extinct.Getty Images

The 3-foot-tall flightless bird was first recorded in modern history by Dutch sailors on the island of Mauritius, east of Madagascar in the Indian Ocean, in 1598. By the late 17th century, not a trace of the dodo could be found there — and was presumed to have been wiped out by invasive species, including dogs, cats and humans

There’s been a buzz in the evolutionary research community about the potential to recreate other prehistoric species, such as the wooly mammoth which died out around 4,000 years ago. Scientists have teased the plan since its complete genome was sequenced in 2015.

That same year, Shapiro’s book “How To Clone A Mammoth” (Princeton University Press) revealed her dodo de-extinction aspirations: “More than any other species [the dodo] is the international symbol of human-caused extinction,” she wrote. 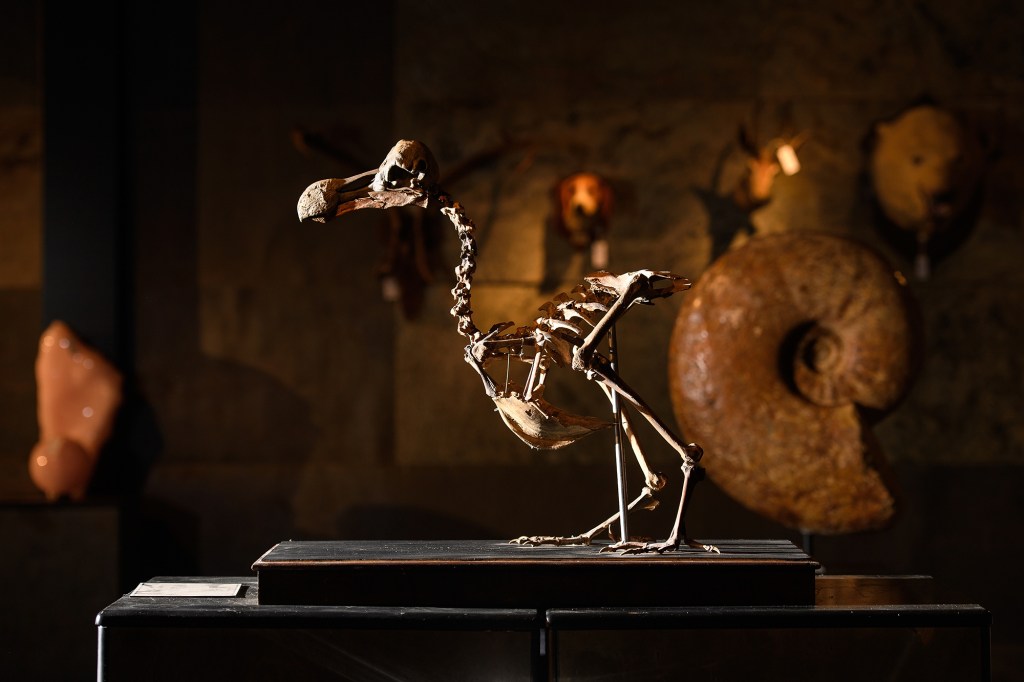 This “Summers Place Dodo” skeleton dates back to the 16th century, just before the species went extinct.Getty Images

“Mammals are simpler,” she said, made possible by cloning — “the same approach that was used to create Dolly the Sheep.”

“But we don’t know how to do that with birds because of the intricacies of their reproductive pathways. So there needs to be another approach for birds,” she explained, adding that she has “little doubt that we are going to get there.”

It’s been suggested that the dodo’s close cousin, the Nicobar pigeon, could have its DNA edited to include dodo DNA, the Telegraph reported, though it wouldn’t be a fully borne dodo in that case. 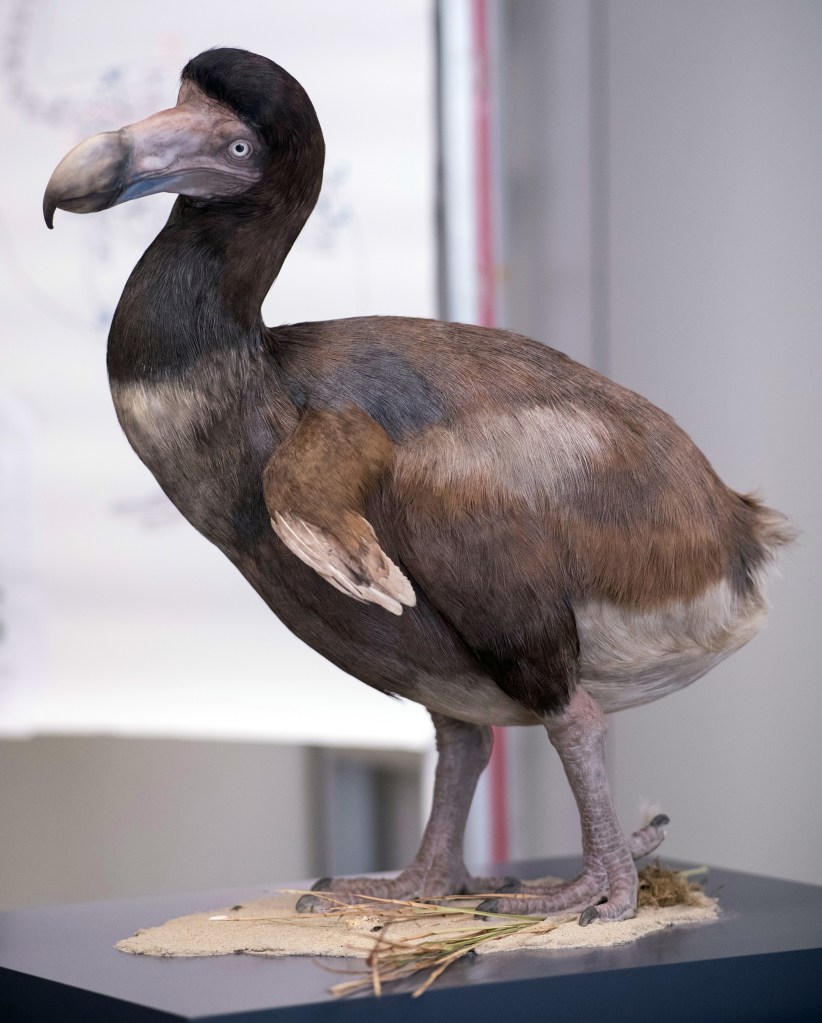 A reconstruction of the dodo to scale at the Senckenberg Museum in Frankfurt, Germany.picture alliance via Getty Image

And of all the animals to invite back into existence, there’s a strong case for the dodo as an appropriate tropical habitat could be easily located for it today. Plus, it’s harmless.

“The dodo is a popular bird and it’s one you can make a case for bringing back,” said Harvard University geneticist George Church in a statement. “If you bring T-Rex back to life, maybe that wouldn’t be the popular thing as it would run riot and cause havoc.”

Next post After more than 20 years, scientists have solved the full-length structure of a Janus Kinase