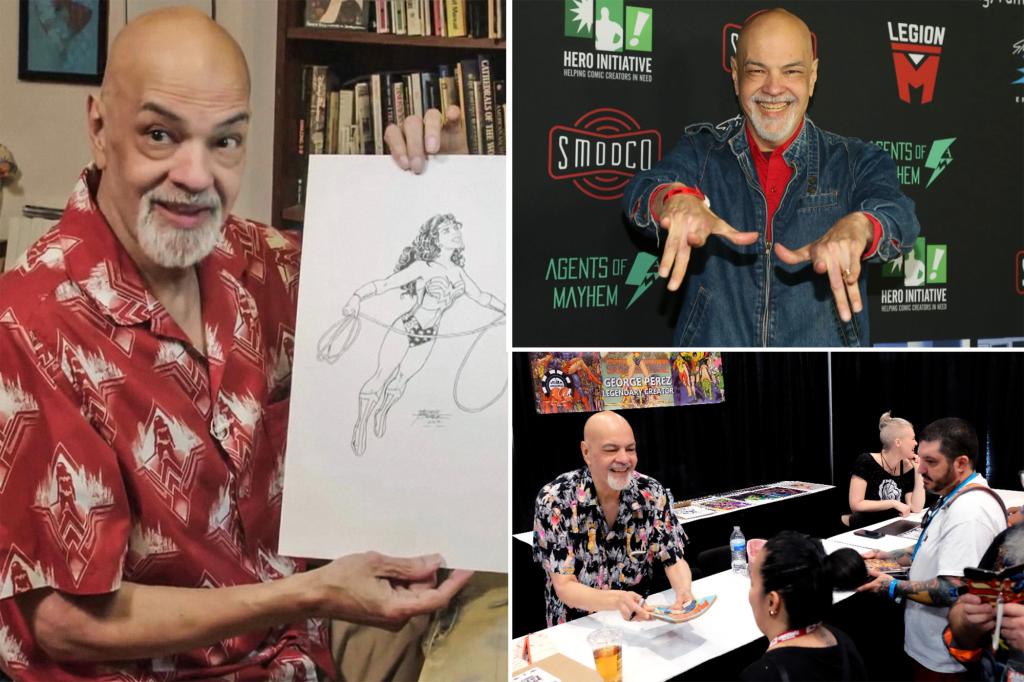 DC Comics artist and writer George Perez, who illustrated “New Teen Titans” and helped relaunch “Wonder Woman,” has died at the age of 67, the comics publisher announced on Saturday.

“George Pérez had an art style that was both dynamic and incredibly expressive,” DC Publisher and Chief Creative Officer Jim Lee said in a statement.

“His art was the perfect storytelling canvas for some of the most important events in DC history. While he will be sorely missed, his work will live on with a countless number of fans, as well as all the talent he’s influenced over the years.”

The writer, co-plotter, penciller, and inker worked with author Marv Wolfman on the iconic New Teen Titans series in the 1980s. Perez was also credited as the “artistic force” behind 1985’s crossover series “Crisis on Infinite Earths,” which celebrated the company’s 50th anniversary and streamlined continuity across its titles, according to D.C. 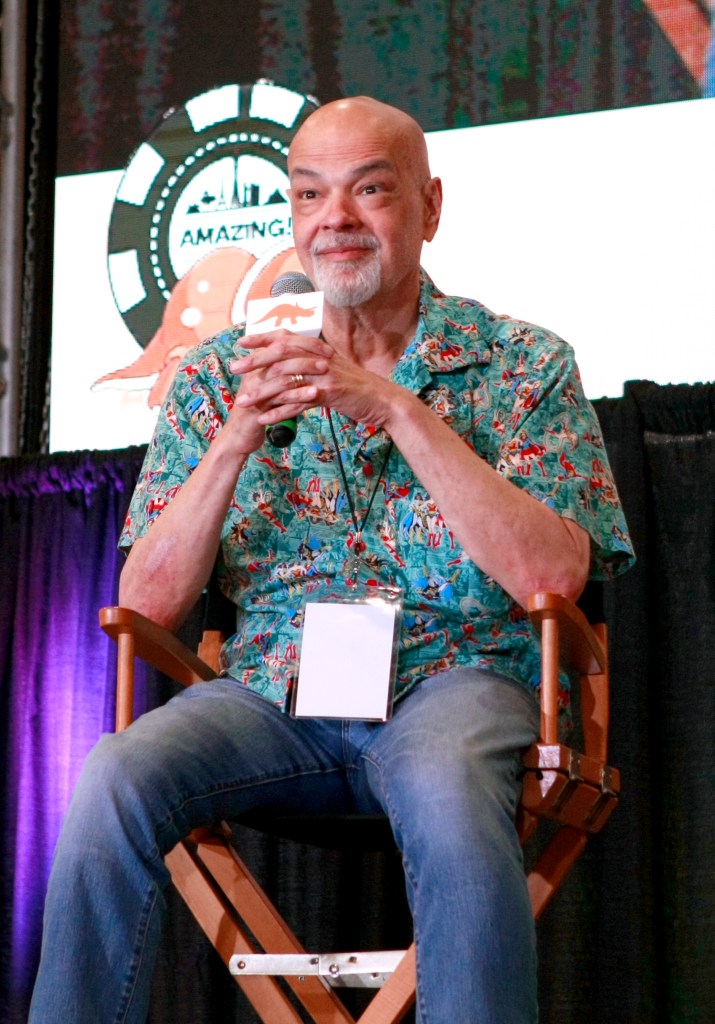 George Perez was a writer, co-plotter, penciler, and inker — working with author Marv Wolfman on the iconic New Teen Titans series in the 1980s.Getty Images for Amazing Comic C

Perez additionally was a contributor in the 1987 relaunch of “Wonder Woman,” which helped bring “the character closer to her roots in Greek mythology.”

In 2003-2004, he illustrated the D.C. Comics-Marvel crossover “JLA/Avenger” featuring superheroes from the Justice League of America and the Avengers. 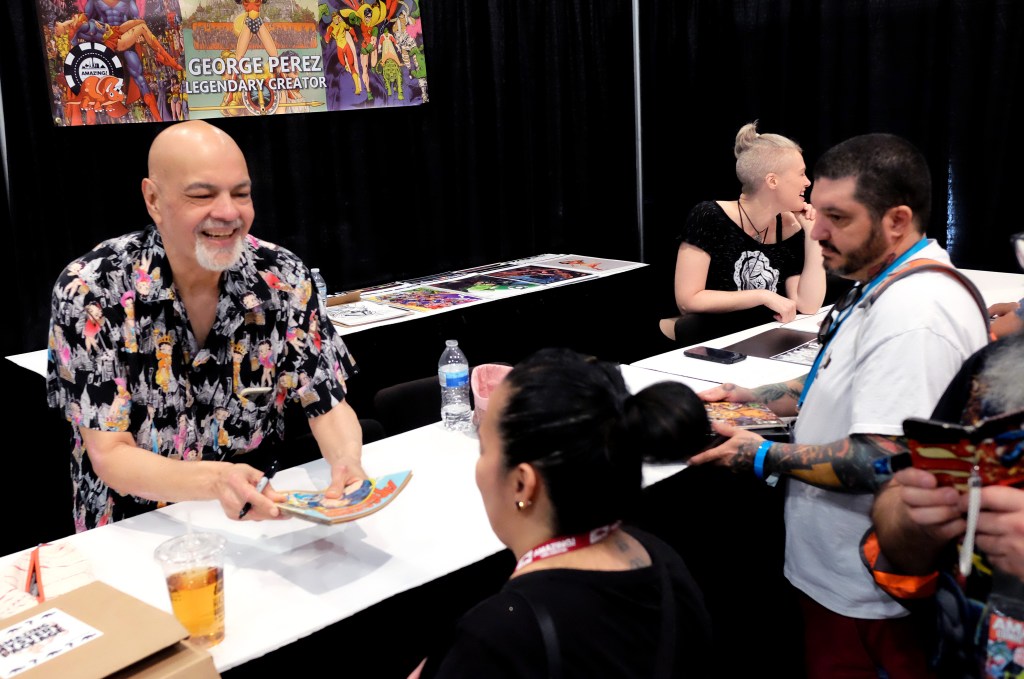 George Perez was additionally a contributor in the 1987 relaunch of “Wonder Woman,” which helped bring “the character closer to her roots in Greek mythology.”Getty Images for Amazing Comic C

“Just like all of the comic book fans that he was always so overjoyed at meeting at a signing or convention, I’ll forever cherish the time that I got to spend with George,” said DC Editor-in-Chief Marie Javins.

“He was a one-of-a-kind person that brought so much joy to the world, and we are all better for having known George and his impressive body of work.”

According to his close friend Constance Eza, a public memorial service has been scheduled for MEGACON Orlando at 6 p.m. on Sunday, May 22.