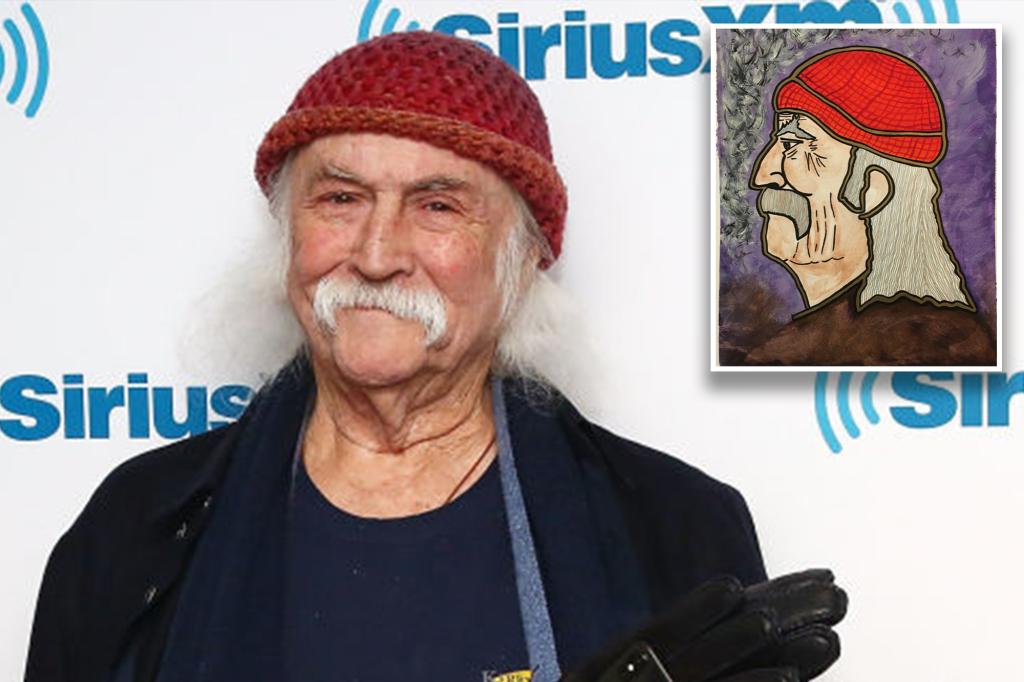 David Crosby went viral over the weekend for his reaction to a piece of fan art.

An admirer of the singer-songwriter shared a drawing of him on Twitter and wrote, “Hi @thedavidcrosby hope you are keeping well. Did a picture of you…. Thanks for the music.”

The 80-year-old founding member of Crosby, Stills & Nash was blunt with his reaction, saying: “That is the weirdest painting of me. I have ever seen …..don’t quit your day job.”

People were quick to blast Crosby for being harsh to a fan.

“This is the weirdest reaction to a fan trying to do something nice I have ever seen,” a user wrote.

“How to be a d–k in one easy lesson, by David Crosby,” another added.

“Well, they say life imitates art, but this portrait of David Crosby is much more visually appealing and likeable than the actual guy,” one joked. 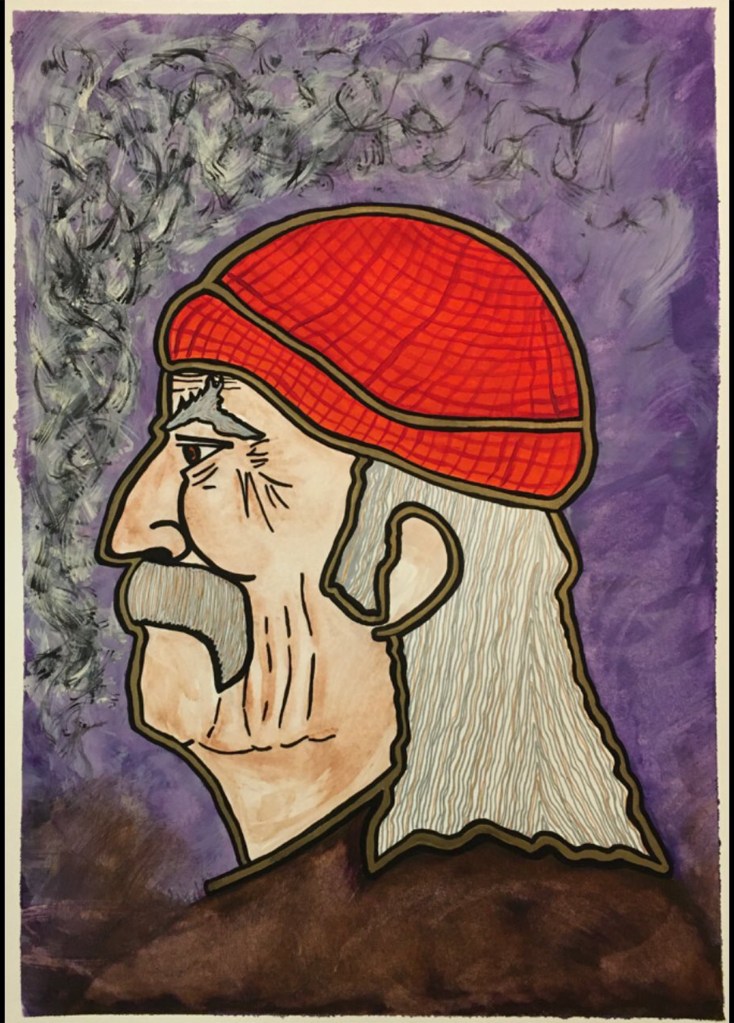 A fan shared a portrait of David Crosby on Twitter.Twitter/@DjbSackett 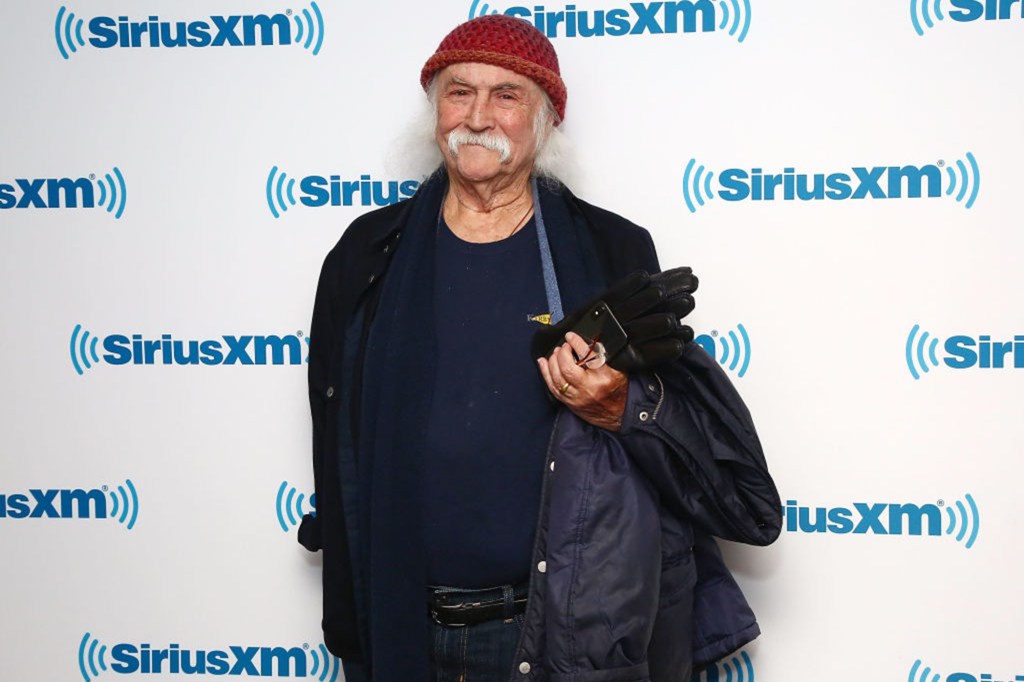 Singer-songwriter David Crosby went viral over the weekend for his “pissy” reaction to a piece of fan art.Astrid Stawiarz/Getty Images

“Our Flag Means Death” actor Damien Gerard added to the conversation, tweeting that Crosby had a “s–tty attitude” and told fans not to “let a decrepit voice like his stop you from sharing your authentic selves.”

Even Lynda Carter of “Wonder Woman” got involved, saying, “Life is too short to be mean to strangers online. Go outside and look at some trees.”

“Why crush somebody when you can just say nothing? Especially a fan,” one person wrote. “What’s the benefit to anyone? Just don’t respond. I don’t understand @thedavidcrosby motivation to do this.”

The singer responded to the tweet admitting that he was “being pissy.”

“I just didn’t think it was any good …but I should not have dropped the ‘don’t quit your day job’ on him ….that was just being pissy ….which I sometimes am ….usually I’m fairly thoughtful,” Crosby wrote.

Crosby went on to retweet a number of tweets praising him for his unfiltered opinions.

While the artist of the drawing didn’t directly respond to Crosby’s brutal reaction, he did acknowledge the discussion that took place on social media.

“After yesterday’s somewhat lively discussion on subjectivity in art appreciation, I’d just like to say thank you to the all the new followers and those who took the time to leave comments. Best wishes,” DJB Sackett wrote.

Next post ‘Is it fashion or is she just skinny?’ Plus-size TikToker tests trends