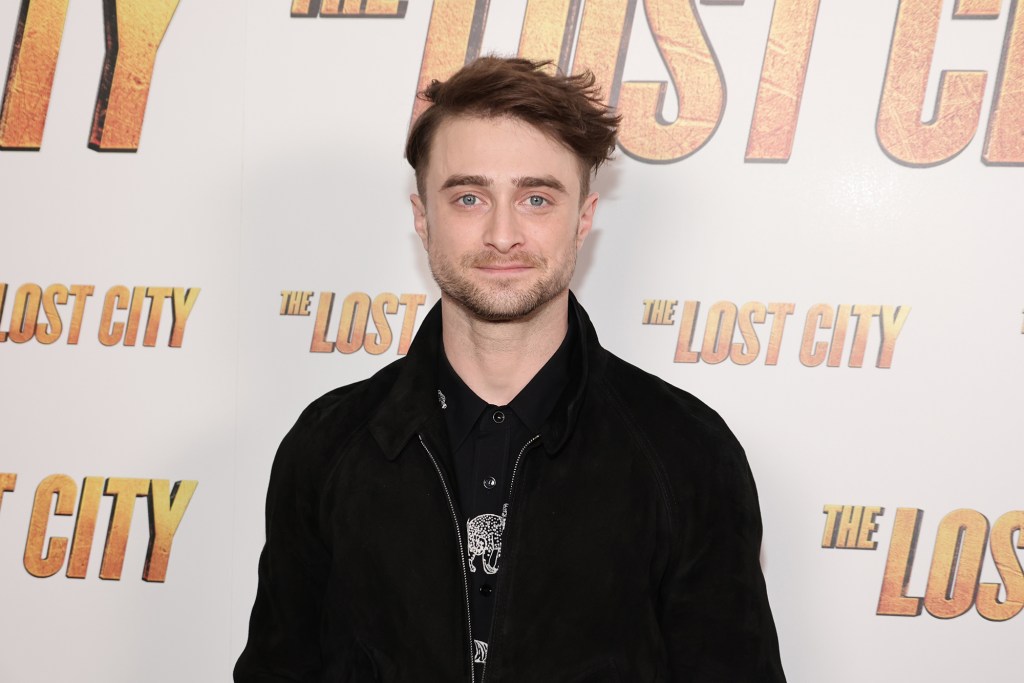 Potterheads shouldn’t expect to see their favorite wizard in any future film adaptions of the play “Harry Potter and the Cursed Child.”

Harry Potter himself, Daniel Radcliffe, isn’t interested at the moment in reprising his career-making role.

The British actor, 32, told the New York Times recently that a “Cursed Child” flick is “not something I’m really interested in doing right now.”

The “Lost City” star continued, “This isn’t the answer that anybody’s going to want, but I think I was so able to go back and enjoy it because it’s not a part of my day-to-day life anymore.”

Radcliffe and his co-stars Rupert Grint and Emma Watson reunited earlier this year for the “Harry Potter 20th Anniversary: Return to Hogwarts” special that aired on HBO Max.

“I’m getting to a point where I feel like I made it out of ‘Potter’ okay and I’m really happy with where I am now, and to go back would be such a massive change to my life,” he said.

Radcliffe added, “I’m never going to say never, but the ‘Star Wars’ guys had like 30, 40 years before they went back. For me, it’s only been 10. It’s not something I’m really interested in doing right now.” 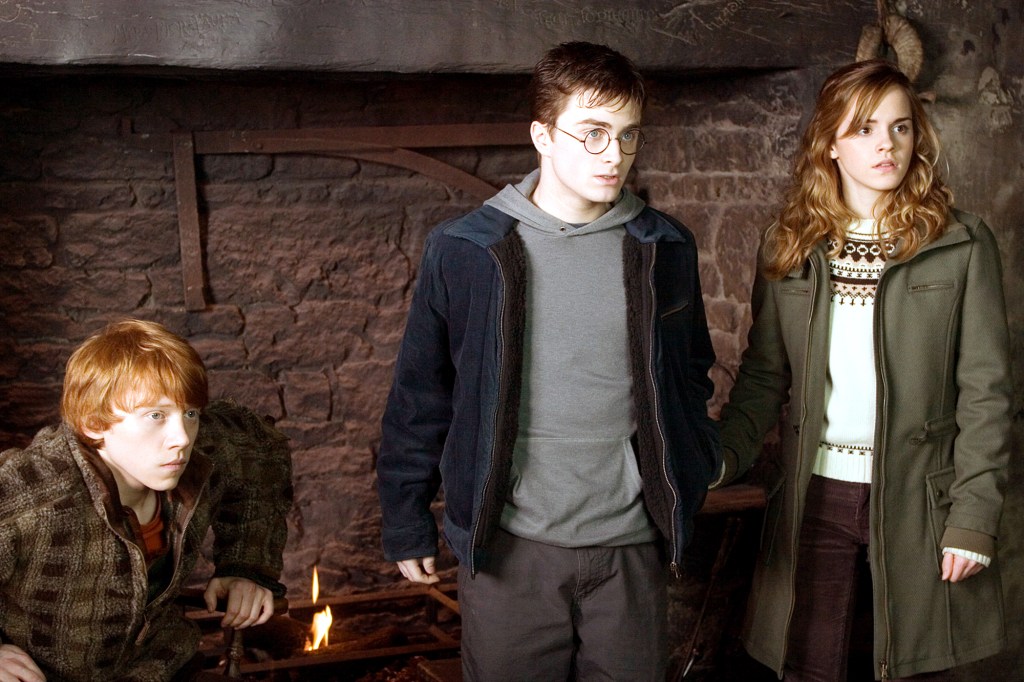 “Cursed Child” is a sequel to the “Harry Potter” movies and follows the exploits of grown-up Harry and Ginny as well as their youngest son, Albus. The 2016 play was written by Jack Thorne based on an original story by original HP author J.K. Rowling, John Tiffany and Thorne.

“Harry Potter and the Sorcerer’s Stone” director Chris Columbus reflected on the franchise for the film’s 20th anniversary in a Hollywood Reporter interview published last year. He revealed he would be ecstatic to direct a “Cursed Child” film.

“A version of ‘Cursed Child’ with Dan, Rupert and Emma at the right age, it’s cinematic bliss,” the 63-year-old said at the time. 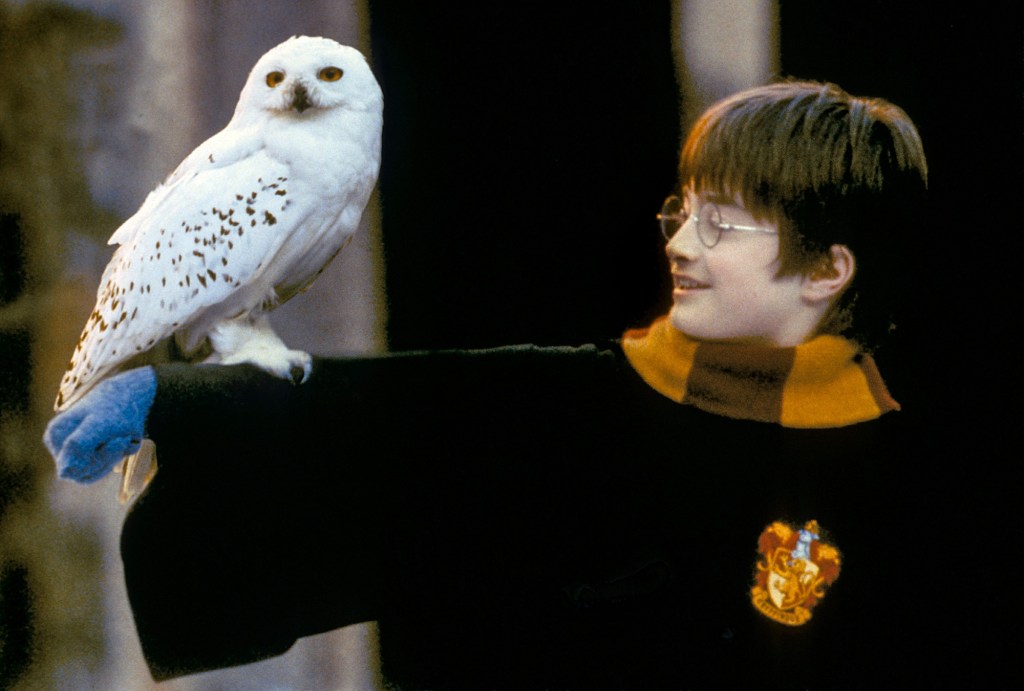 The first movie came out in 2001.©Warner Bros/Courtesy Everett

The “Percy Jackson” director continued, “If you’re a film nerd or cinephile, it’s kind of like what J.J. [Abrams] did with ‘Star Wars.’ ‘Star Wars’ really started to be great again when J.J. made the film and we had all the original cast back.”

“There’s no question if you’re a ‘Star Wars’ fan, you were moved just seeing them on screen, seeing Harrison Ford as Han Solo again — and Chewy. It was very moving. I think that would be the same situation for ‘Harry Potter’ fans. To be able to actually see these adult actors now back in these roles? Oh, yeah. It would be amazingly fun to make that film — or two films,” Columbus said.

Next post Original ‘Godzilla’ star Akira Takarada dead at 87: ‘You changed the lives of millions’