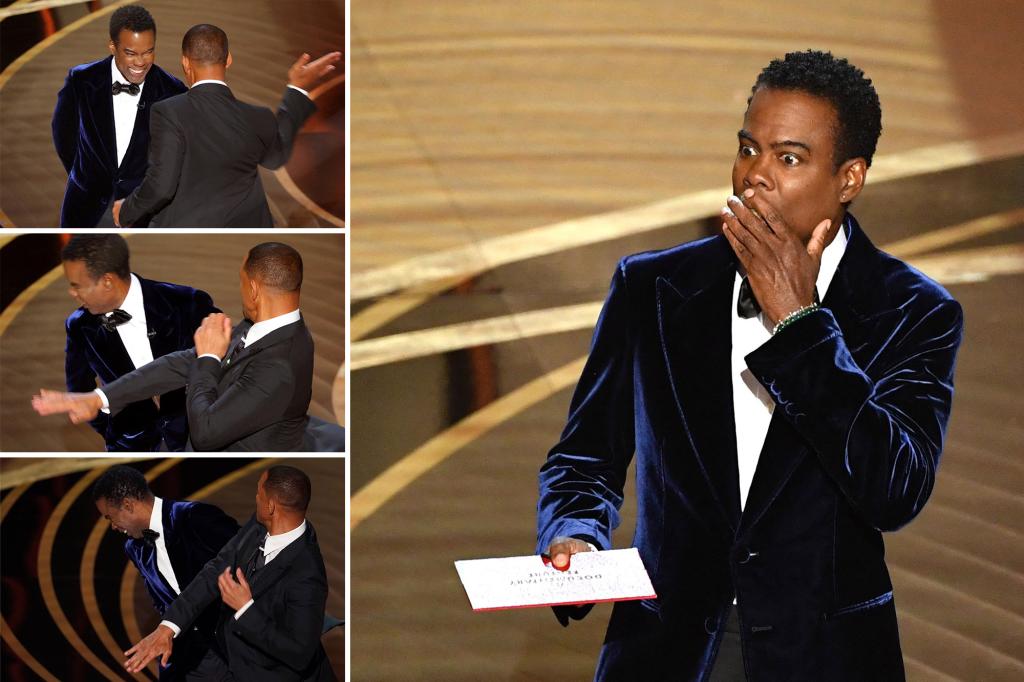 Chris Rock is finally ready to crack public jokes about the 2022 Oscars smackdown that blew up pop culture back in March.

Will Smith infamously slapped the stand-up comic, 57, onstage during the 94th Academy Awards, after Rock cracked a bald joke about the actor’s wife, Jada-Pinkett Smith, who’s openly discussed her struggles with alopecia.

Rock has mostly refused to discuss the incident since then —  but on Thursday, during his new live comedy show, “Ego Death,” he quipped that words don’t hurt as much as being hit in the face.

“I’m OK, if anybody was wondering,” Rock said during the show at the UK’s Royal Albert Hall, according to the Times of London. “I got most of my hearing back.”

He added that he still wouldn’t be talking about the altercation between him and Smith, 53.

“People expect me to talk about the bulls – – t. I’m not going to talk about it right now. I’ll get to it eventually — on Netflix,” he said with a laugh.

Rock continued, “Anyone who says ‘words hurt’ — has never been punched in the face.”

The comedian previously stated that he wouldn’t be talking about the slap until he sees a check with his name on it: “I’m OK. I have a whole show, and I’m not talking about that until I get paid,” he told his audience during a comedy set at Fantasy Springs Resort Casino in Indio, California, last month.

However, just a week before his casino appearance, the “Everybody Hates Chris” creator said to fans during a surprise visit to the Comedy Cellar in New York City, “Lower your expectations. I’m not going to address that s – – t.” 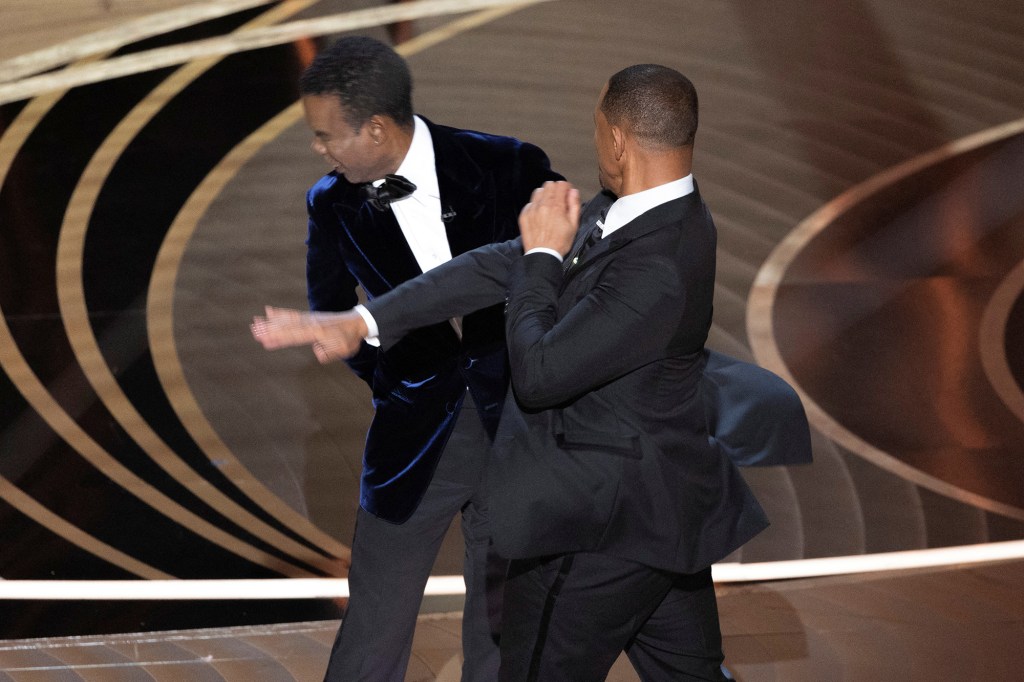 Rock also touched upon the topic during a secret show with Dave Chappelle after the latter’s own violent onstage altercation, jokingly telling the fellow stand-up star: “I got slapped by the softest [N-word] that ever rapped.”

Meanwhile, Steve Harvey recently gave his take on the incident at the Oscars telecast during a speech at Georgia State University earlier this month. 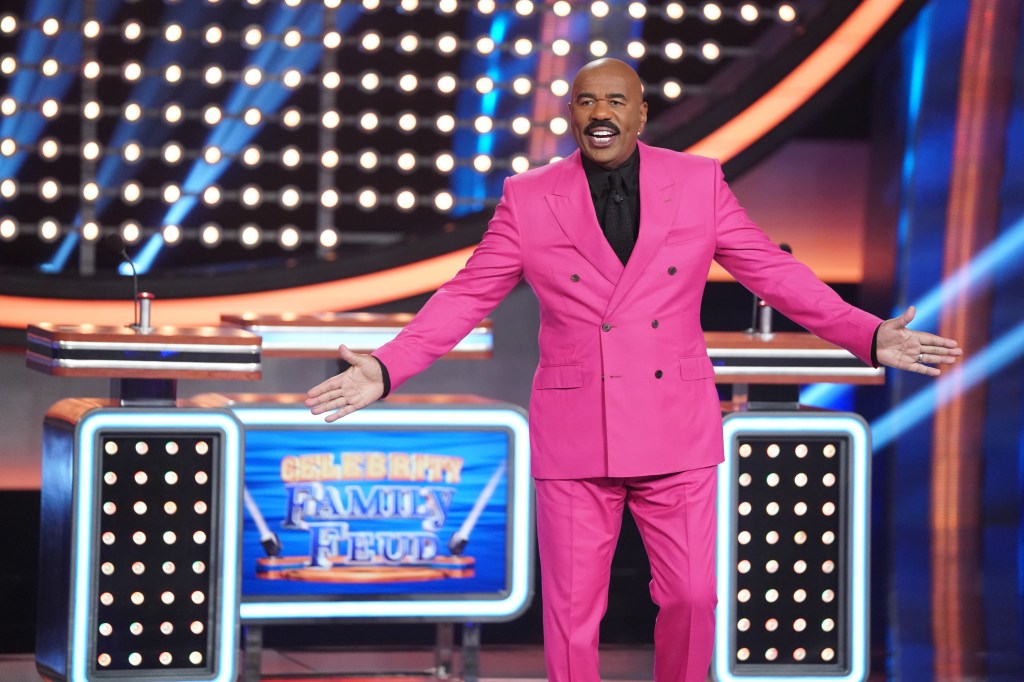 The “Family Feud” host, 65, called the “King Richard” actor’s slap a “punk move” and said he’s “lost a lot of respect for him.”

The “Act Like a Lady, Think Like a Man” author then described how his faith would have helped him if he were in the same situation.

“I’m a Christian, but I’m really undeveloped. I don’t have high-level Christianity. On a scale of 1 to 10, I’m like a 2. That’s the level of Christianity I can work on,” Harvey said.

He added, “You slap [Dallas-based megachurch bishop] T.D. Jakes, he’ll turn the other cheek. You slap me? If you sit back in your seat, Jada would have to move out of the way. That’s the type of Christian I am.”