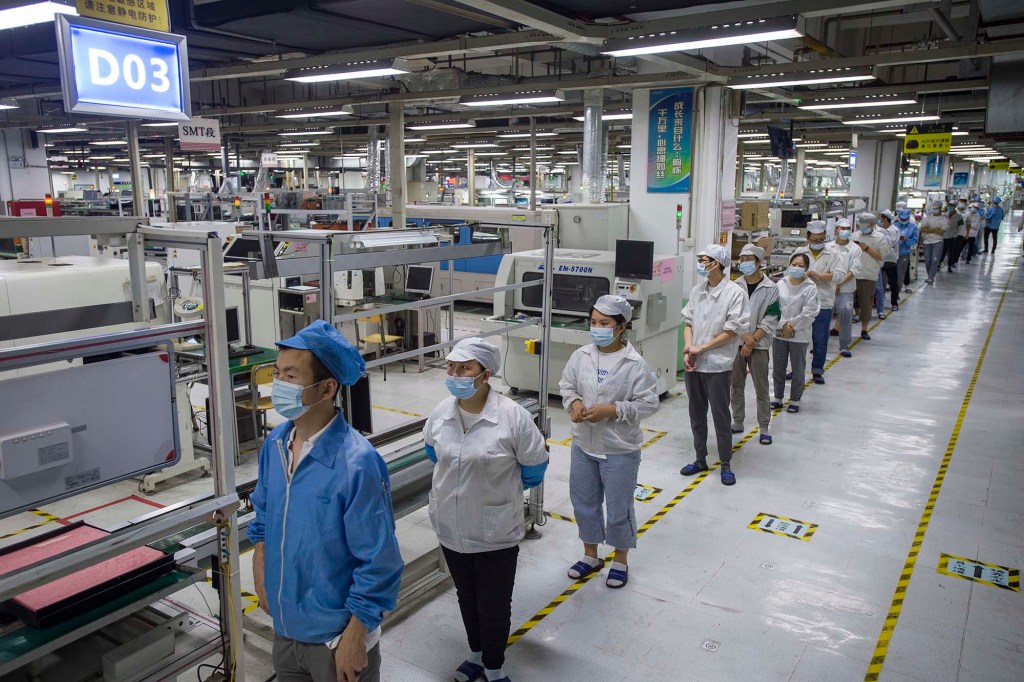 New coronavirus lockdowns in China are snarling production for everything from Apple iPhones to Toyota SUVs — and threatening to make already red-hot global inflation even worse.

Key Apple suppliers including Foxconn have been forced to shut down factories in Shenzhen, where iPhones, iPads and Mac computers are produced, after the regional government placed the city into lockdown on Sunday.

A ban on non-essential work in Shenzhen — which is known as China’s Silicon Valley and is home to major tech firms like Tencent and Huawei — is set to last for at least one week.

“The lockdown couldn’t have come in a worse city at a worse time,” Wedbush Securities managing director Dan Ives told The Post. “If this lasts beyond a week or two, it will be a backbreaker for production.”

Foxconn did not immediately respond to a request for comment but the company told the Wall Street Journal that it’s shifting production from Shenzhen to factories elsewhere in China that have not been locked down to help keep up with demand. 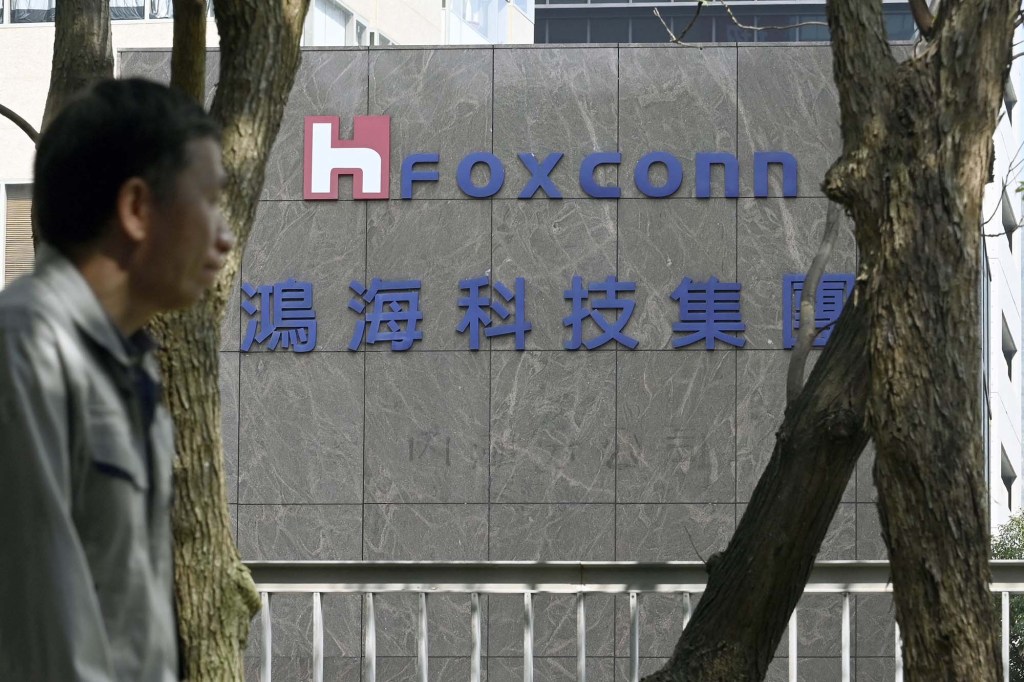 The lockdown comes just days before Apple is set to release new versions of its lower-cost iPhone SE and iPad Air.SAM YEH

The Foxconn shutdowns come just days before Apple plans to release new versions of its lower-cost iPhone SE and iPad Air, among other new products. Ives said the immediate rollout of those devices shouldn’t be affected since they have already been shipped.

However, an extended lockdown would affect production of both the iPhone SE and Apple’s flagship iPhone 13, the analyst said.

“Ultimately Apple doesn’t have a demand problem, they have a supply problem that just got worse,” he said. 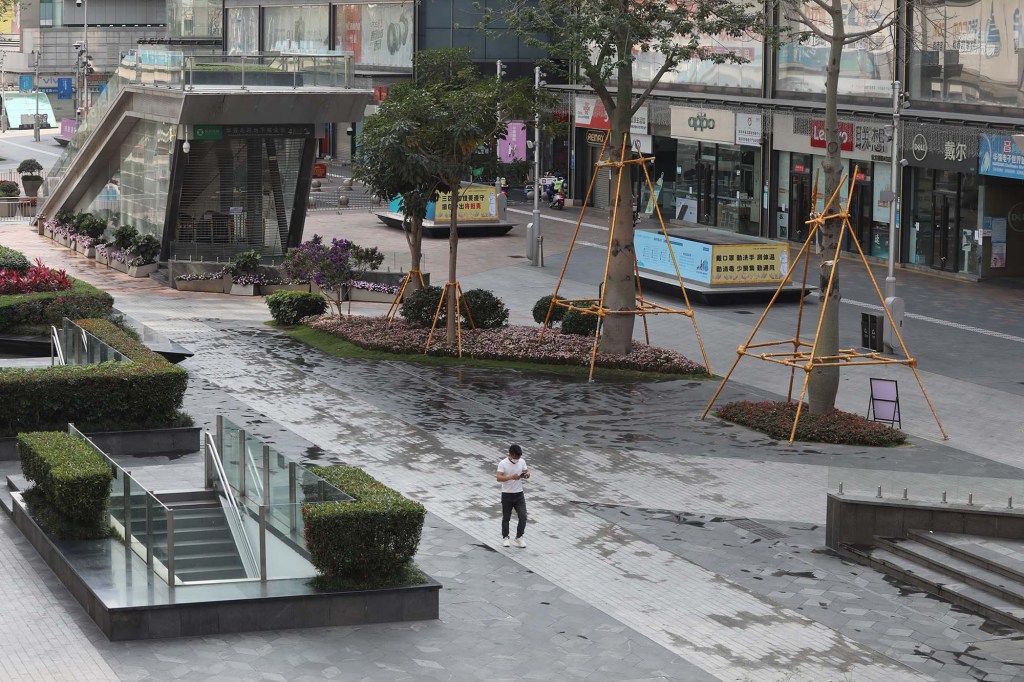 Authorities locked down the Chinese city of Shenzhen for at least a week. Future Publishing

Meanwhile, another lockdown in the northeastern Chinese region of Changchun is creating problems for at least two major automakers.

A Toyota plant in the region that produces RAV4 SUVs was shut down for an indefinite period of time starting on Monday, spokesperson Shiori Hashimoto told The Post. 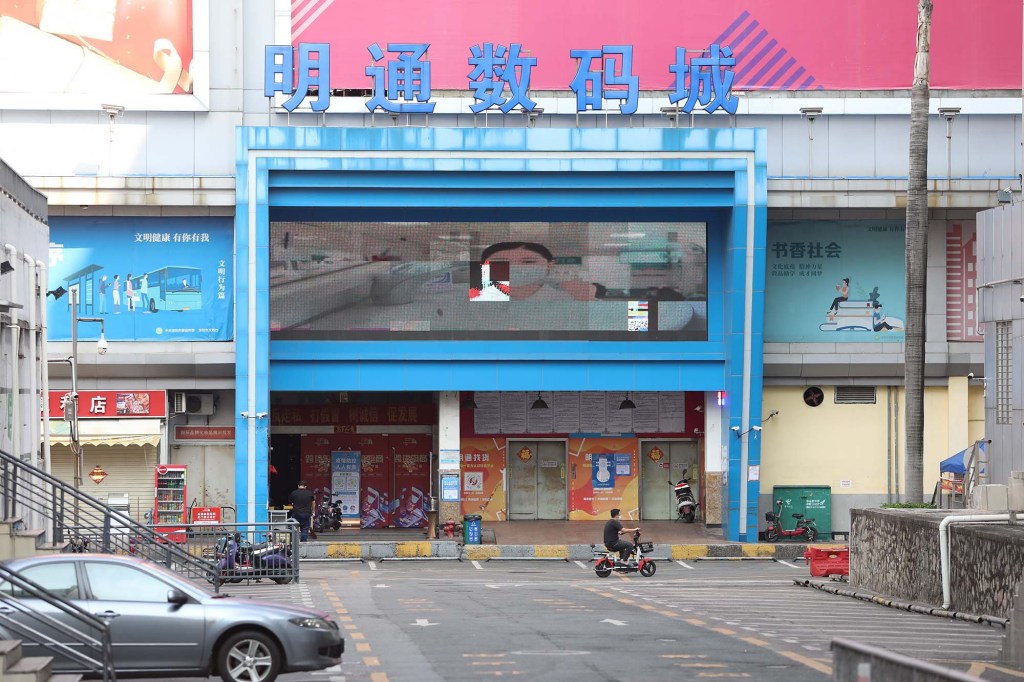 Toyota and Volkswagen plants in the northeastern Chinese region of Changchun are closed. Future Publishing

“We plan to resume operations as soon as the government’s instructions and the safety and security of the local community and our business partners are confirmed and secured,” Hashimoto said. “At this time, operations at other plants have not been affected.”

Volkswagen plants in the region that typically produce sedans under both the Volkswagen and Audi brands were shut down on Monday, spokesperson Leslie Bothge told The Post. She said the company expects the shutdown to last until at least Wednesday.

An ongoing chip shortage in 2020 and 2021 snarled production at auto plants and sent vehicle prices soaring, contributing to overall inflation. A continuing shortage of new cars could help keep inflation high in 2022.