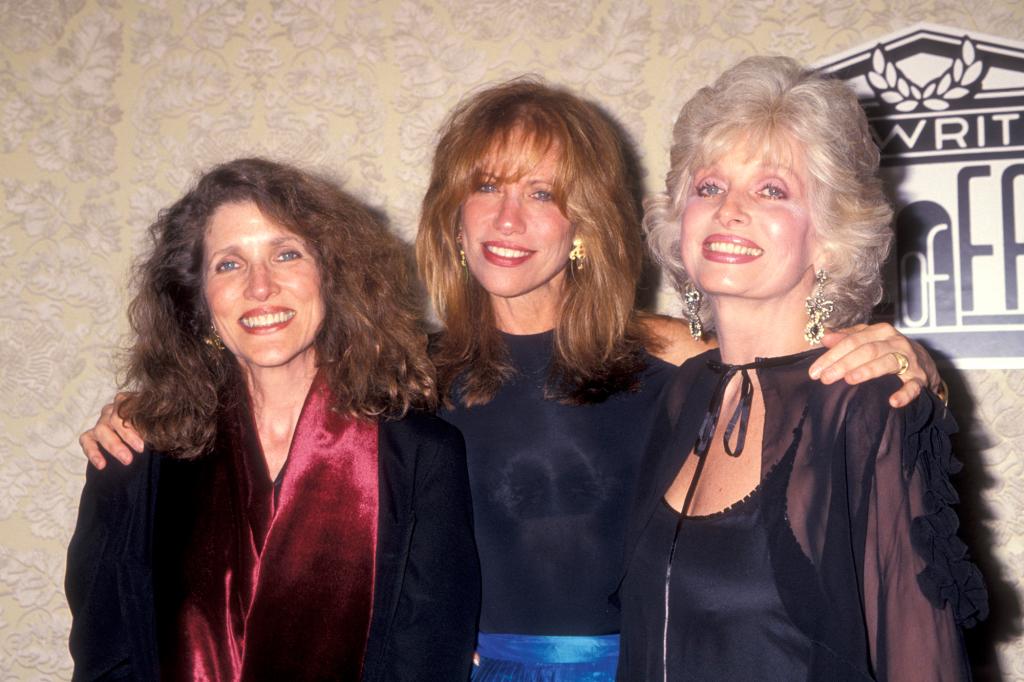 Joanna Simon died on Wednesday after a battle with thyroid cancer, one day before her 86th birthday. Her sister Lucy, 82, died on Thursday of breast cancer.

The three sisters, along with their late younger brother Peter, who died from cardiac arrest while battling cancer, were the children of Richard and Andrea Simon.

Richard Simon was the co-founder of the publishing house Simon and Schuster.

While Carly Simon was the most successful of her siblings, her older sisters both found success in their professional careers, making a mark in their respective industries.

Joanna Simon, known for her smoky-voiced mezzo-soprano opera, was the eldest of the four Simon siblings. 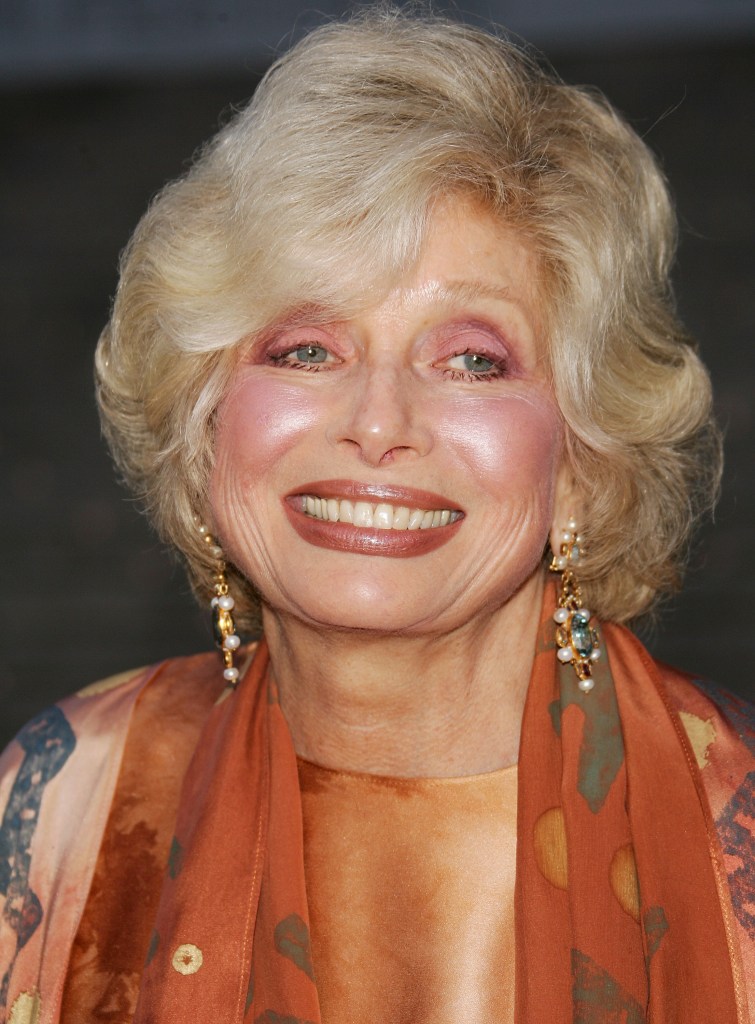 Joanna Simon passed away on Wednesday after a battle with thyroid cancer.Evan Agostini

After making her NYC opera debut in 1962, she would go on to perform in hundreds of shows internationally including with the Vienna Philharmonic and the American Symphony Orchestra.

Joanna Simon, a regular performer at Carnegie Hall, performed on songs written by both of her sisters, including Carly’s “Turn of the Tide” which was used by the Democratic Party in an ad campaign.

Joanna Simon’s post-opera career saw her become an arts correspondent for PBS, winning an Emmy award in 1991 for her report on bipolar disorder and creativity for the MacNeil-Lehrer News Hour.

She has been credited with appearances on The Tonight Show, was the co-host of Ovation magazine’s Classical awards, and was a presenter at the 1971 Grammy Awards. 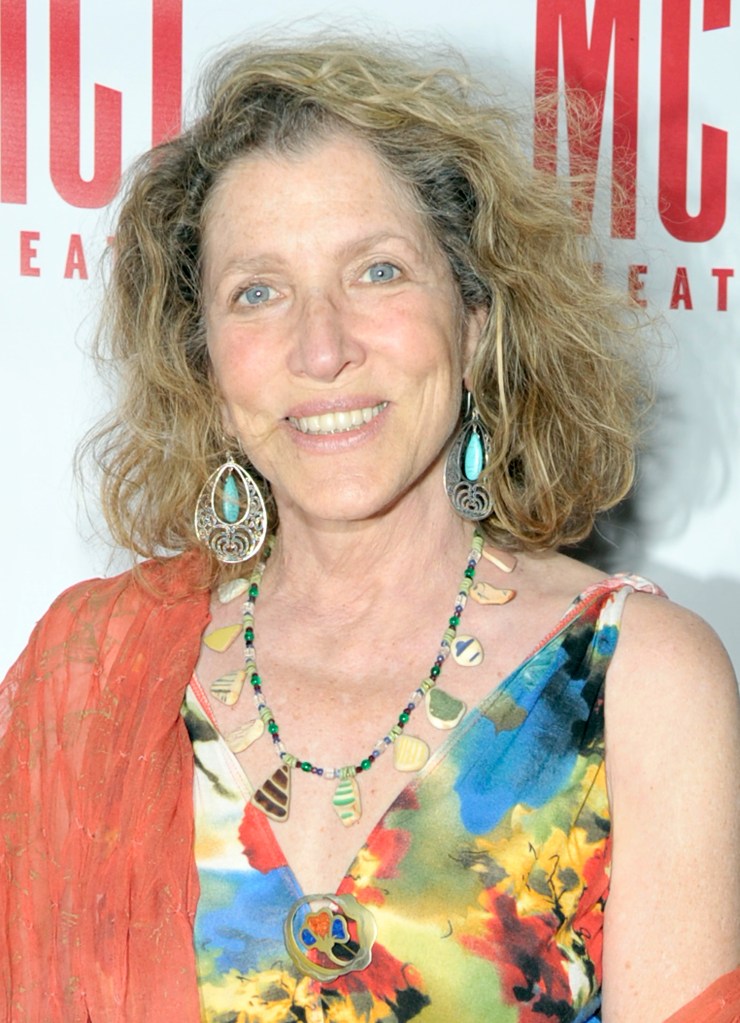 Lucy Simon passed away on Thursday after a battle with breast cancer. Getty Images

Lucy Simon rose to fame when she joined her younger sister Carly as a member of the folk music duo, the Simon Sisters. The two released three albums from 1964 to 1969, including their debut album “Meet the Simon Sisters” which contains “Winkin’, Blinkin’ And Nod” the duo’s hottest single that reach 73 on the Billboard Hot 100.

After a few years away from music, Lucy Simon returned with two solo albums. She won two Grammy awards in the 1980s, for her work on “In Harmony: A Sesame Street Record” and “In Harmony 2.”

After her singing career, Lucy Simon became a Broadway composer, making her debut with “The Secret Garden”, which received a 1991 Tony Award nomination for Best Original Score and a nomination for the 1991 Drama Desk for Outstanding Music.

Lucy leaves behind her husband David Levine, two children, and four grandchildren along with her sister, Carly.