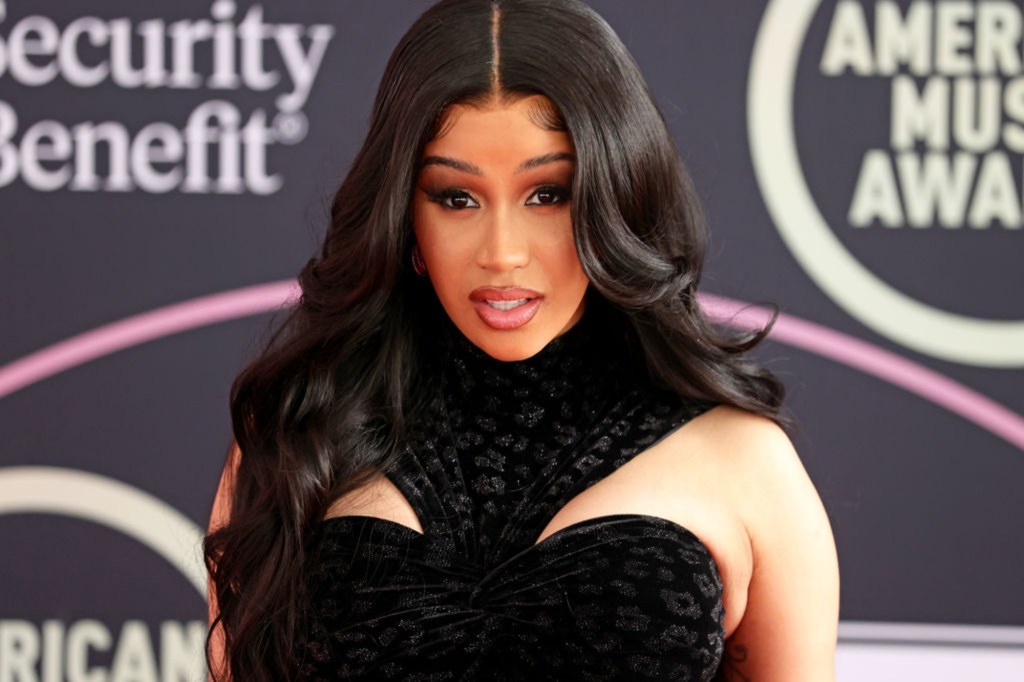 This film’s future is definitely up in the air.

Production company Paramount Players has suspended the comedy “Assisted Living” after star Cardi B dropped out.

The $30 million film was just a week away from beginning filming when the 29-year-old rapper backed out, sources told Deadline.

The other cast and crew were told that the movie was temporarily scrapped.

Insiders told the publication that the reason for the “Bodak Yellow” singer’s departure was due to overextension.

In the comedy, Cardi was set to play a criminal who must go on the run after she’s accused of a crime. She tries to prove her innocence and hides out at her grandmother’s retirement home. In another comedic twist, she sports some old-lady prosthetics and makeup to help her fit in.

Harlem native Thembi Banks was positioned to direct the feature. According to Deadline, because this new development is happening in real time, legal action may be taken against Cardi due to her late exit. 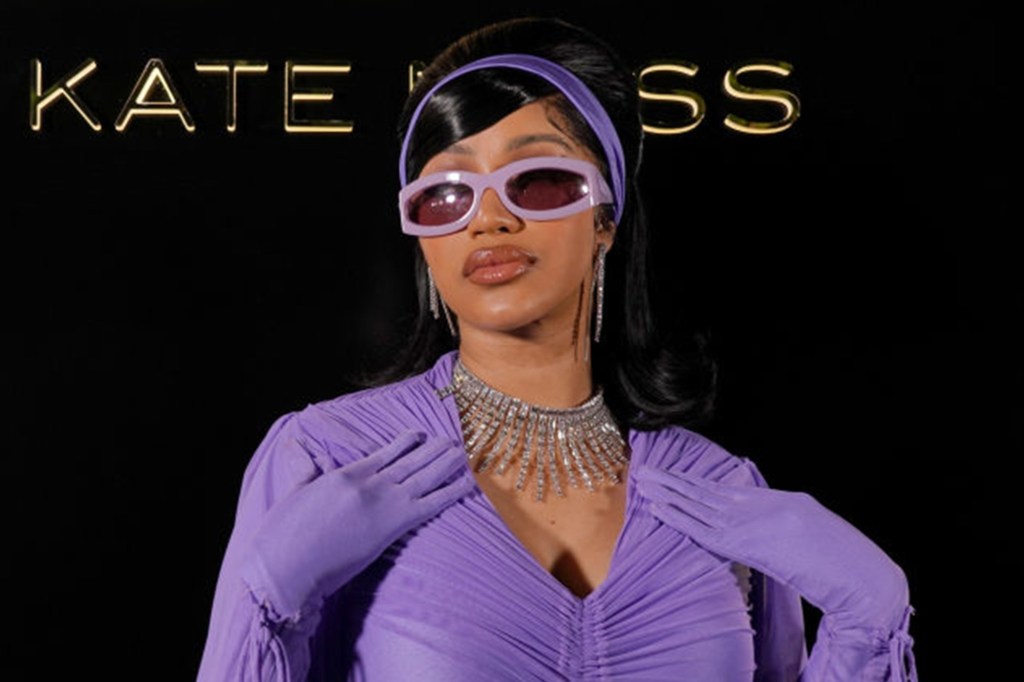 The Bronx-born rapper made her acting debut in the 2019 film “Hustlers.”Francois Durand

The source explained that “the hope is to put the pieces back together later this year.”

The “Hustlers” star is a busy mom of two, having welcomed her second child in September 2021 with husband Offset.

She recently had to make her 3-year-old daughter Kulture’s Instagram account private after finding out that the page has been filled with hate messages.

“Haven’t been checking my daughter account but now I’m going to lock her page,” Cardi wrote in a now-deleted tweet last month.

She added, “I don’t know [what the f–k] is going on but I hope y’all moms die for giving birth to you hoe ass weirdos.”

The New York native was also embroiled in a nasty lawsuit against YouTuber Tasha K. Cardi was awarded $4 million in a defamation case in January against the vlogger, who claimed she had contracted a sexually transmitted disease and cheated on her husband.

Previous post The Best POS Systems That Integrate With QuickBooks