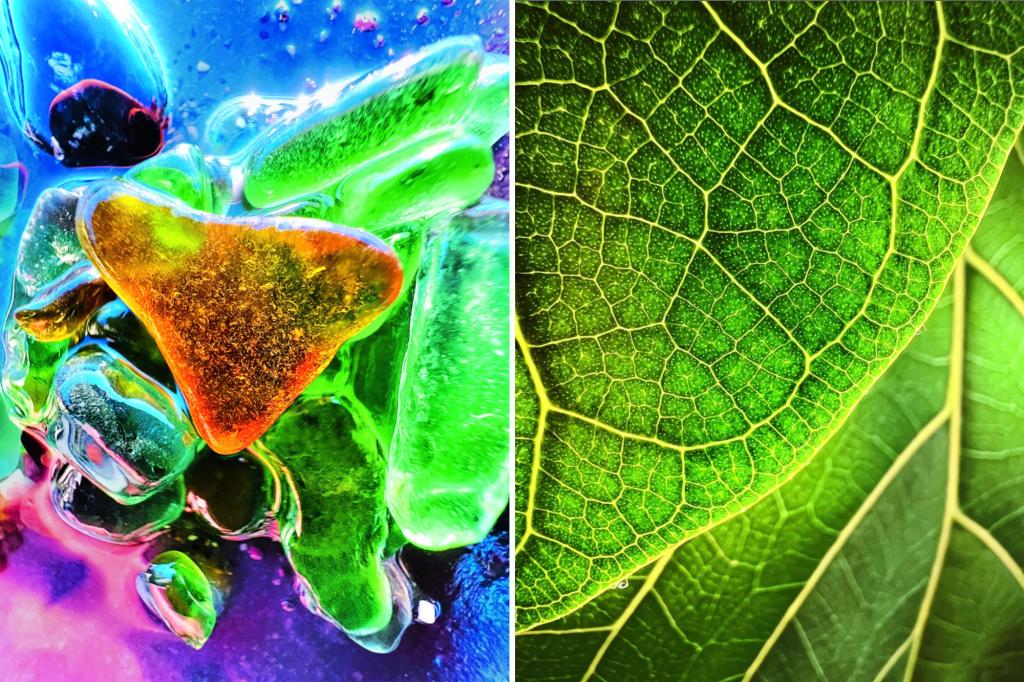 This year the challenge focused on close-quarters photos snapped with the iPhone’s new Macro feature, and they put all of our Instagram pics to shame.

The challenge was announced back in January, and was open to absolutely anyone with an iPhone.

Apple’s only real catch was that contestants had to use the Macro camera feature, which is only available on the new iPhone 13 Pro and iPhone 13 Pro Max.

Tens of thousands of photos were entered by snap-happy iPhone owners.

And Apple has now revealed the 10 winners for its first Shot on iPhone Macro Challenge.

A panel of international judges hand-picked by Apple cast their discerning eyes over the lot.

They were looking for the ability of a macro snap to turn the ordinary into the extraordinary.

And the best photos revealed tiny details that would be missed by the naked eye. 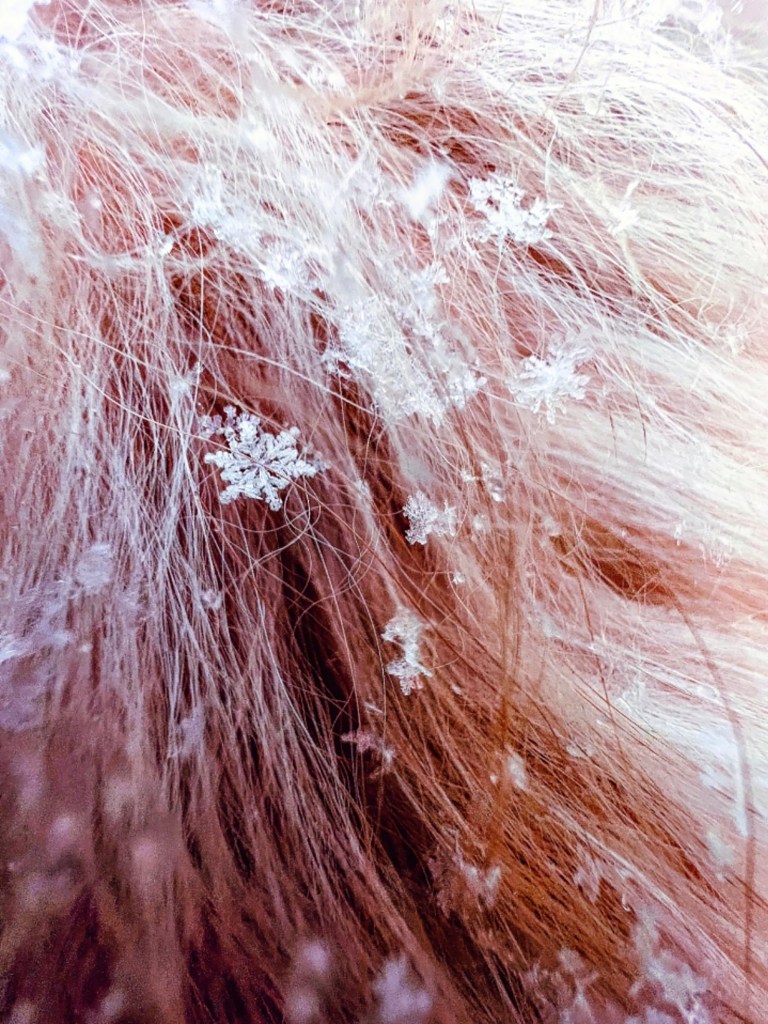 This included tiny snowflakes on a dog’s hair and dewdrops on a spiderweb.

All of the winning photos will be featured on Apple.com, Apple’s Instagram account, as well as billboards in select cities around the world.

World-famous photographer and Apple judge Peter McKinnon said: “The reason I like this so much is the obvious layering. The depth of field created with the iPhone here very clearly shows you what the focal point is.

“And represents a fantastic example of how good the software is at completely isolating the foreground, leaving the background blurry.

“A perfect example of computational depth of field.” 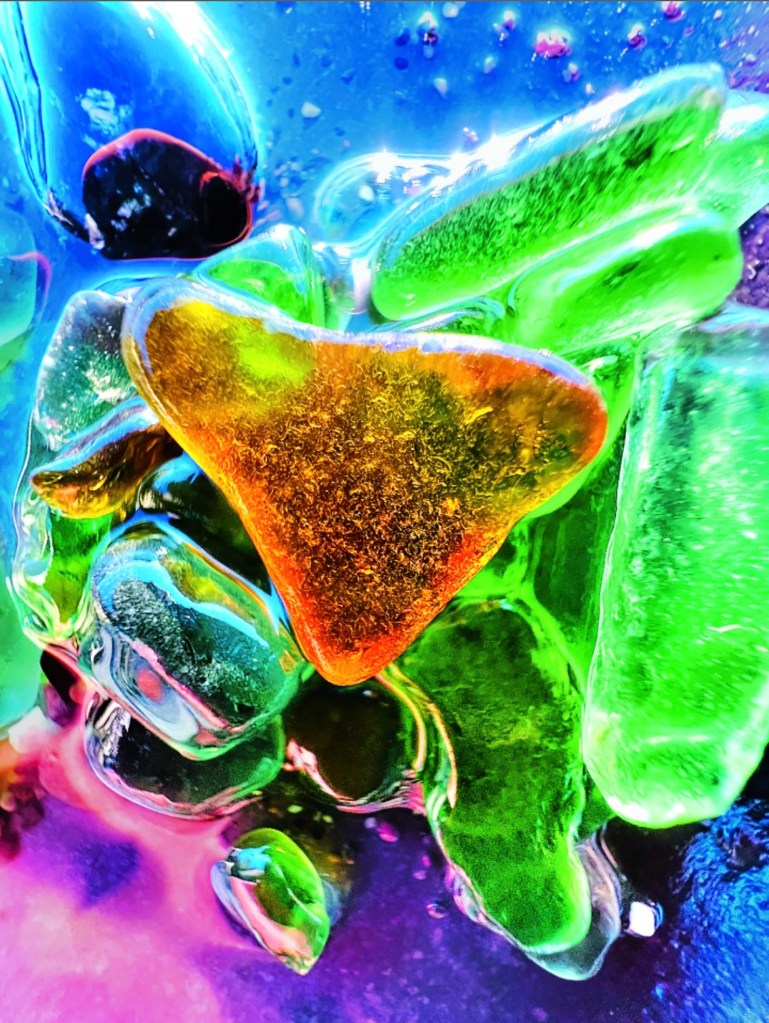 So how does the Macro feature work?

This includes an Ultra Wide camera with a “much wider” f/1.8 aperture.

There’s also a new autofocus system, and 92% improvement to low-light photography – for brighter and sharper images.

Apple has combined the new lens, improved autofocus and some computational tricks to allow the iPhone to capture macro images.

To use the macro feature, make sure to get very close to the subject – up to two inches away.

Then make sure the primary focus point is near the center of the frame.

Tap an area to set a specific focus point.

And then capture your stunning macro image with a tap of the screen.