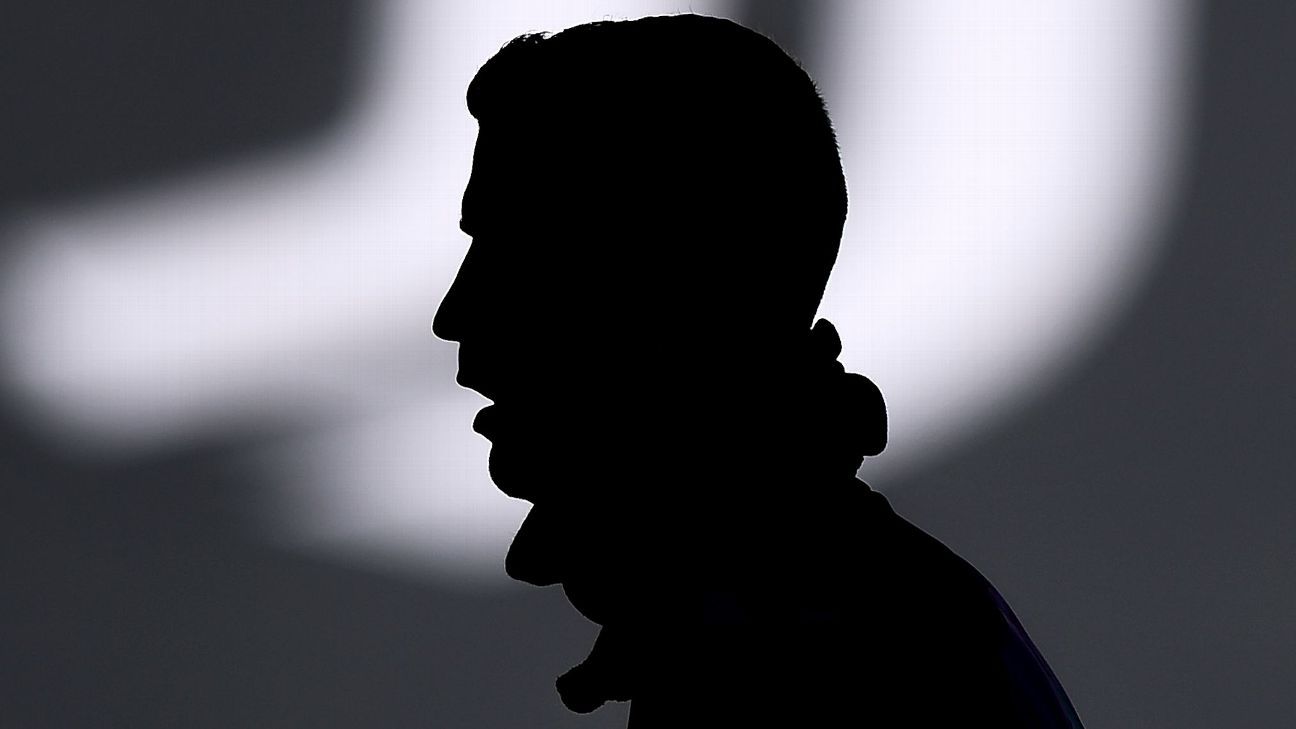 You may support them, cheer for them, even follow them on social media, but let’s see how you fare attempting to identify these famous footballing stars with their facial features taken out of the equation.

Player 1 = Cristiano Ronaldo | Back to top

Somehow we don’t think the snood is enough to disguise one of the most famous footballers on the face of the planet. If you guessed anyone other than Ronaldo then we strongly suggest you find another sport to watch.

Player 2 = Zlatan Ibrahimovic | Back to top

He may be turning 41 this year, but Ibrahimovic could still roundhouse kick a grapefruit off the top of your head without breaking a sweat.

Player 3 = Marek Hamsik | Back to top

This should be an easy one, as it’s a player known for his trademark mohawk. Who else but Hamsik, formerly of Napoli and now plying his trade in Turkey?

Player 4 = Adama Traore | Back to top

Traore is one of the fastest wingers in the world and can usually be found flying down the flanks at Barcelona, having moved on loan from Wolves.

Player 5 = Olivier Giroud | Back to top

The veteran World Cup winner is still going strong at AC Milan after a fine career with Arsenal and Chelsea.

Player 6 = Karim Benzema | Back to top

You may not be familiar with the Real Madrid striker’s secondary career as a hip-hop artist, but take it from us, he’s much, MUCH better at the day job.

Player 7 = Pierre-Emerick Aubameyang | Back to top

Given his excellent form since moving to Barcelona on a free transfer from Arsenal over the summer, the noted “Dragonball Z” aficionado and anime fan is likely to go Super Saiyan at any moment.

You’d look windswept too if you hit the kind of top speeds that Bayern Munich winger Sane reaches on a regular basis.

One of the most decorated players in the history of football is back at Barcelona. Alves has 42 career titles and is looking to add more, even at 38 years old.

Player 10 = Vinicius Junior | Back to top

The 21-year-old Real Madrid starlet has really hit his stride for his club and country this season.

The owner of both a fine head of hair and the fourth-most-expensive transfer fee of all time (when Atletico Madrid signed him from Benfica for €126 million).

Player 12 = Guillermo Ochoa | Back to top

An international goalkeeper of some repute for Mexico and custodian of one of the most famous headbands in modern soccer, Guillermo “Memo” Ochoa is one of a kind.

Player 13 = Erling Haaland | Back to top

Haaland has made himself arguably the best young striker in world football and, though he is still only 21, looks set to move on from Borussia Dortmund this summer.

The silhouette photo was clearly taken before this fashion-conscious Frenchman underwent his latest drastic restyle. Man United midfielder Pogba recently eschewed the usual clippers and dye in favour of a complete head shave.