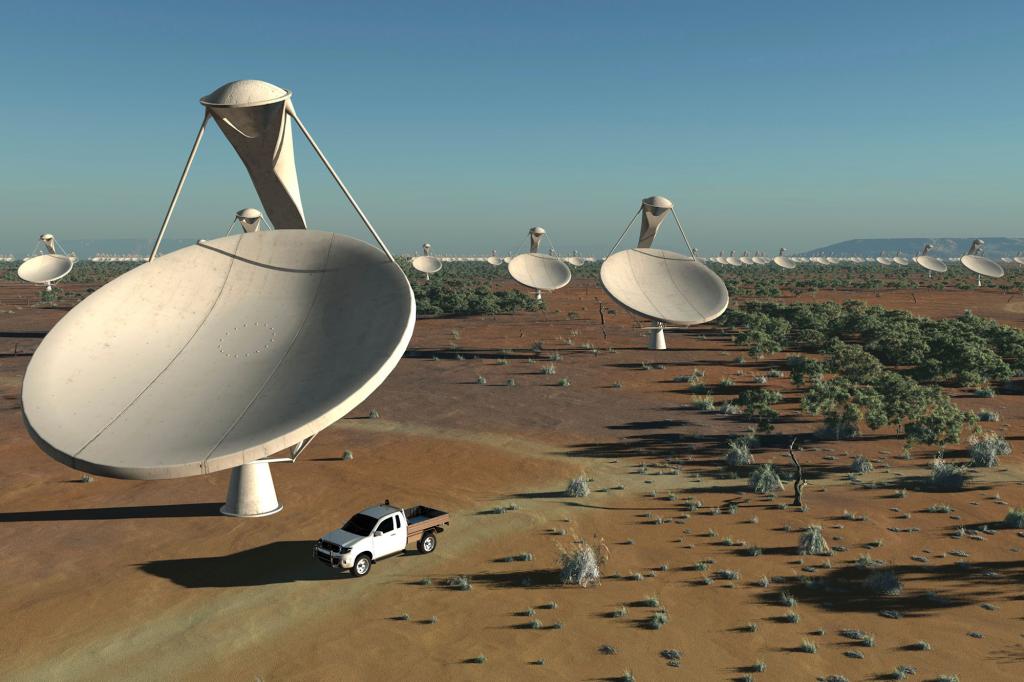 An enormous radio telescope will begin scanning the night sky for signals sent by aliens by the end of the decade.

The Square Kilometer Array (SKA) will boast a staggering 197 dishes and 130,000 antennas located across South Africa and Australia.

It’s designed to pick up radio signals – both natural and alien-made – that are too faint for current telescopes to detect.

Construction kicked off last year and ahead of its opening in 2025 researchers are now developing the software required to power it.

According to BBC News, a team of British scientists is building a prototype “brain” for SKA, which will be the world’s biggest radio telescope.

It will be tested on a portion of the infrastructure before being rolled out across the network.

The artificial brain will help parts of the network communicate across continents and represents a huge computing challenge, Dr. Chris Pearson, astronomy group leader at RAL Space told the BBC.

“We’re talking something like 600 petabytes (600 million gigabytes) per year of data coming out of the SKA, to be delivered to astronomers worldwide,” he said. 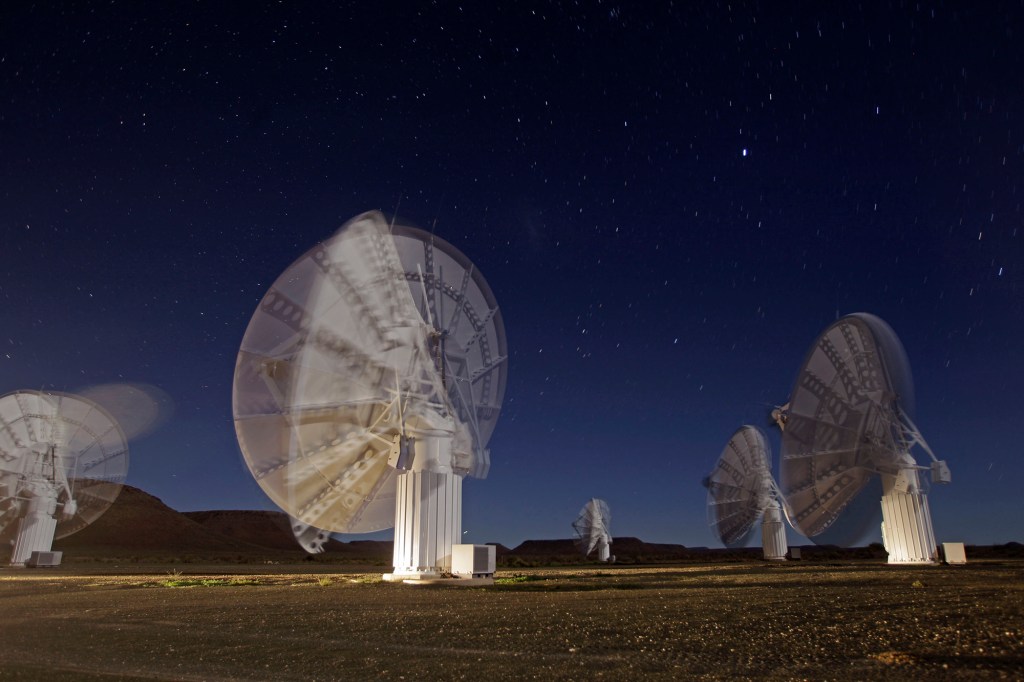 The SKA Observatory is a $1.84 billion international project 30 years in the making.

Rather than a single telescope, it is an array of dishes and antennas that together will gather radio waves from the darkest recesses of space.

When it starts operating in the late 2020s, the telescope will allow scientists to peer into the early universe in unprecedented detail.

It will be able to gather low-frequency radio waves that date back nearly 14 billion years to the birth of the cosmos.

On top of that, scientists will use the telescope to attempt to detect extremely weak extraterrestrial radio signals – should they exist at all.

Astrobiologists will use the technology to hunt for amino acids, the building blocks of life, on distant planets and asteroids by identifying their special signatures at specific frequencies.

The SKA’s various dishes and antennas will be connected to one another so that they can share vast quantities of data.

To do that, they will have to operate in perfect harmony to communicate with each other across sites in South Africa’s Karoo region and Western Australia’s Murchison Shire. 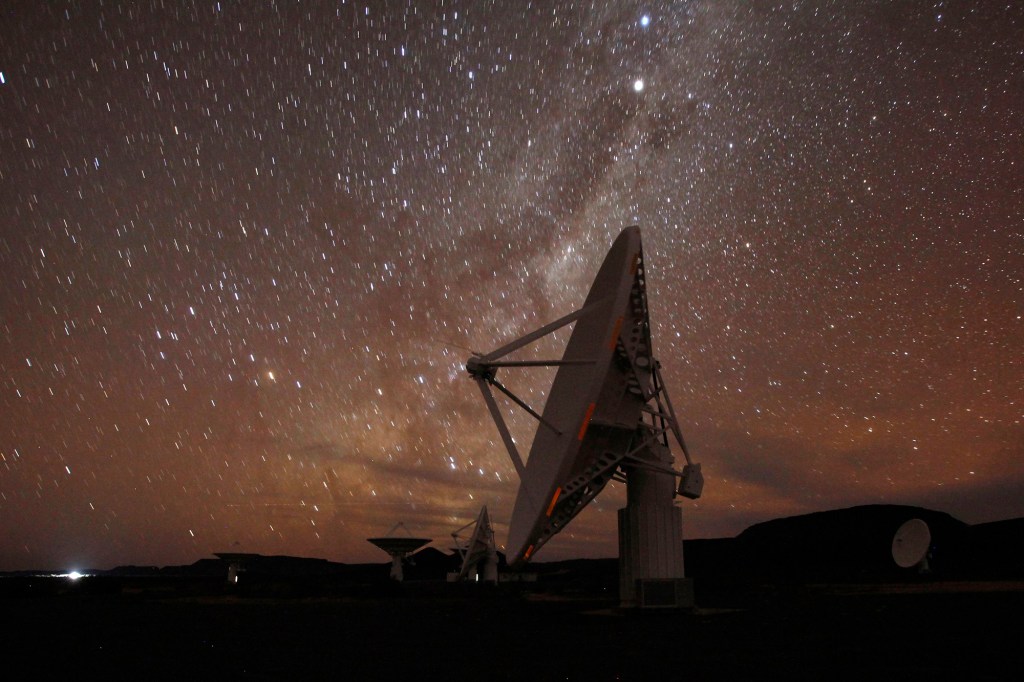 The Square Kilometer Array radio telescope project has been in development for the past 30 years.REUTERS/Mike Hutchings

The costs are huge, and the UK Government has offered to finance 15 percent of construction costs between 2021 and 2030.

Money amounting to $16.24 million will be provided through the Science & Technology Facilities Council (STFC) for the development of software.

Called the “brain” of the telescope, it is designed to identify problems and translate signals received by the telescope into data that scientists can work with to make new discoveries.

“The software that we produce will work first on four radio dishes in South Africa. And if you’re talking about those small antennas in Australia, it will work on six stations (of 256 antennas) in the first instance.

“And then we have to scale in a smart way. We can’t do it linearly as the number of dishes and antennas increases, or it will become impossible.”

The SKA will join a series of next-generation telescopes beginning operations this decade.

Previous post Teeth Whitening: Does it work and is it safe?