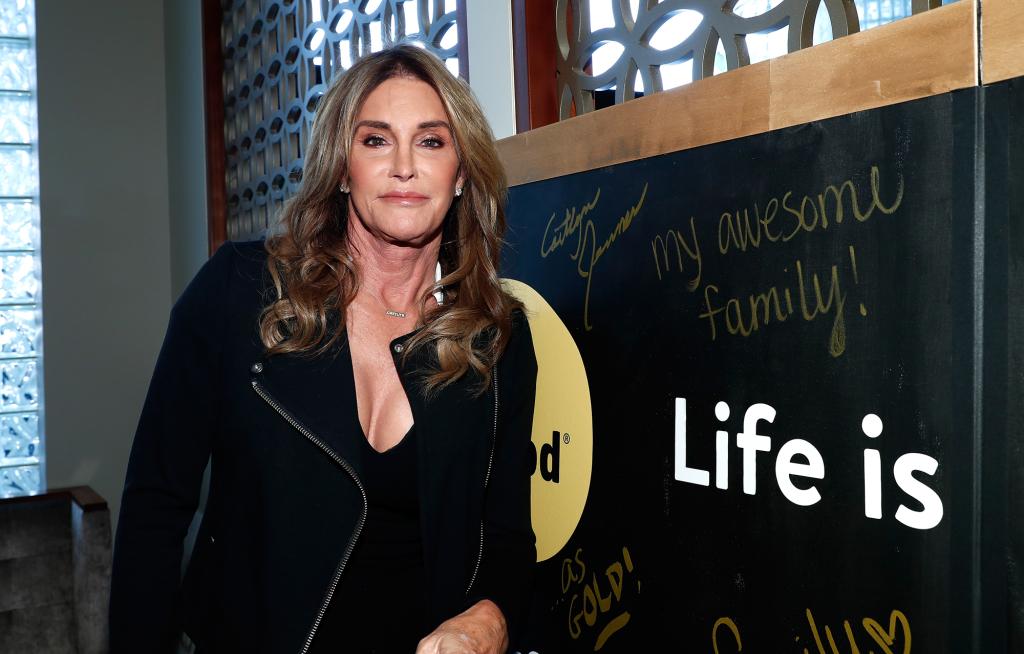 Caitlyn Jenner said she was “shadow-banned” by Twitter after signing on as a contributor for the Fox News Channel last month and that she was hopeful Elon Musk would take over the company.

“I joined Fox News and guess what happened,” Jenner, who was known as former Olympic champion Bruce Jenner before transitioning to a female in 2015, told the network Thursday.

“I got shadow-banned on Twitter. My engagements went down dramatically, and I was absolutely shocked.”

Shadow banning refers to allegations when Twitter sets its algorithms to no longer serve up a user’s tweets as often or as prominently as before, as opposed to yanking someone off the system altogether. Some have accused Twitter of instituting “shadow bans” of controversial figures. It’s not clear if Jenner was actually shadow-banned; The Post has contacted Twitter seeking comment.

Still, Twitter has been accused of censoring right-leaning voices and de-platforming prominent conservatives, such as former President Donald Trump and others, by either hiding or deleting tweets or by kicking people off the platform altogether, as in the case of Trump.

Jenner, the former reality television star who appeared on the long-running E! hit show “Keeping Up With The Kardashians,” told Fox News that she “100%” backs Musk in his efforts to take over Twitter. 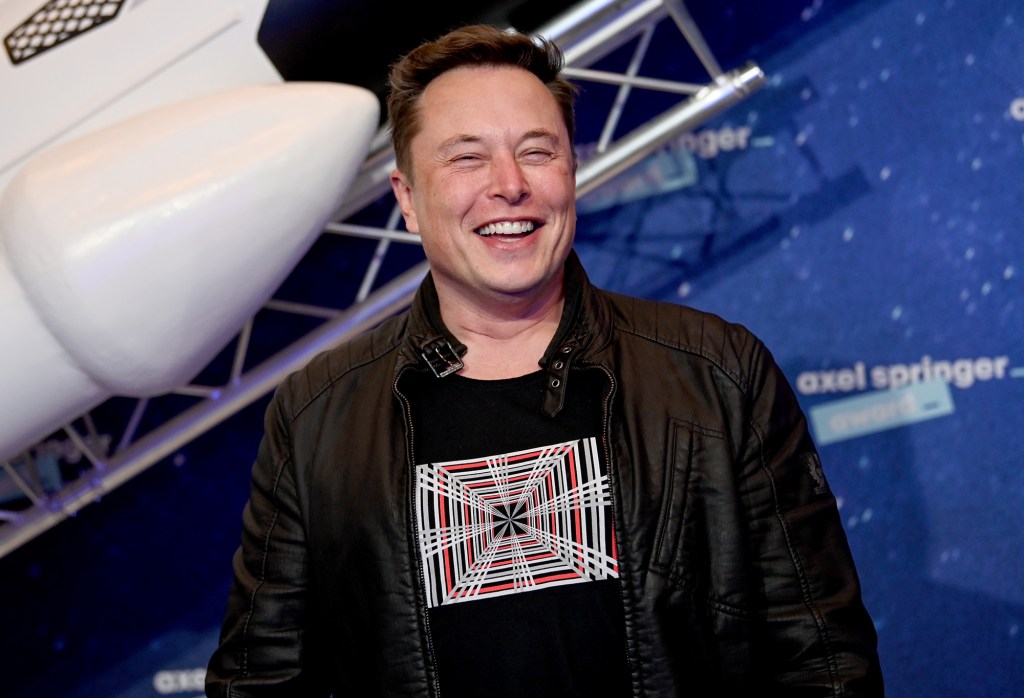 But after Jenner signed with FNC, she says, her Twitter reach decreased.

“My reach is much less today,” she said.

“I hope Elon Musk comes in here and changes this. Because these woke companies are not going to survive — I don’t think — in the future.”

Jenner said her experience shows that tech giants like Twitter are “captive to their employees, these woke employees in this woke movement we have out there.” 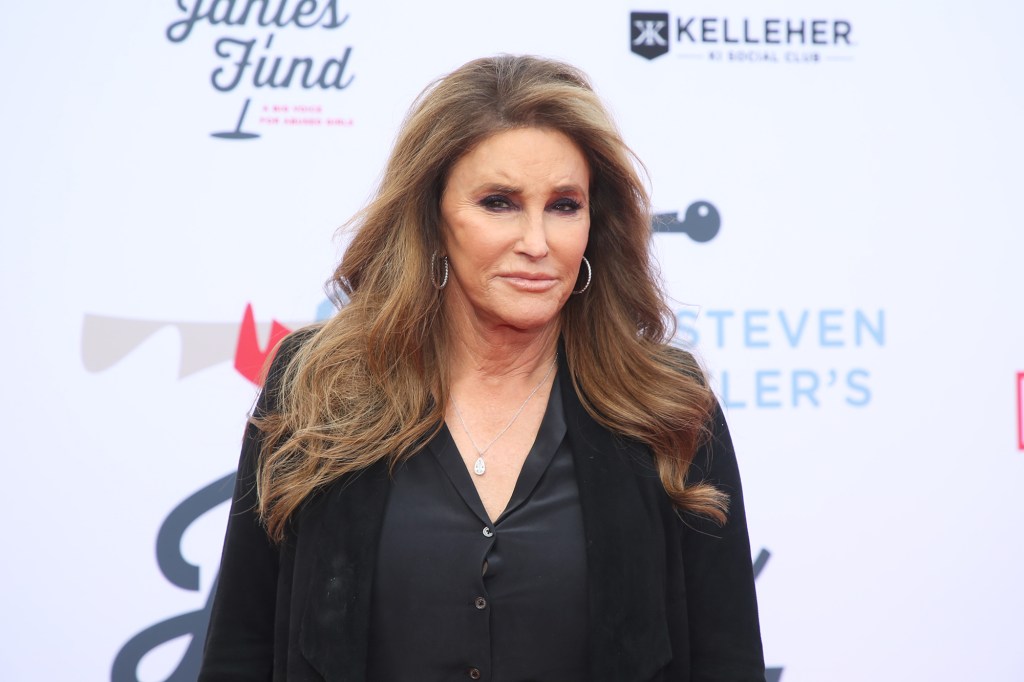 “And it’s killing these companies.”

While Jenner has become an activist on behalf of transgender Americans, she’s been criticized by liberals for embracing GOP positions on hot-button identity issues.