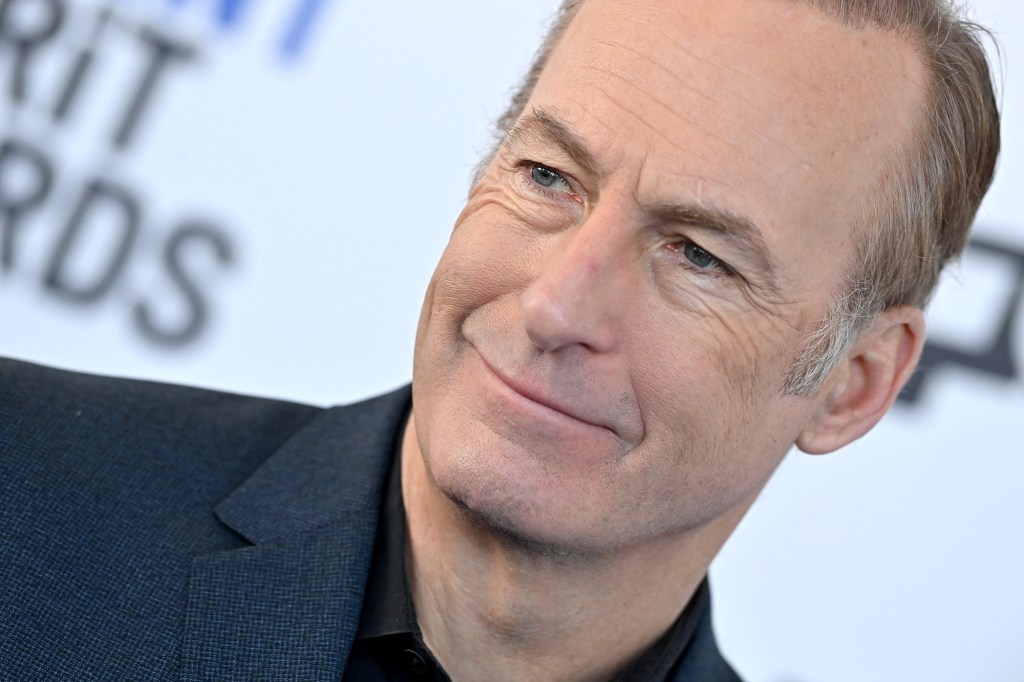 Bob Odenkirk opened up about the near-death “heart incident” he experienced back in July while on the set of his AMC show “Better Call Saul.”

He explained that doctors clarified he had a “heart incident” and not a heart attack, explaining his “widow-maker artery was completely blocked.

“That’s why it’s called the widow-maker, ’cause you die when that happens. But I went down. And I was very lucky that my co-stars, Rhea Seehorn and Patrick Fabian, were right nearby.”

He recounted how his colleagues rushed over and sounded the alarm as health officers began CPR and eventually used a defibrillator three times to revive him. 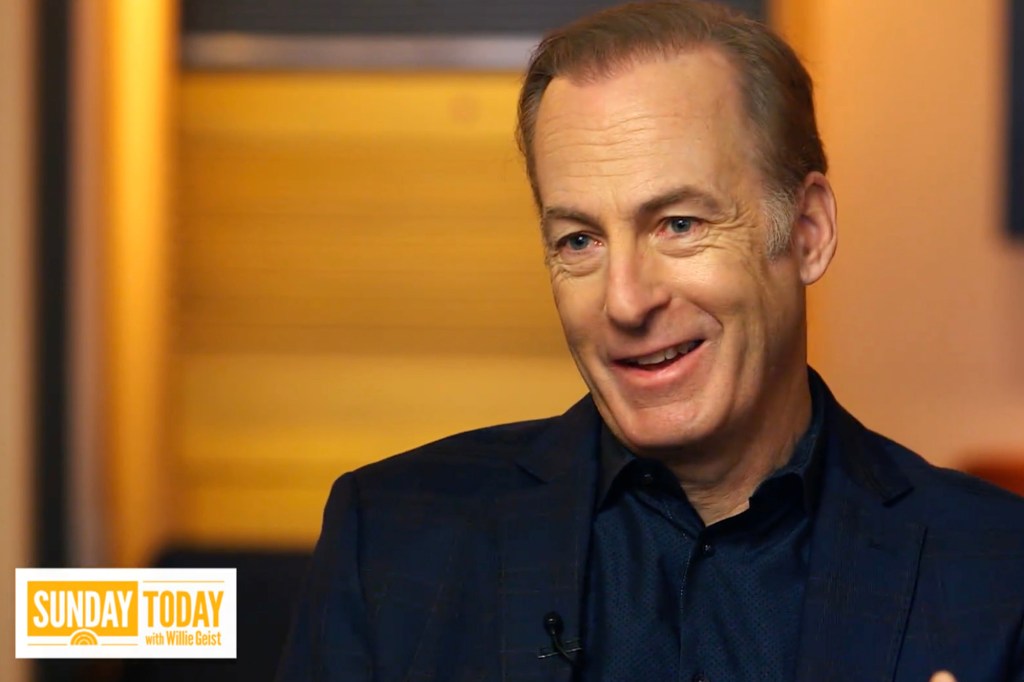 Actor Bob Odenkirk talked about his “heart incident” eight months after he collapsed on set. Courtesy of Today

“I was not present for any of it. But I’m told it was a pretty shocking day on set. And traumatizing for all my costars and crew members and people I love very much who love me. And stood by my side and then went to the hospital with me,” Odenkirk said.

He had previously shared that he shockingly didn’t have a pulse and had no memory when he initially collapsed between filming.

“We were shooting a scene, we’d been shooting all day, and luckily I didn’t go back to my trailer,” he recently told the New York Times. 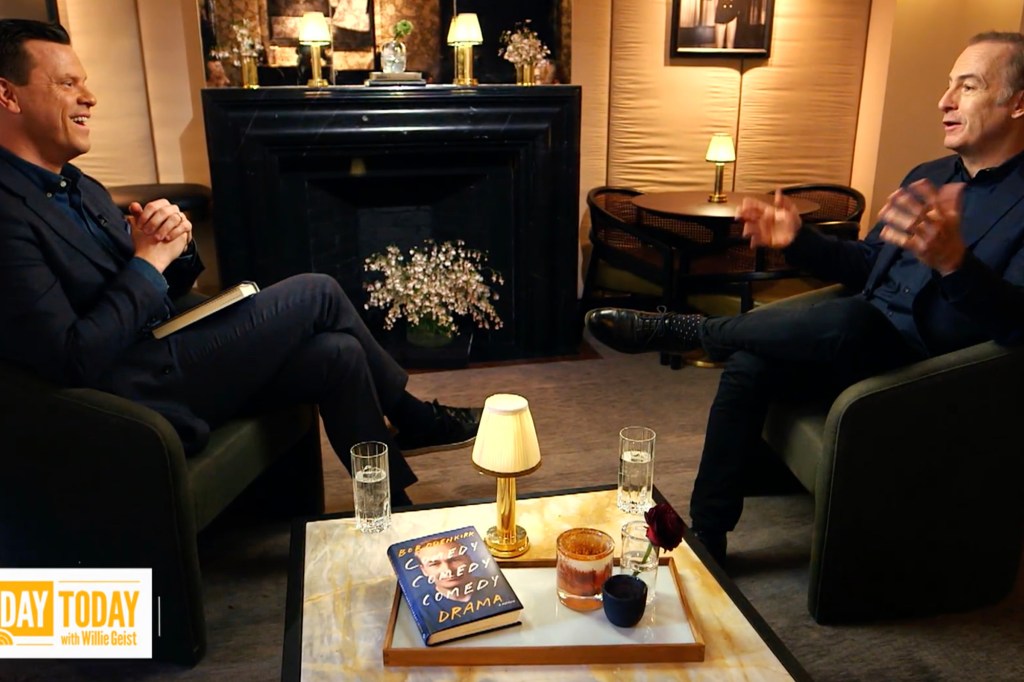 The 59-year-old actor sat down with Willie Geist to discuss his health scare. Courtesy of Today

The “Better Call Saul” star was rushed to Presbyterian Hospital in Albuquerque, New Mexico, where doctors surgically “blew up the little balloons and knocked out that plaque and left stents in two places.”

Odenkirk admitted that he discovered a plaque buildup in his heart in 2018 but chose to forgo treatment at the time. The father of two said he was fine until last year when “one of those pieces of plaque broke up.”

He has since recovered and commenced filming again.