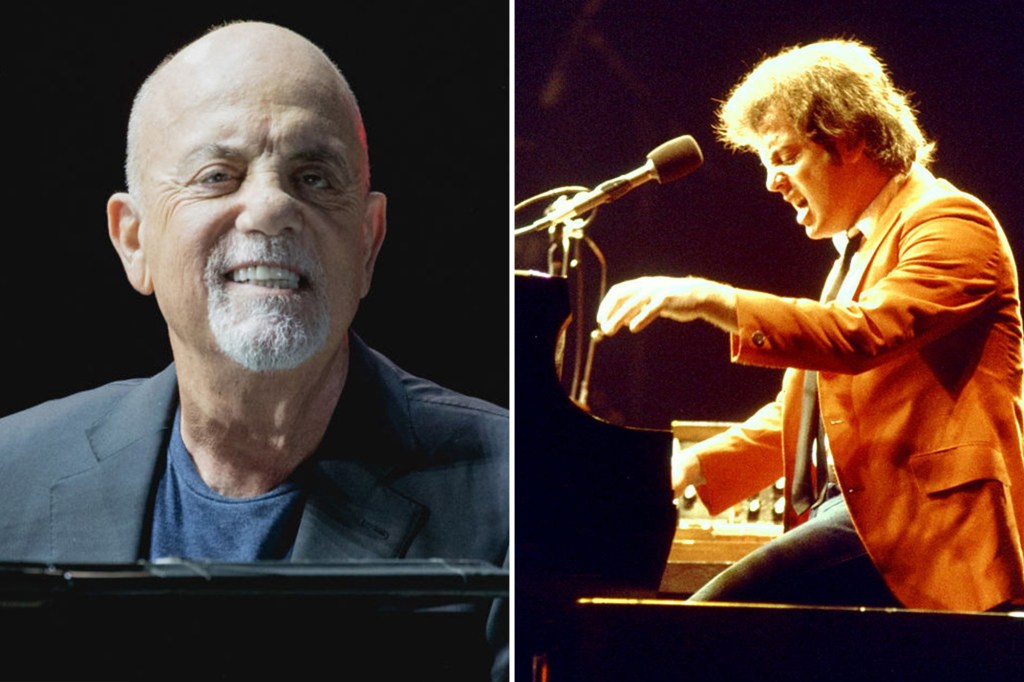 Billy Joel’s life and prolific career may be getting the biopic treatment, but the musician won’t be involved in any capacity.

The upcoming “Piano Man” is in development at Michael Jai White’s Jaigantic Studios with Adam Ripp attached to write and direct the feature film, Variety reported.

The movie will dive into the “Uptown Girl” singer’s early life, his discovery by The Hassles’ band manager Irwin Mazur and his working relationship with Clive Davis.

“Billy Joel is not involved with this film project. No rights in music, name/likeness or life story will be granted,” a rep for the 72-year-old confirmed to The Post.

According to Variety, producers noted that music necessities for the flick are “yet to be determined.” 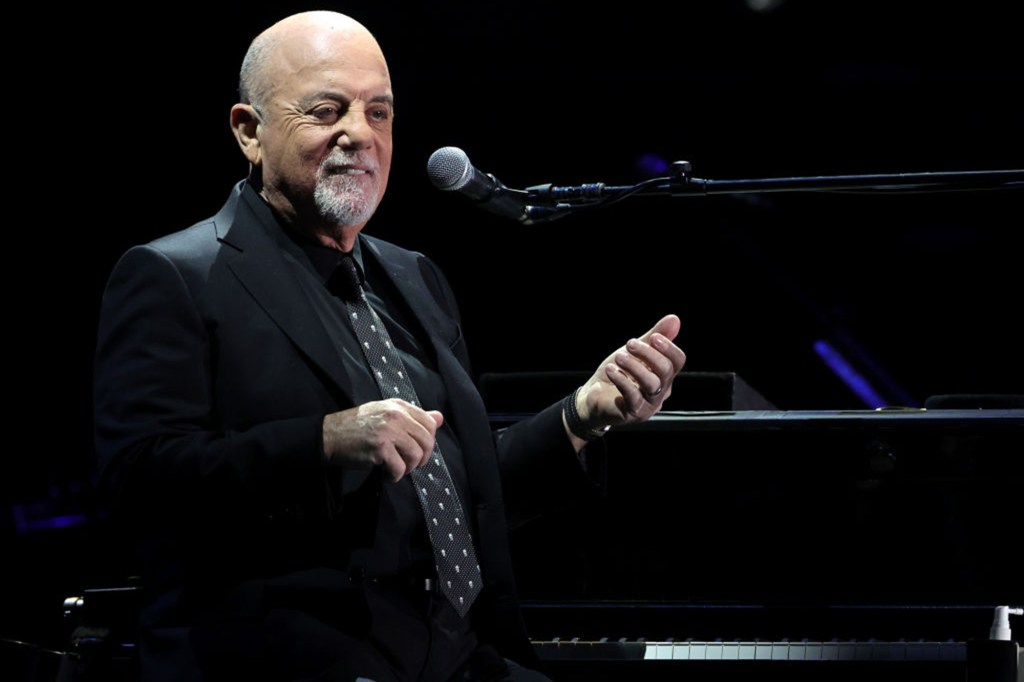 The “Piano Man” singer has won five Grammy Awards over the course of his long career.Ethan Miller

Jaigantic Studios was able to work around Joel by acquiring the life rights to Mazur. The music rep worked with the Long Island native from 1970 until 1972.

Mazur’s father was the proprietor of a club where Joel first linked up with The Hassles in 1966.

White, Mazur and Ripp will be producing the film alongside Mayne Berke and Donovan de Boer.

Ripp said in a statement, “Billy Joel has been a part of my life since my father signed him to his record label when I was 4 years old; his music is ingrained in my DNA and it’s been a dream of mine as a filmmaker to explore and celebrate the untold story of how Billy Joel became the Piano Man.” 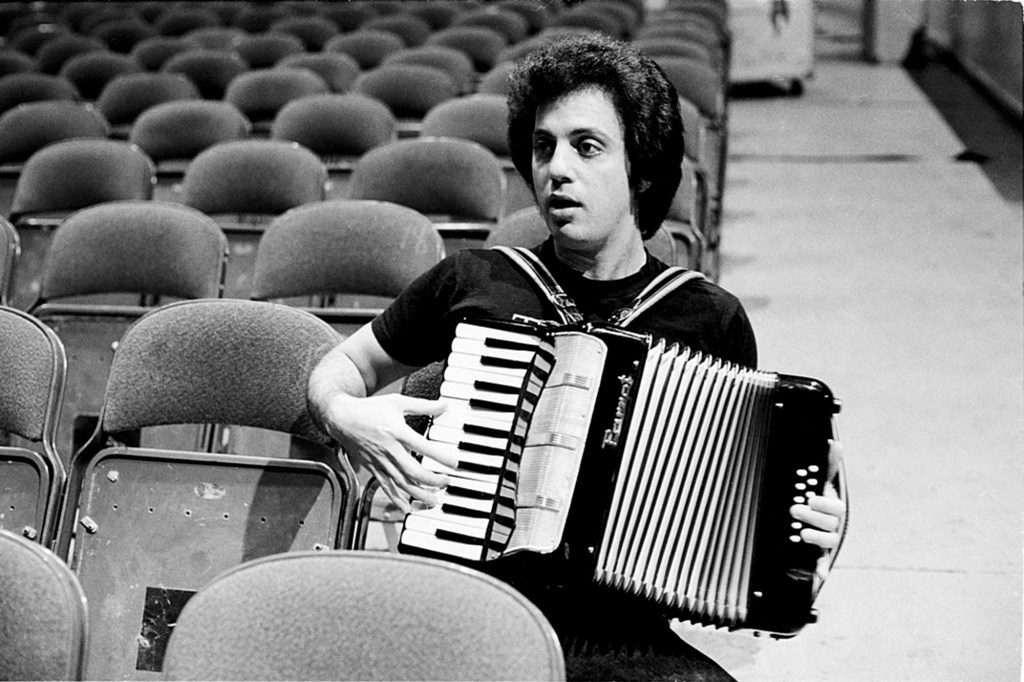 “What a dream come true! These are the real-life events I witnessed first-hand that shaped Billy from a keyboard player in the local Long Island band, The Hassles, into the iconic musician, singer-songwriter, and entertainer who thrills audiences around the world, today,” Mazur added.

“As a lifelong fan of Billy Joel, I am elated to be part of the team to produce his biopic. Billy Joel is the key figure on the Mount Rushmore of American Music,” White chimed in.

Previous post Should Your Small Business Choose Stripe or Square?