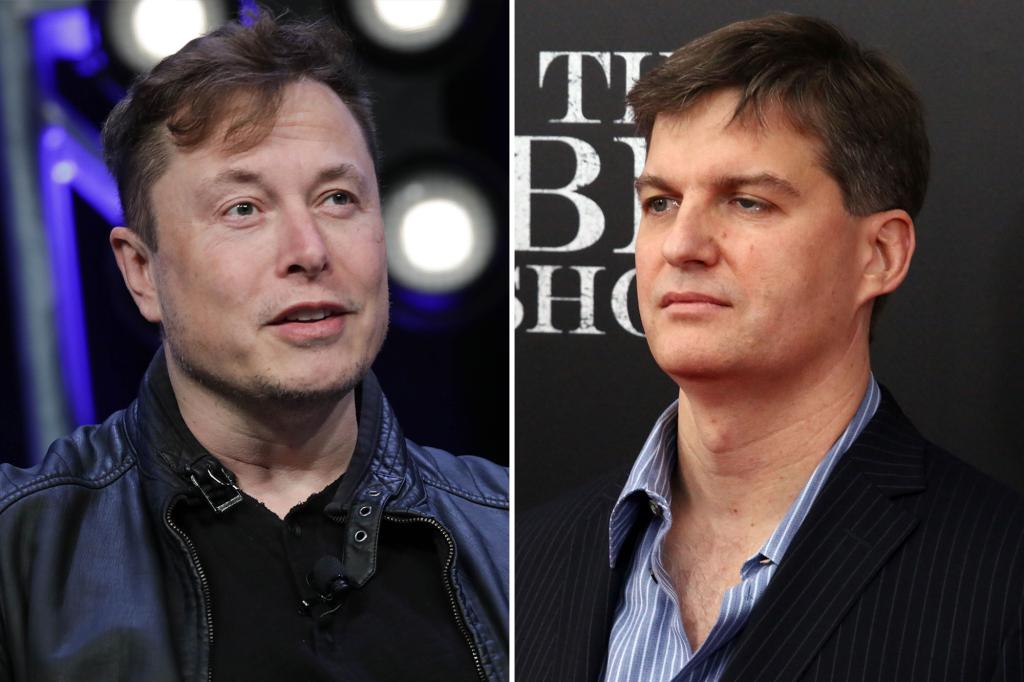 “Big Short” investor Michael Burry touted Elon Musk’s purchase of a sizable stake in Twitter as a net positive for the US – putting aside his occasionally frosty relationship with Tesla’s billionaire CEO.

Burry rose to national prominence after his bet against the subprime mortgage crisis was chronicled in the 2015 film.

The hedge fund manager tweeted his positive view of the deal alongside a Boston Herald editorial – suggesting Musk’s investment was a win for free speech.

The editorial slammed the Washington Post and the New York Times for initially dismissing The Post’s report on Hunter Biden’s laptop ahead of the 2020 election – only to admit the laptop was genuine 18 months later.

“Of course @ElonMusk buying enough shares to control Twitter would be good for America. Period,” Burry said in the tweet, which has since been deleted.

Musk disclosed his 9% ownership stake in Twitter this week after repeatedly bashing the social media platform’s content moderation policies in the past. The Tesla CEO already has a board seat and has pledged to work with Twitter CEO Parag Agrawal to “make significant improvements” at the company.

Musk spent nearly $2.9 billion to acquire about 73.5 million shares of Twitter stock. Under the terms of his agreement with Twitter’s board, Musk’s term as a director runs through 2024 and he is barred from acquiring more than 14.9% of the company.

Meanwhile, the company reached $5.08 billion in revenue at the end of last year, up 37% from the previous year. User numbers increased 13% to about 217 million daily users.

“Musk, who clearly enjoys the platform with his sometimes controversial and always entertaining tweets, brings an air of excitement to the company,” said analyst Daniel Newman of Futurum Research, an advisory business that focuses on digital technology. “His larger role in the company could pave the way for more user growth and a likely better-than-average market performance as investors will be betting on his contributions to the company’s next wave of growth.” 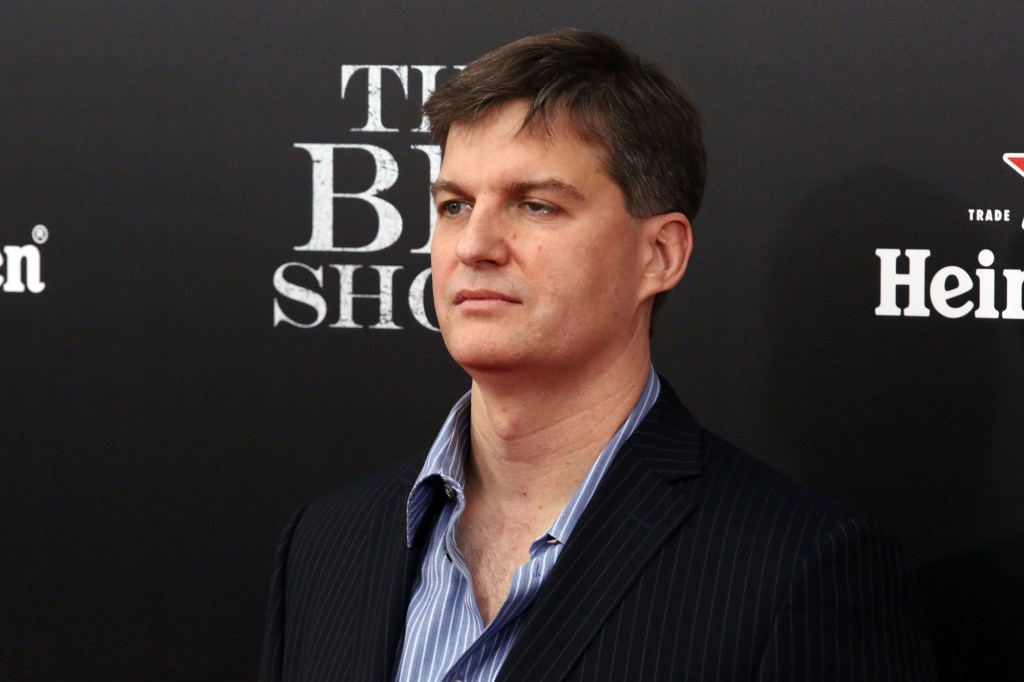 Burry praised Musk’s investment despite clashing with the tech entrepreneur in the past. Scion Asset Management took a short position on Tesla in late 2020 and expanded the bet against the firm last year – with Burry tweeting at one point that he found the company’s valuation “ridiculous.” 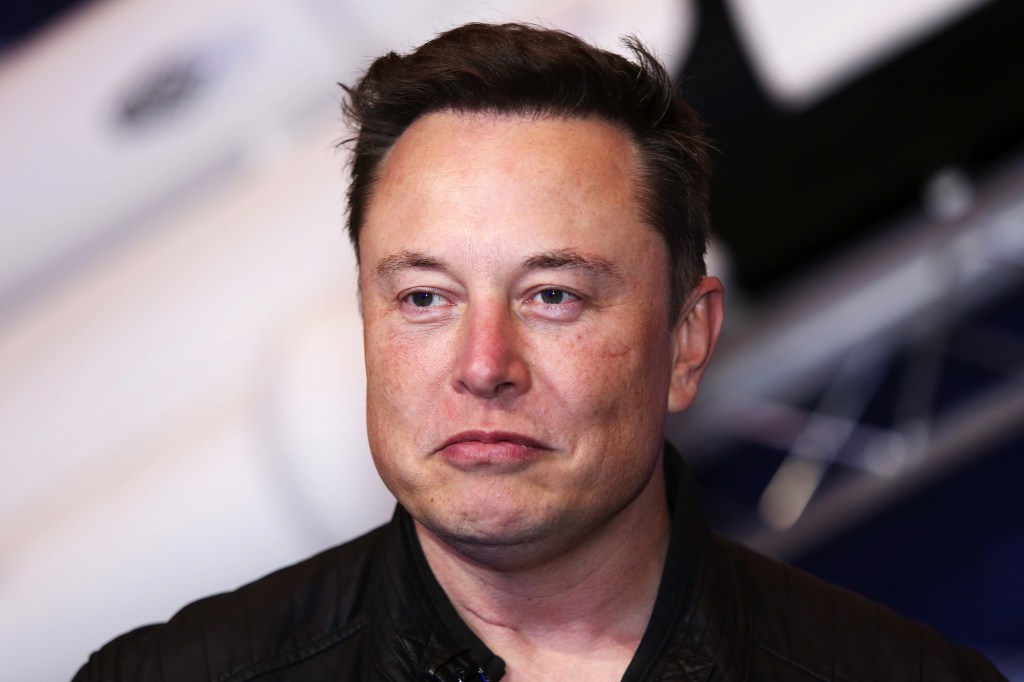 Elon Musk also snagged a seat on Twitter’s board of directors.Bloomberg via Getty Images

By October 2021, Burry revealed he no longer held a short position on Tesla. A month later, he resurfaced with another dig at Musk – claiming the billionaire was selling Tesla stock late last year to cash out as shares plummeted.

“Let’s face it. @elonmusk borrowed against 88.3 million shares, sold all his mansions, moved to Texas, and is asking @BernieSanders whether he should sell more stock. He doesn’t need cash. He just wants to sell $TSLA,” Burry said at the time.

Burry’s comments drew a sharp response from Musk, who called him a “broken clock.”

Next post Molecules produced by cells in response to stress may be indicators of various diseases: Signatures of certain RNA molecules may help improve diagnostics.