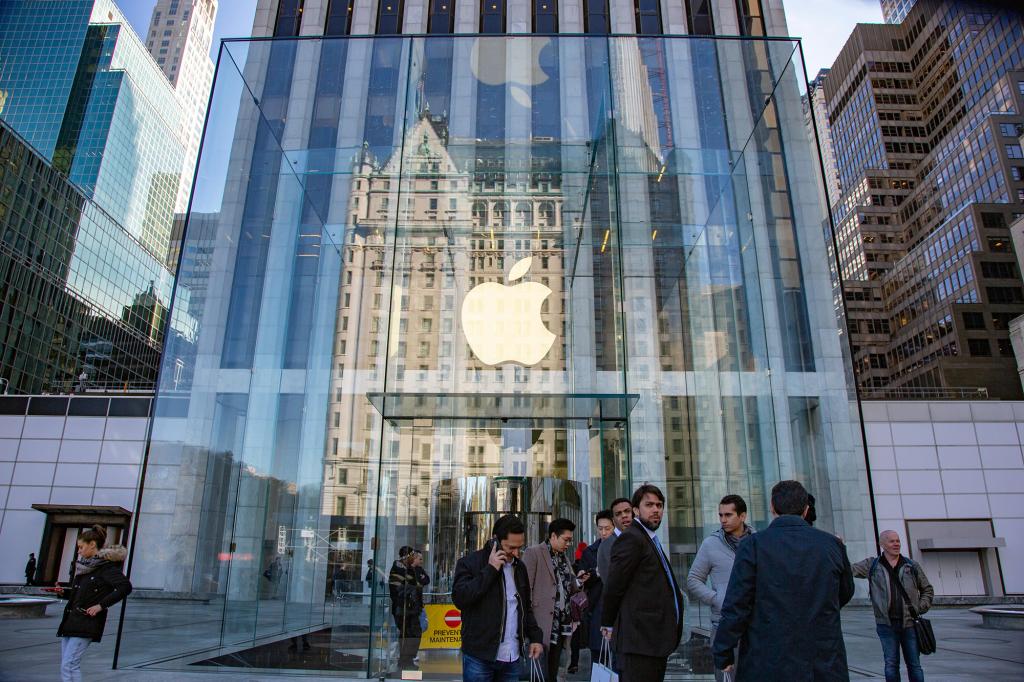 The Justice Department is backing a bipartisan Senate bill that would bar major tech companies from favoring their products over competitors’ — the latest sign that bipartisan efforts to rein in the power of Big Tech firms are gaining momentum.

In a letter to top lawmakers on the Senate Judiciary Committee, a top DOJ official expressed support for the American Innovation and Choice Online Act and its companion bill in the House.

The Senate panel voted in January to advance the bill to a full-floor vote — despite the objections from tech leaders who say it could have unintended consequences.

“The Department views the rise of dominant platforms as presenting a threat to open markets and competition, with risks for consumers, businesses, innovation, resiliency, global competitiveness, and our democracy,” the Justice Department said in the letter, which was signed by Acting Assistant Attorney General Peter S. Hyun.

The Senate bill would target the largest tech firms based on market valuation and user base — likely impacting the likes of Apple, Amazon, Google, Facebook and Microsoft. The companies would be blocked from boosting their own products and services in search results, among other protective measures meant to promote competition. 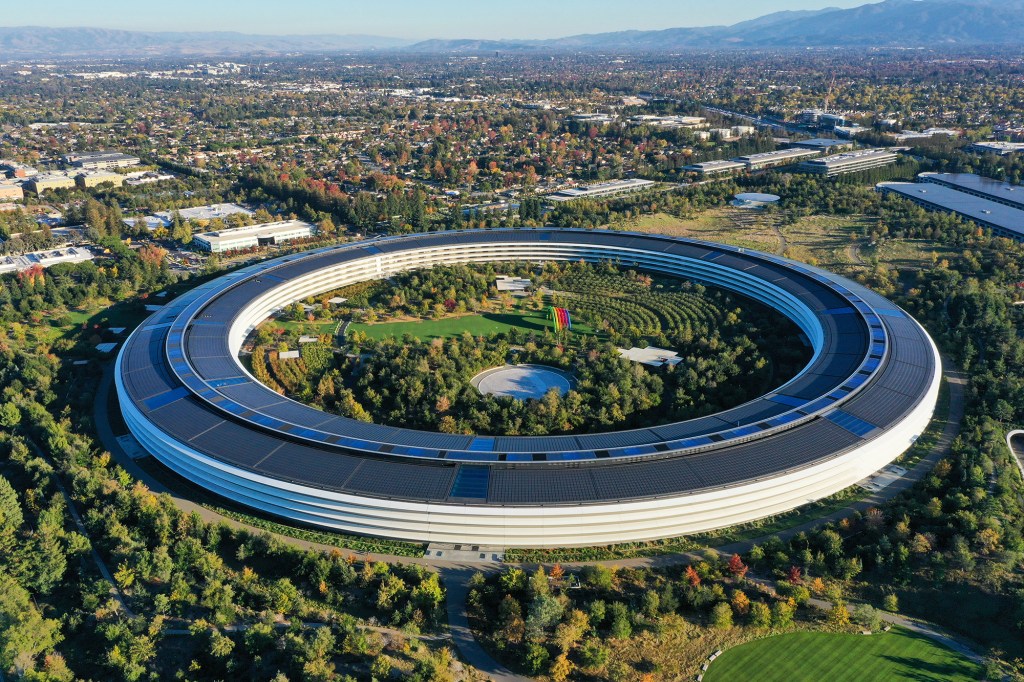 Sen. Amy Klobuchar (D-Minn.) and Republican Sen. Chuck Grassley (R-Iowa) co-sponsored the bill — a rare show of bipartisan harmony as both parties aim to crack down on the tech sector. The House Judiciary Committee advanced a similar bill last summer.

Klobuchar and Grassley were among a bipartisan group of lawmakers in the Senate and House who lauded the DOJ’s support for the proposal.

“I’m glad that the Justice Department recognizes the urgent need to restore competition online to prevent tech conglomerates from abusing their market power, and to ensure that consumers can benefit from greater choice,” Klobuchar said in a statement.

Grassley added: “Our pro-competition bill brings significant benefits and those most knowledgeable about enforcement believe it will positively affect our economy.”

The Wall Street Journal was first to obtain the letter. 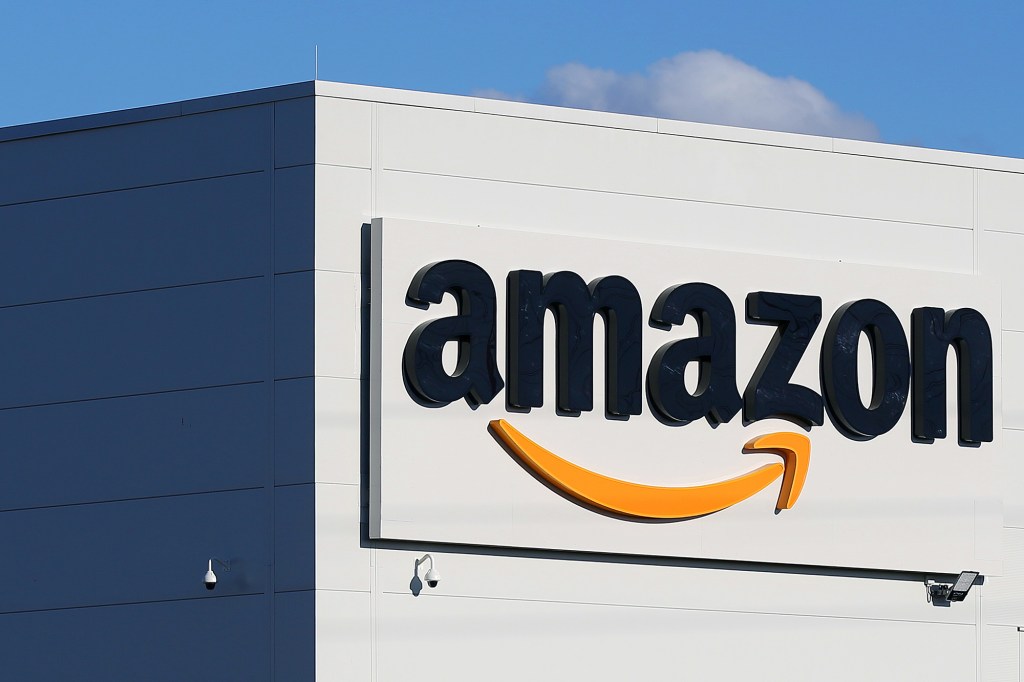 The Senate bill would prevent major tech firms from favoring their products in search results.dpa/picture alliance via Getty Images

The DOJ’s letter read: “Our future global competitiveness depends on innovators and entrepreneurs having the ability to access markets free from dominant incumbents that impede innovation, competition, resiliency, and widespread prosperity.”

While President Biden has backed action against companies believed to be engaging in anticompetitive business practices across several sectors, the letter marked the first time Biden’s DOJ has backed a specific piece of legislation aimed at Big Tech.

Major tech companies argue the antitrust bill and other proposals could have harmful effects for national security and user privacy. Firms lobbying against the American Innovation and Choice Online Act include Amazon, Apple, Google, Microsoft, Spotify and Twitter.

Prior to the panel vote in January, Apple CEO Tim Cook and Alphabet CEO Sundar Pichai reportedly personally lobbied members of the Senate Judiciary Committee in a bid to kill the legislation.

While the panel voted to advance the bill, multiple senators said the final legislation would need changes before they’d sign off on its approval.

Previous post Chronic Cough: What is It and Why Do I Need Treatment?

Next post While Ronaldo, Messi and Lewandowski make World Cup, Qatar will