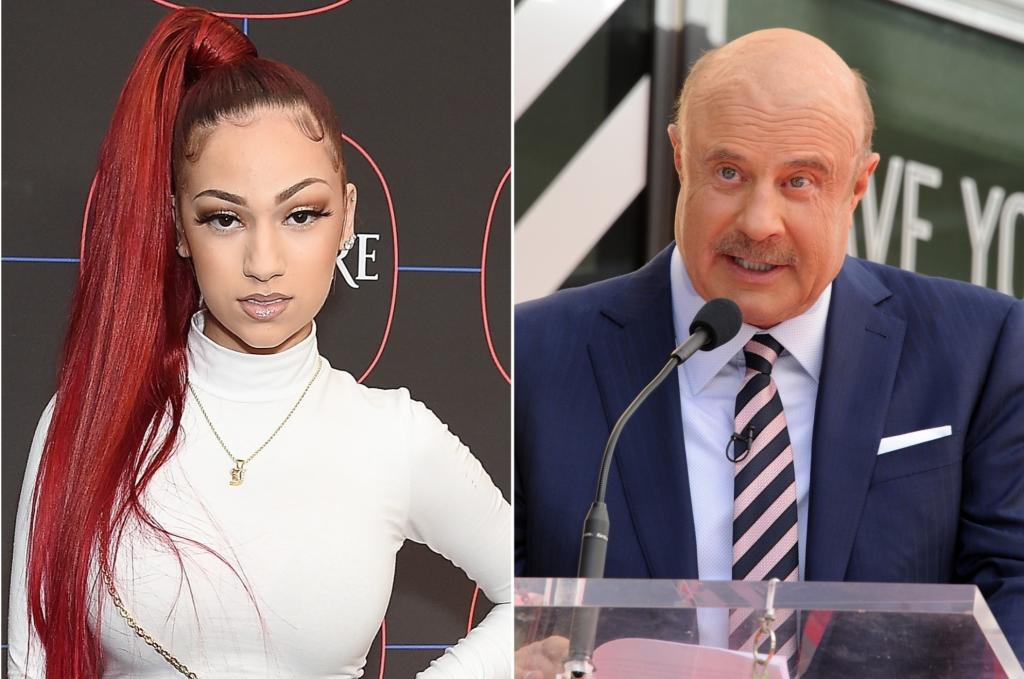 She’s cashed up, but you’ll no longer “cash her outside.”

Danielle Bregoli — aka Bhad Bhabie, formerly the “cash me outside” girl — says she doesn’t want to be associated with her infamous 2016 appearance on “Dr. Phil”, and would prefer if fans referenced her reported net worth instead.

On Wednesday, the 19-year-old told TMZ that she’s made a whopping $50 million since she started an account on OnlyFans a year ago.

“[People think] I’m so in love with being the girl who got famous for being on ‘Dr. Phil’ and saying some crazy s–t. That’s not how I feel!” Bregoli declared.

Bregoli shot to fame as a guest on the daytime talk show where she challenged host Dr. Phil McGraw to a fistfight, by uttering her now-iconic phrase: “Cash me outside, how bout dah?”

But the rapper — who just splashed $6.1 million in cash on a seven-bedroom Florida mansion — says she achieved far more in the six years since. 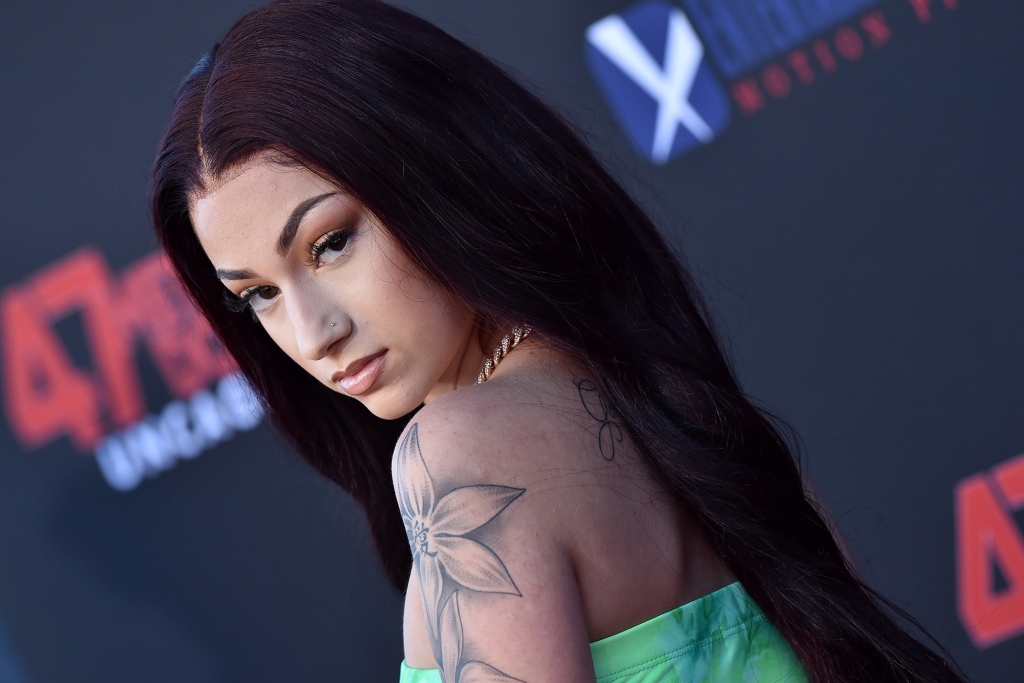 Bregoli made more than $1 million in just several hours on OnlyFans.FilmMagic

It’s unclear whether Bregoli has actually made that astronomical sum from her OnlyFans account. The Post has contacted both the website and Bregoli’s rep for further information on her claims.

However, last April, Bregoli made more than $1 million in just several hours after publicly launching her OnlyFans.

An insider additionally told Page Six at the time that the rapper’s account was on track to generate more than $5 million in gross revenue in 24 hours.

The star seems to be investing her money wisely, hitting headlines on Tuesday after snapping up her new Palm Beach County property.

The ultra-luxurious 9,200-square-foot home is located on an acre of land in an exclusive gated community.

Previous post Mavs star Doncic ruled out for Game 3 vs