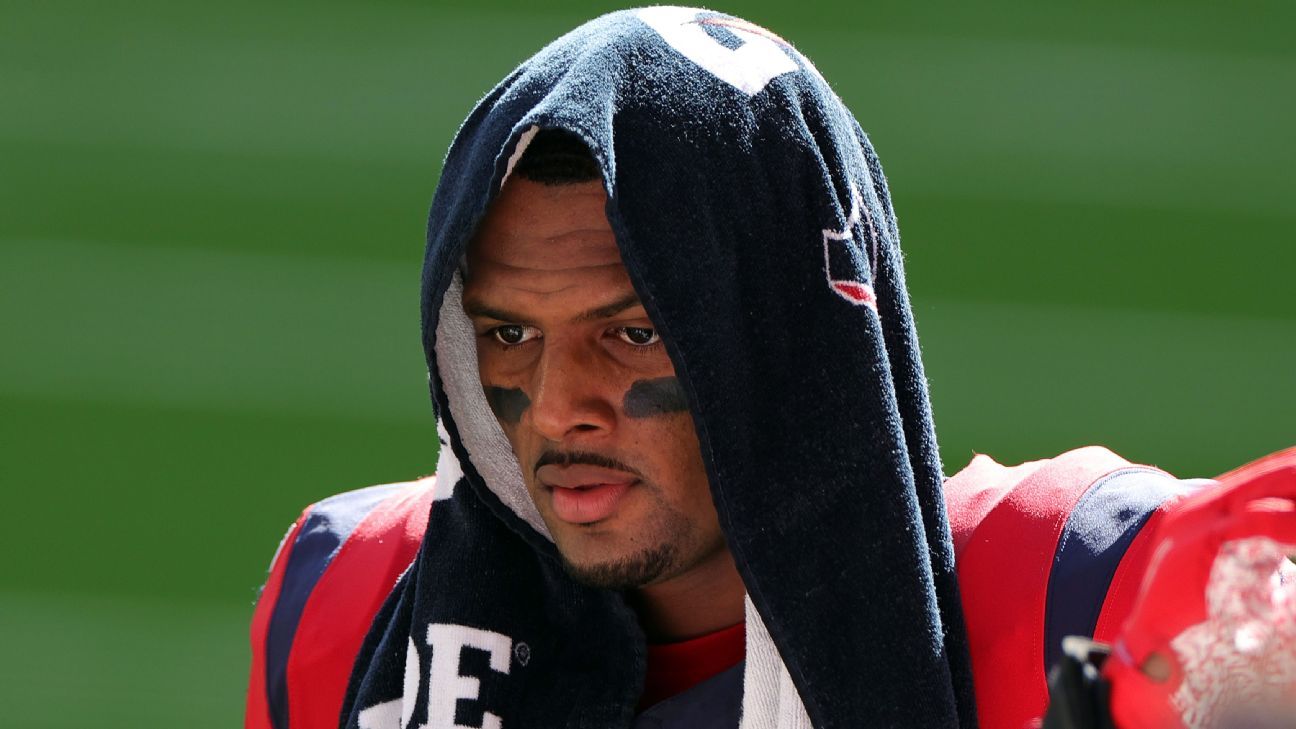 So desperate, they were willing to give Watson more than any other team in contention for his services.

ESPN’s Adam Schefter reported Friday the Browns are set to hand Watson a new five-year deal worth a record-shattering $230 million — all fully guaranteed.

All this, despite the fact Watson still faces civil lawsuits from 22 women who have accused him of sexual assault and sexual misconduct during massage sessions. Though a Texas grand jury declined to indict Watson on criminal charges on March 11, the civil cases are ongoing.

According to ESPN Stats & Information research, that’s the most guaranteed money in NFL history — $80 million more than the previous high set when reigning MVP Aaron Rodgers finalized his extension with the Green Bay Packers this week. Only three other contracts in NFL history have even topped $125 million in guaranteed money (the Bills’ Josh Allen, Chiefs’ Patrick Mahomes and Cowboys’ Dak Prescott). 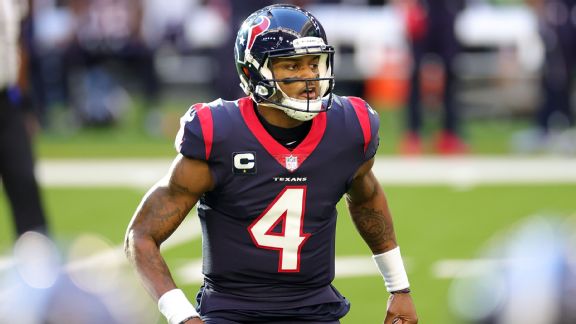 • Watson picks Browns, to get $230M
• Watson timeline: How we got here
• Barshop: Texans GM on the clock
• Trotter: Inside the Baker-Browns fallout
• Triplett: What’s next for New Orleans?
• Rothstein: What’s next for Falcons?
• QB moves roundtable | Trade grades

The last time an NFL team surrendered that much first-round draft capital to land another player came in 1989, when the Vikings mortgaged their future to land running back Herschel Walker from Dallas. That trade famously backfired on Minnesota, while laying the foundation for the Cowboys’ dynasty of the 1990s.

Likewise, this trade for Watson comes with its own risk for Cleveland, both off the field and on.

The public relations damage is already done. The Browns not only signed Watson despite his ongoing legal issues, but they gave him a raise. It’s sure to be a polarizing decision among their fan base with risk to the image and reputation of the Browns, including owners Jimmy and Dee Haslam, general manager Andrew Berry and coach Kevin Stefanski.

On the field, the Browns have forfeited much of their ability to upgrade their roster with high-end talent in the draft going forward after trading their first-round picks in 2022, 2023 and 2024, as well as a 2023 third-round pick and a 2024 fourth-round pick. The Browns did receive a 2024 fifth-round pick in return. The loss of picks especially stings considering how well Berry has drafted in two years as Cleveland’s general manager.

The Browns have enough cap flexibility to absorb Watson’s massive deal while keeping an otherwise loaded roster intact. But adding to it will be a challenge, and Cleveland still has big holes to fill on its defensive line alongside Myles Garrett.

As it stands, the NFL could suspend Watson for a minimum of six games through its code of conduct policy for violations related to sexual assault. The league confirmed in a statement that any trade would have “no effect on the NFL’s ongoing and comprehensive investigation of the serious allegations against Watson. If the league’s investigation determines Watson violated the personal conduct policy, discipline may be imposed pursuant to the policy.”

The NFL could suspend Watson for a minimum of six games through its code of conduct policy for violations related to sexual assault. Photo by Carmen Mandato/Getty Images

If Watson is disciplined, though, it won’t cost him much financially. ESPN confirmed Watson’s new $230 million contract with Cleveland will include only $1 million in base salary for the first year. In other words, if Watson is suspended, he would lose less than $60,000 per game lost.

That the Browns even agreed to a contract structure explicitly intended to circumvent NFL enforcement only underscored their desperation further.

As the franchise has illustrated multiple times in the past under the Haslams, it’s willing to provide second chances to players it thinks can help win games.

In 2019, the Browns signed one-time NFL rushing champ Kareem Hunt to a one-year deal three months after the Kansas City Chiefs released him when video surfaced showing him shoving and kicking a woman at his residence in Cleveland. The league later suspended Hunt for the first eight games of the 2019 season.

In 2021, the Browns signed defensive tackle Malik McDowell, a second-round pick of the Seattle Seahawks in 2017. In 2019, McDowell was charged in Michigan with driving while impaired, obstructing justice and assaulting a police officer. Video showed McDowell fighting with police even after they stunned him with a Taser following a DUI stop. Two months later, he was found in possession of a stolen truck, leading to another charge of receiving and concealing stolen property. He was sentenced to 11 months in jail and three years’ probation after pleading guilty to the series of crimes.

McDowell won a starting job on the Browns out of training camp and emerged into a stalwart on the Cleveland defensive line. But in January, he was arrested on charges of aggravated battery on a law enforcement officer, resisting arrest with violence and public exposure in Florida. McDowell is unlikely to return to the Browns this season.

As far as Watson is concerned, the Browns must have believed the risk was worth it. The team has not publicly talked about the trade.

One of the major risks of signing Watson will be to the image and reputation of the Browns, including owner Jimmy Haslam, right, and general manager Andrew Berry, left. Photo by Frank Jansky/Icon Sportswire

Incumbent quarterback Baker Mayfield had demanded a trade and seemed dead set on never playing another down for Cleveland after ESPN NFL insider Chris Mortensen reported Wednesday the team was looking to replace him with “an adult” at the position.

With its own star quarterback on board, Cleveland now has a shot, if not in 2022 — assuming he is suspended by the league — then in seasons to come. 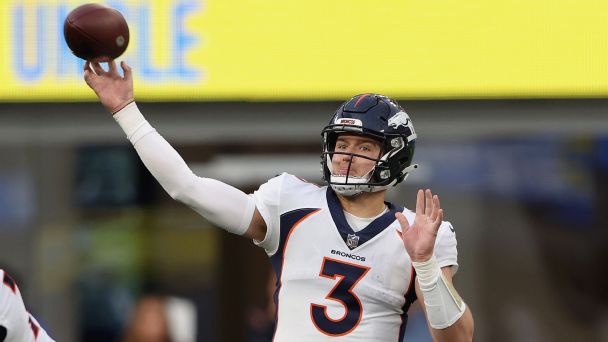 Before sitting out last season, Watson was a Pro Bowler in three straight seasons. In 2020, he passed for 4,823 yards and 33 touchdowns with seven interceptions.

During their meeting with Watson in Houston on Tuesday, the Browns were able to successfully sell him on his being the one missing player in an otherwise Super Bowl-caliber offense, which includes All-Pro running back Nick Chubb, one of the most dominant offensive lines in the league and Pro Bowl wide receiver Amari Cooper, whom Cleveland landed in a trade with Dallas last weekend.

The Browns now appear to be a legitimate contender again, perhaps for the first time since rejoining the NFL in 1999.

But the cost was high. And one Cleveland alone was desperate enough to pay, despite its risks.