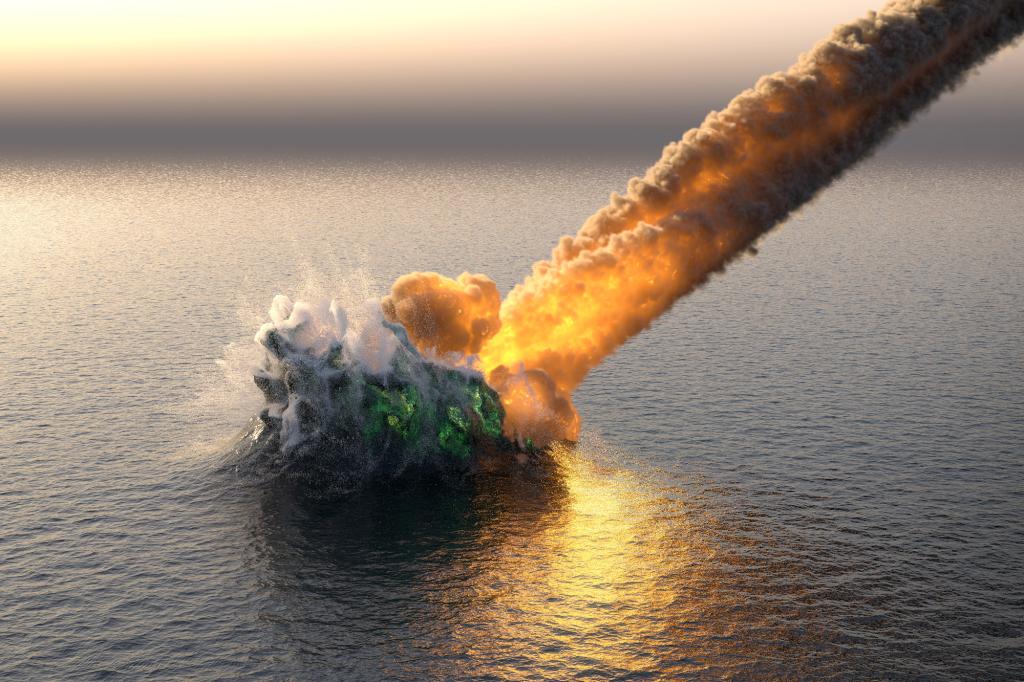 A top scientist is plotting a mission to find what he believes is alien technology lying at the bottom of the Pacific Ocean.

Controversial astrophysicist Avi Loeb believes an interstellar object that crash-landed on Earth in 2014 was some form of spacecraft.

A US Space Command (USSC) report released last week confirmed that the object was from another star system.

The agency concluded that the projectile – which streaked across the sky off the coast of Manus Island, Papua New Guinea – was a meteor.

Prof. Loeb, however, is having none of it. He claimed on Wednesday that the object could have been built by extraterrestrials.

“Our discovery of an interstellar meteor heralds a new research frontier,” the Harvard astronomer wrote in an essay for The Debrief.

“The fundamental question is whether any interstellar meteor might indicate a composition that is unambiguously artificial in origin.

“Better still, perhaps some technological components would survive the impact.” 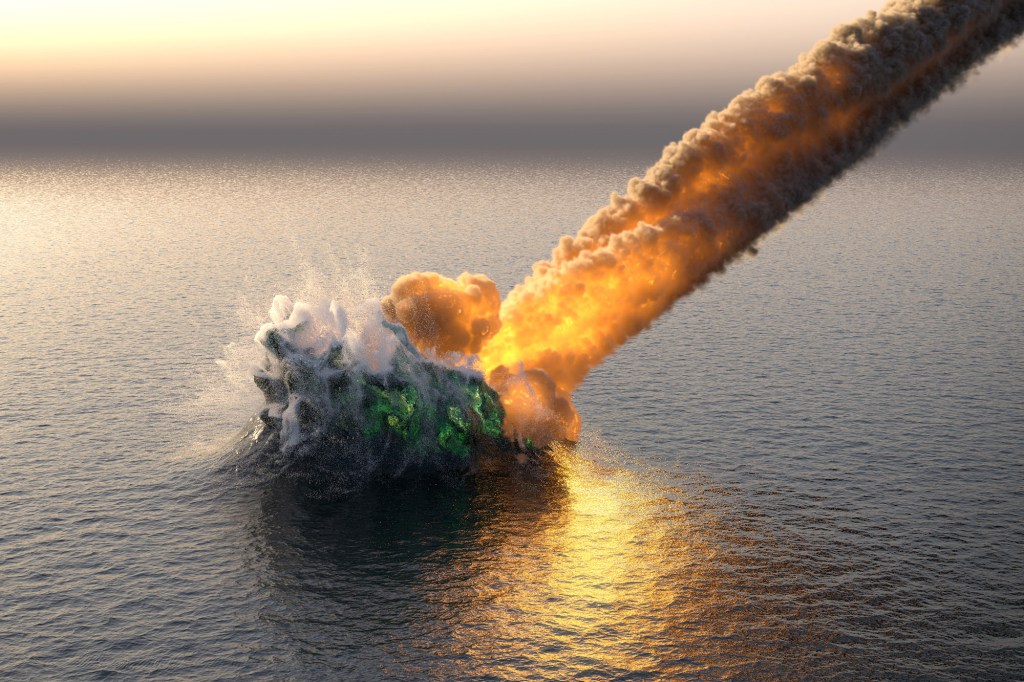 A US Space Command memo released last week confirmed that the object was an interstellar meteor, but Professor Loeb disagrees.Getty Images/iStockphoto

Prof. Loeb has spent decades studying astronomy and more recently has trained his sights on the possibility that life exists beyond Earth.

His bold claims frequently make headlines and he has faced criticism from others in his field over his outlandish extraterrestrial theories.

Working with a student at Harvard, Prof. Loeb was actually the astronomer who identified the object as interstellar a few years ago.

The pair wrote a paper about it but were instructed not to publish it because they used classified government data for their research. 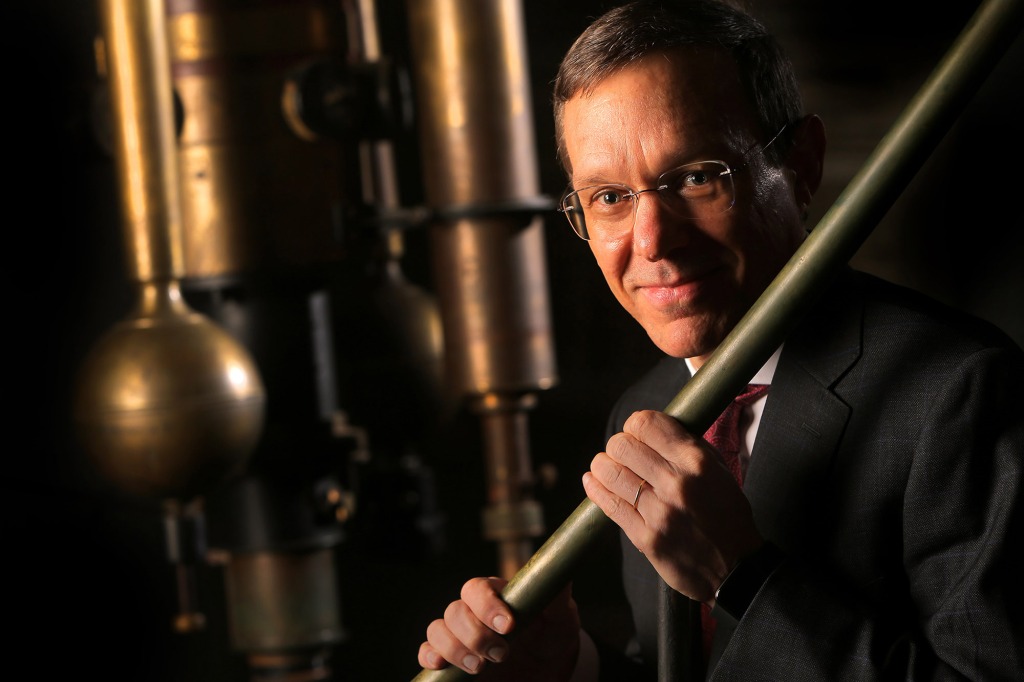 Avi Loeb, the chair of Harvard University’s Astronomy Department, poses for a portrait with the 15-inch telescope known as “The Great Refractor,” which was installed in 1847, in Cambridge, MA on March 27, 2019.Boston Globe via Getty Images

After the USSC confirmed their hunch on April 7, Loeb is calling for an expedition to find whatever’s left of the object.

In his essay, he noted that a retrieval expedition could be achieved using “scooping” magnets to explore the 10 square kilometer region of the Pacific Ocean where the object is thought to have landed.

“My dream is to press some buttons on a functional piece of equipment that was manufactured outside of Earth,” he added.

The prolific astrophysicist is no stranger to controversy.

He has produced provocative research on black holes, space radiation, the early universe and other topics of his field.

Over the past decade, his focus has been trained on a more contentious topic: The possibility that Earth has been visited by extraterrestrials.

Prof. Loeb has repeatedly claimed that Oumuamua – an interstellar object that zipped through the Solar System in 2017 was technology sent by aliens.

He doubled down on the heavily contested comments – which earned him headlines across the globe – in a book published last year.

“What would happen if a caveman saw a cellphone?” Loeb wrote. “He’s seen rocks all his life, and he would have thought it was just a shiny rock.”

He took fault with astronomers who argued that the object was a comet, saying it was akin to letting “the familiar to define what we might discover.”

Many scientists have rubbished his outlandish claims, branding them cavalier and irresponsible.

Loeb heads up the Galileo Project, which aims to establish a network of advanced telescopes that will scan the skies for signs of alien life.

Next post A drug that treats alcoholism may be the next anti-anxiety medication: A new study found that disulfiram, a drug used to treat chronic alcoholism, can safely reduce anxiety levels in rodents