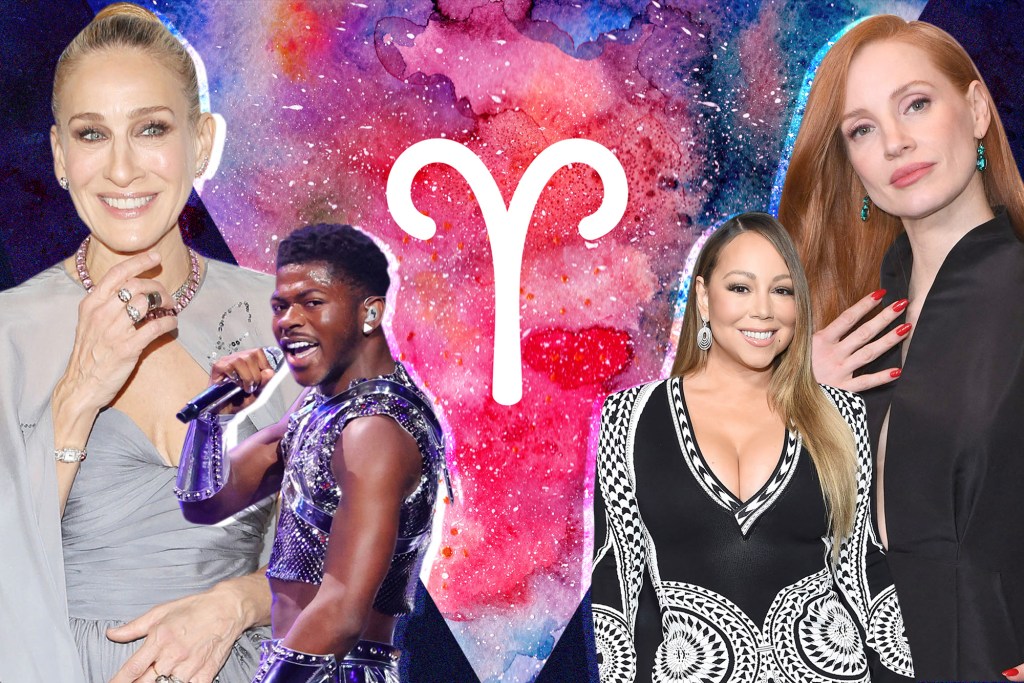 The Sun charges through the zodiac sign of Aries from March 21 until April 19. People born under this star sign tend to be fiery, passionate and commanding. They also enjoy striking out as leaders and showing the world their star power.

During Aries season, we are encouraged to show the world who we are and what we desire most. By charging into new territory and pursuing new beginnings, we are able to forge a path entirely our own.

All of the following celebrities exhibit Aries qualities immensely, embracing their inner firepower to transform the world around them to align with their vision and desire to experience everything that life has to offer.

Take a peek at our list of famous Aries celebrities and don’t forget to wish them a happy birthday! 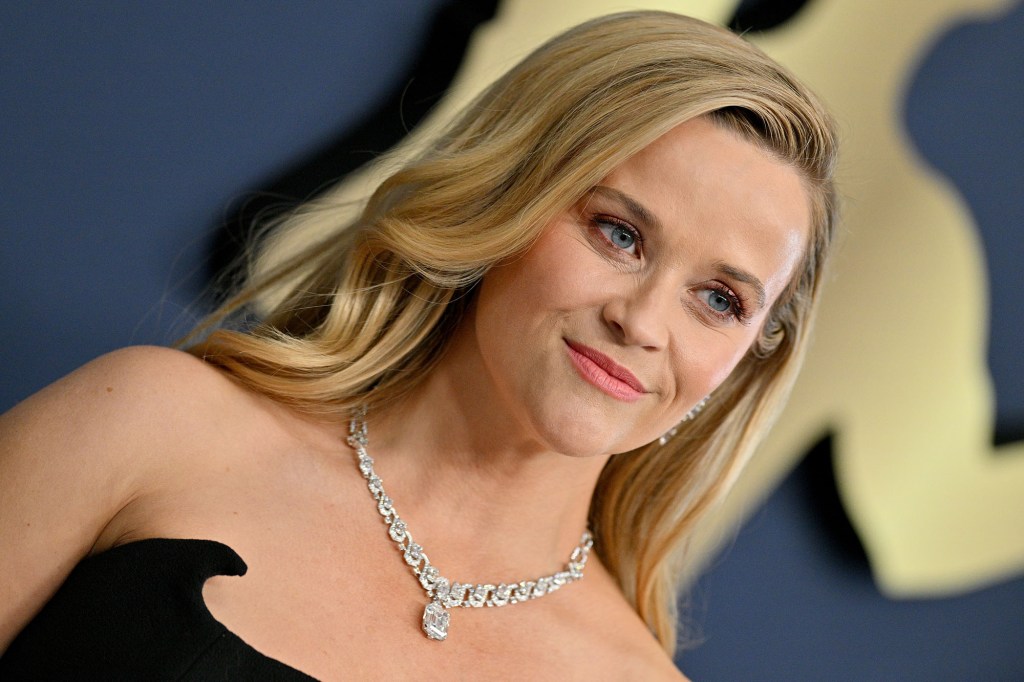 Hollywood darling Reese Witherspoon has been named one of the most powerful women in the world, a title any Aries would revel in. Keep smiling, Queen! 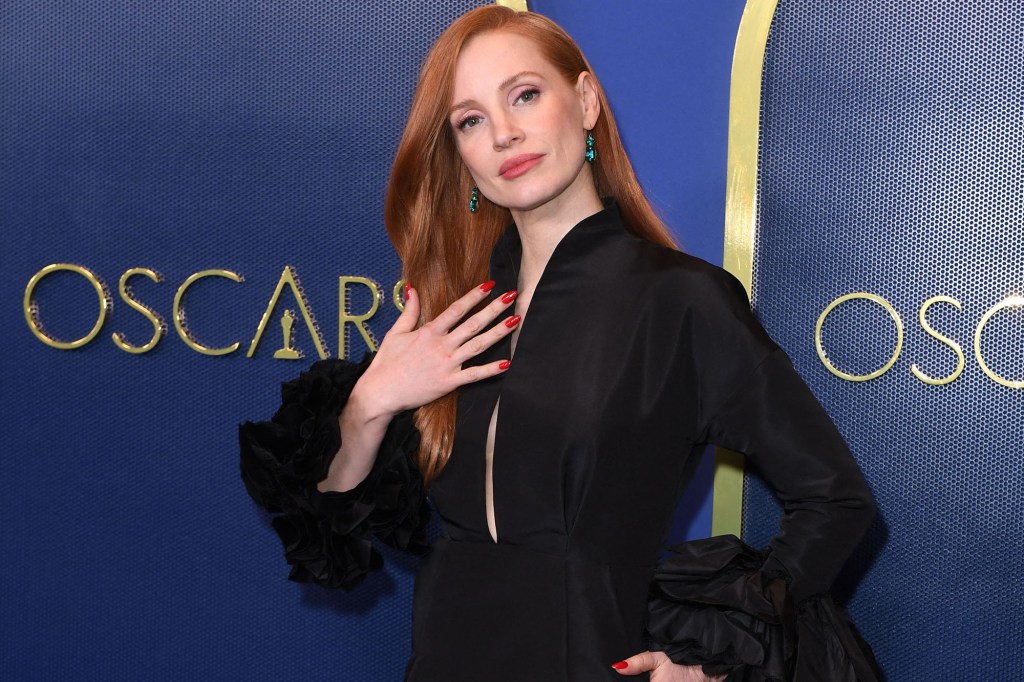 Jessica Chastain was born on March 24.AFP via Getty Images

Hollywood powerhouse Jessica Chastain knows how to cast a love spell over everyone — even her co-stars! Own your power! 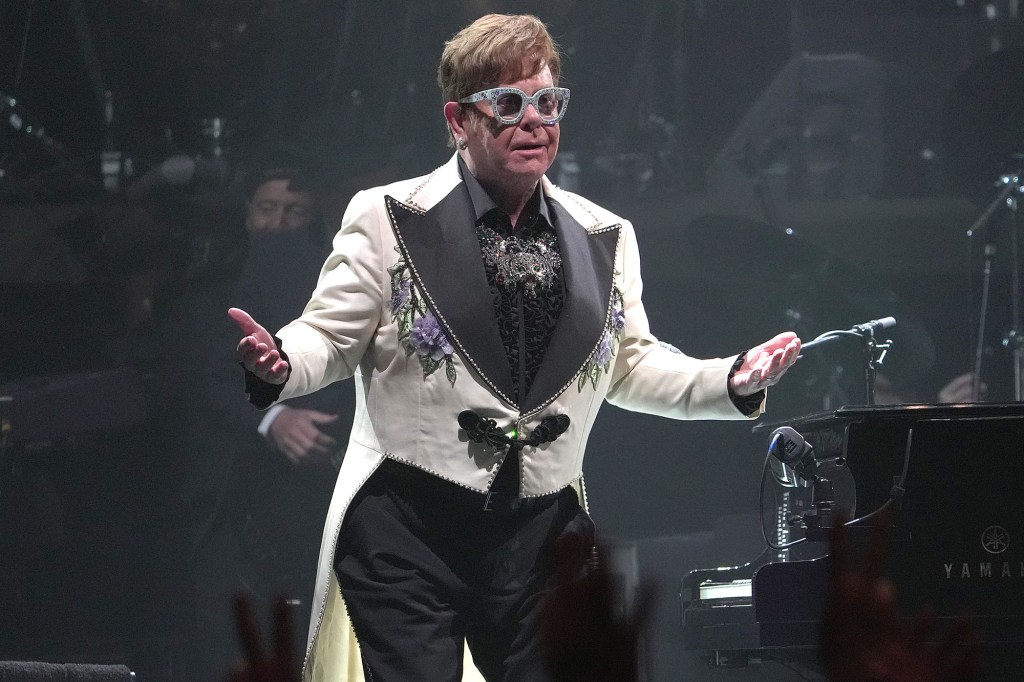 The music legend is using his firepower during an ambitious, 150-city Farewell Yellow Brick Road Tour. You’ve got this, King! 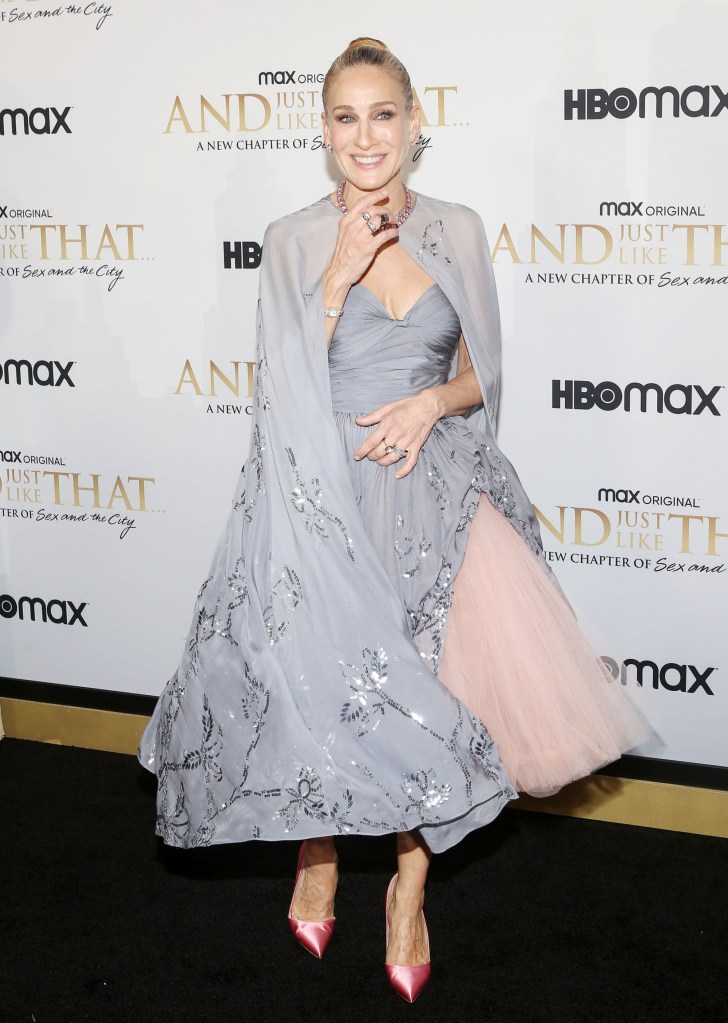 The iconic Sarah Jessica Parker has made a tremendous comeback with “And Just Like That…” Own your fabulous! 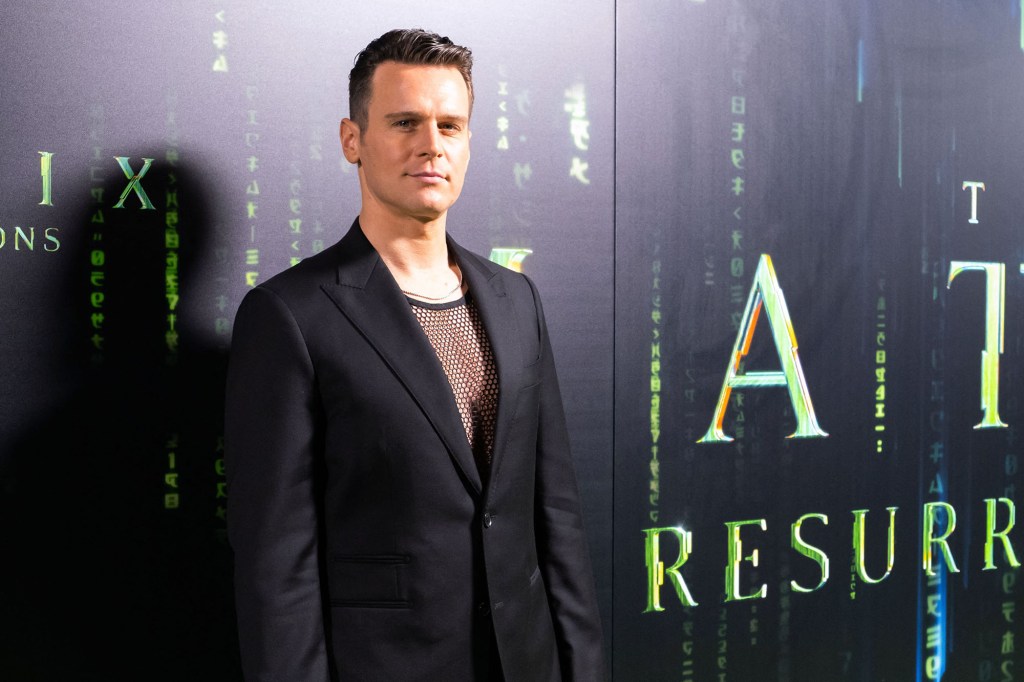 Jonathan Groff was born on March 26.AFP via Getty Images 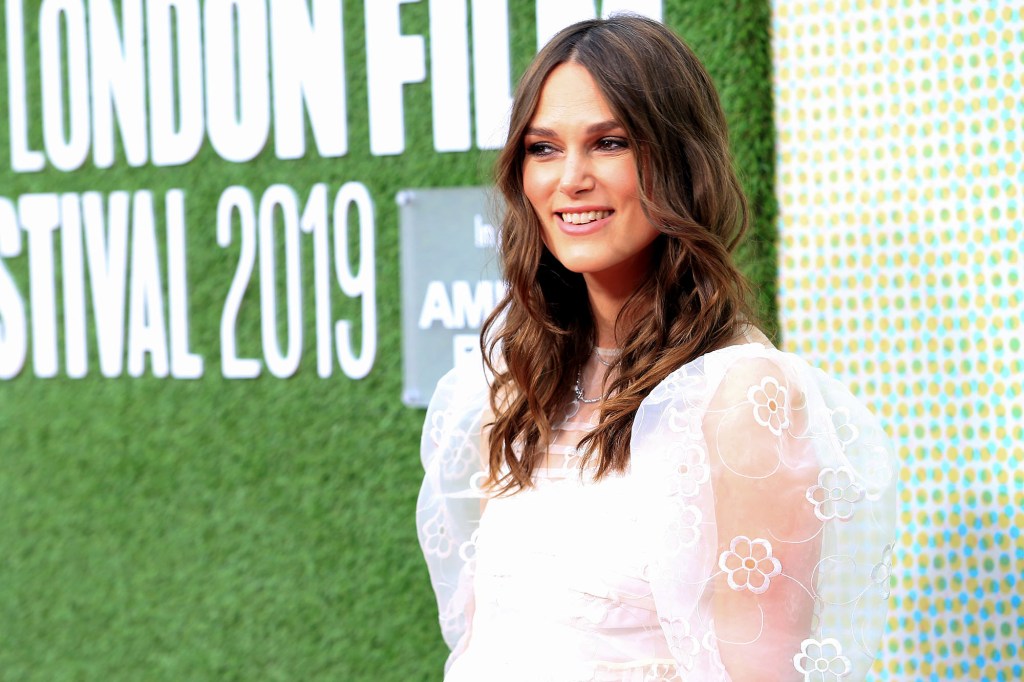 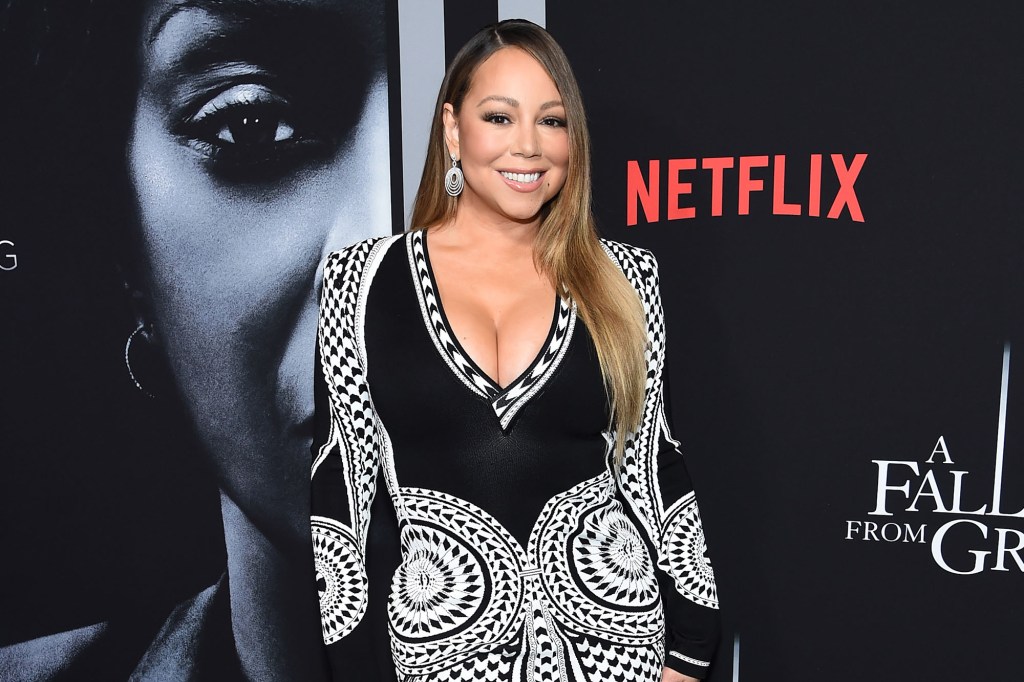 She was born on March 27.Getty Images

The Queen of Christmas is an Aries! Shake it up, Queen! 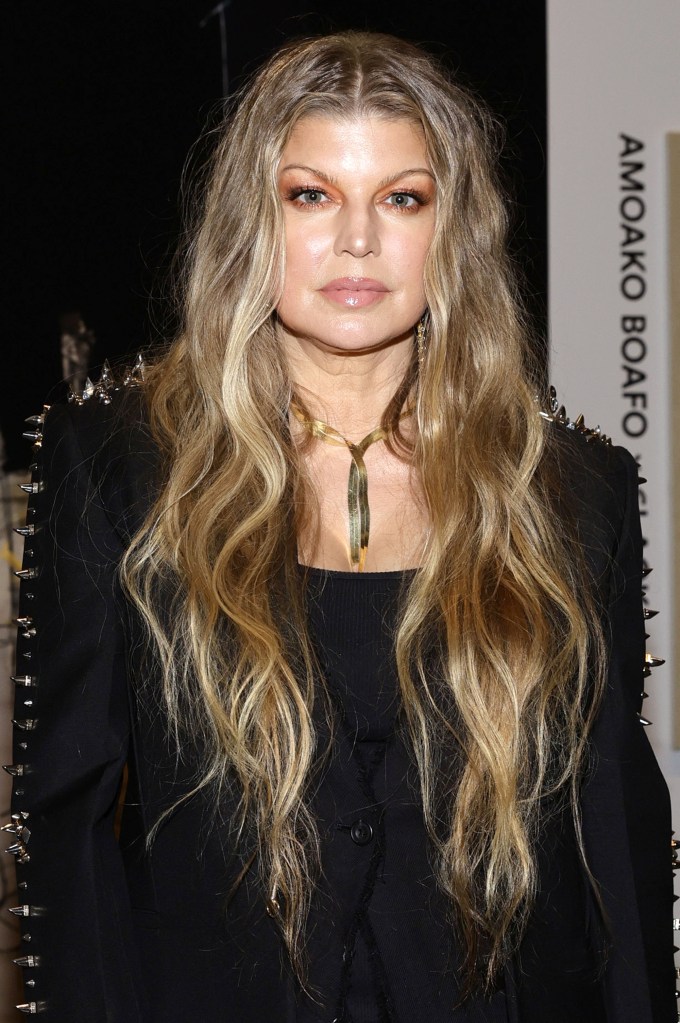 Fergie was born on March 27.Getty Images for Interscope Reco

Fergie is the gift that keeps on giving. Own your magic, sweetheart! 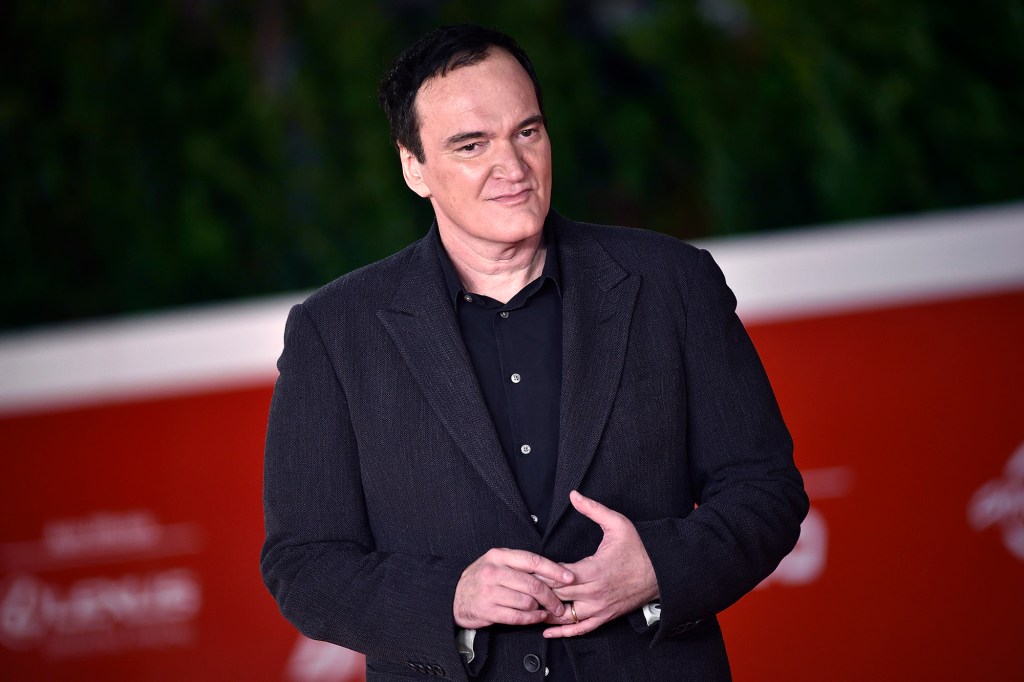 Feisty visionary director Quentin Tarantino is diving into the world of NFTs! However, Miramax doesn’t seem too happy. Does he care? Nope — such an Aries! 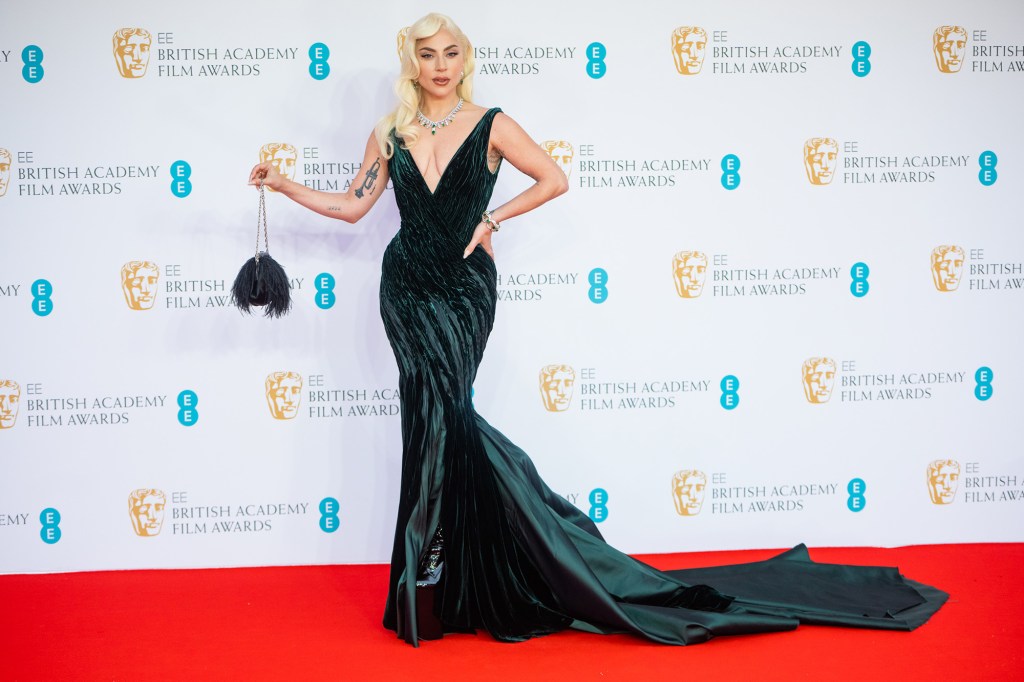 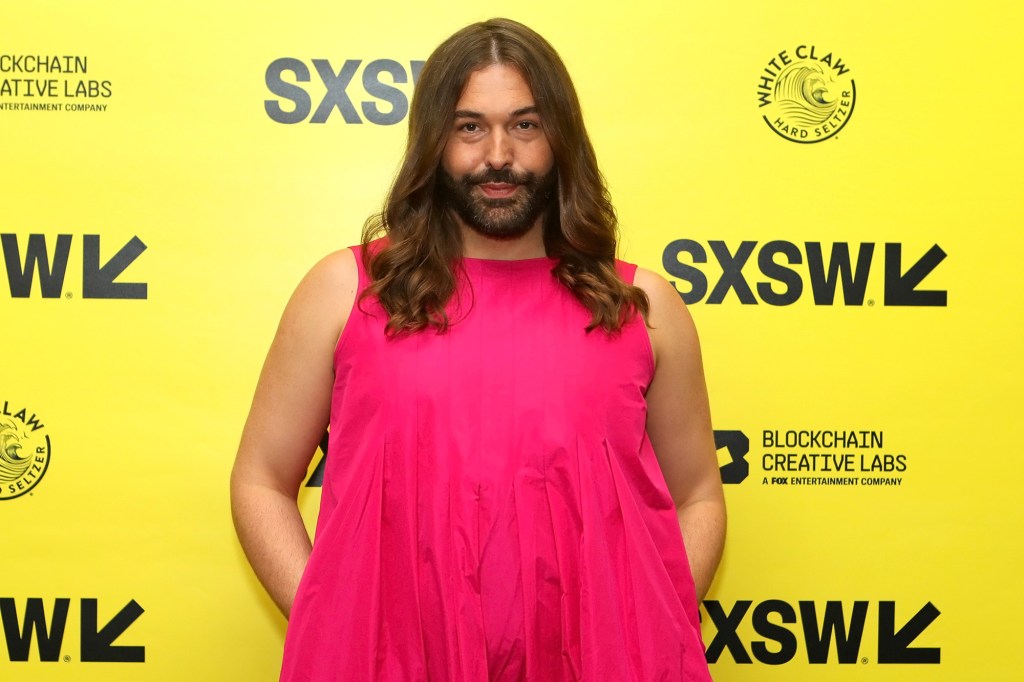 “Queer Eye” breakout star Jonathan Van Ness has alllllll the tips to make us look as radiant as any Aries is! Keep changing the world, honey! 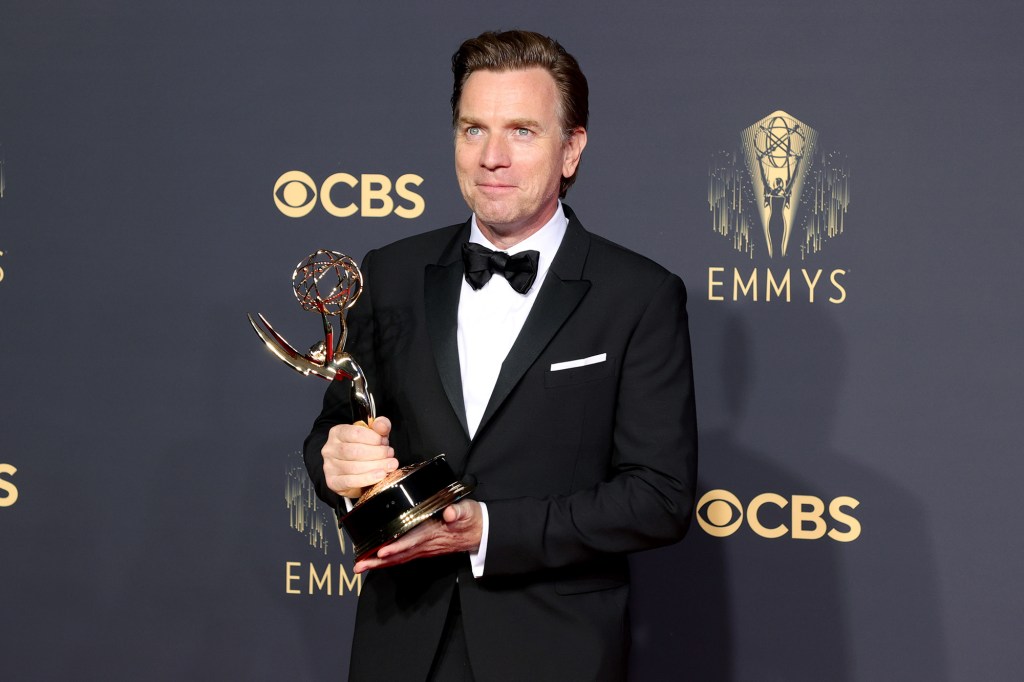 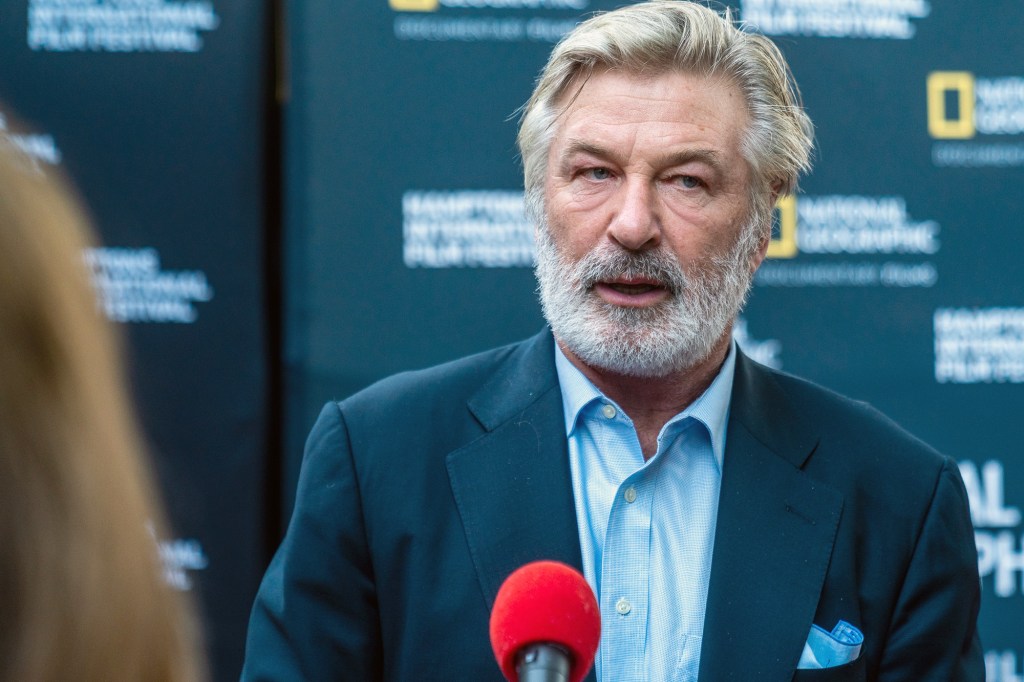 Veteran actor Alec Baldwin, facing scrutiny over a fatal shooting on the set of the film “Rust,” is an Aries. Sending prayers to everyone involved! 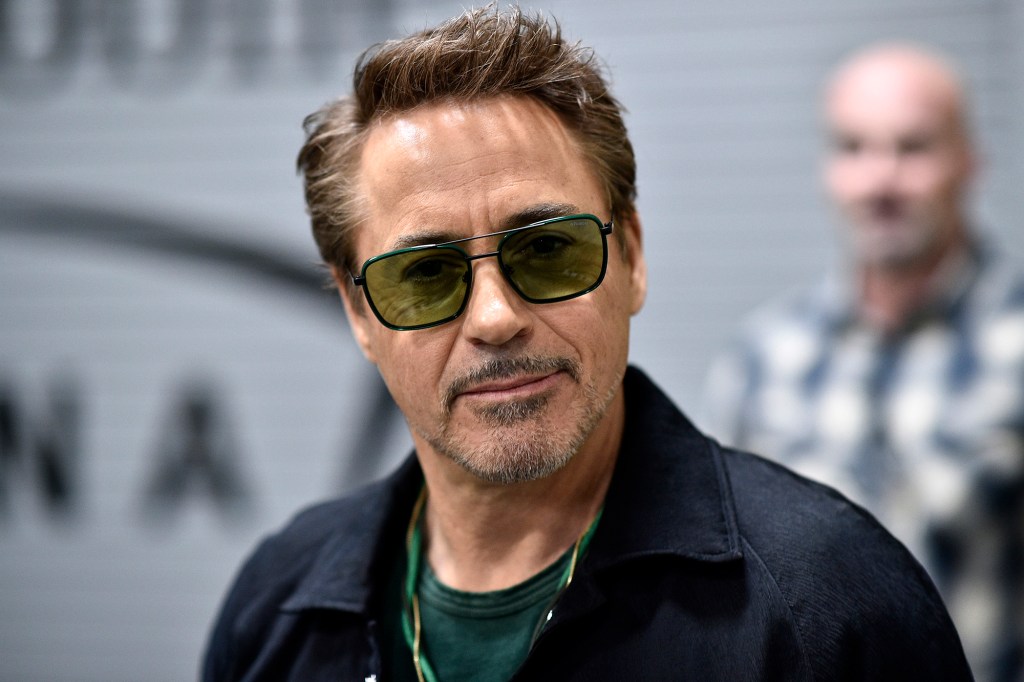 Long-time MCU legend Robert Downey Jr. is moving toward the next stage of his life and career. As an Aries, he’s always ready to pioneer in new directions. 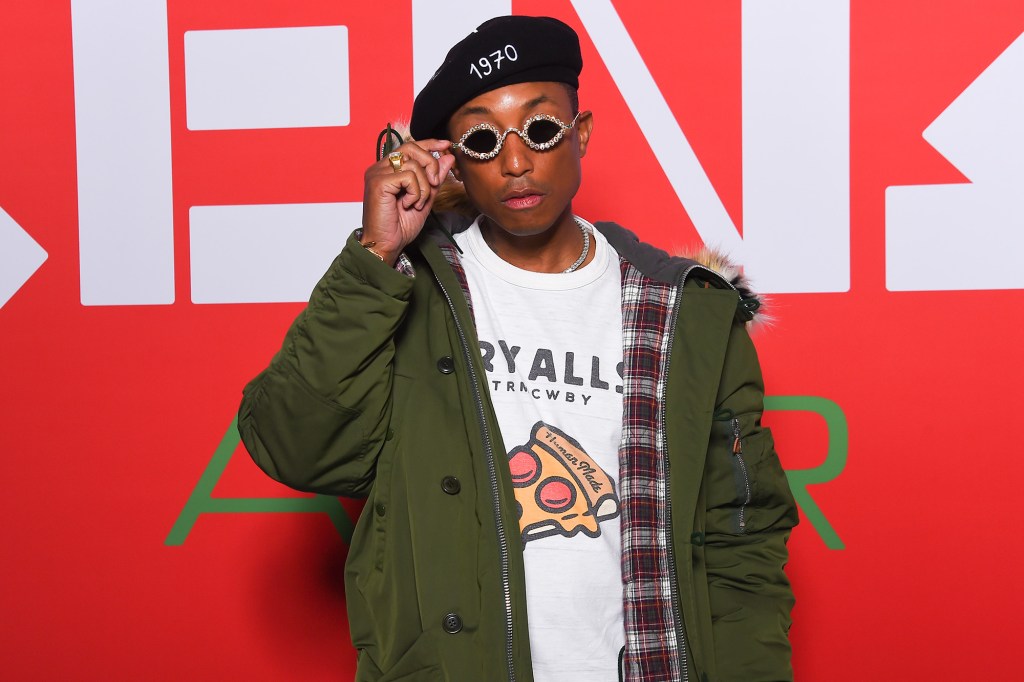 Pharrell Williams was born on April 5.Corbis via Getty Images

Eager to have his own set of Thanos’ Infinity Stones, Pharrell has his own gemstone grills to celebrate his fandom! Total boss energy! 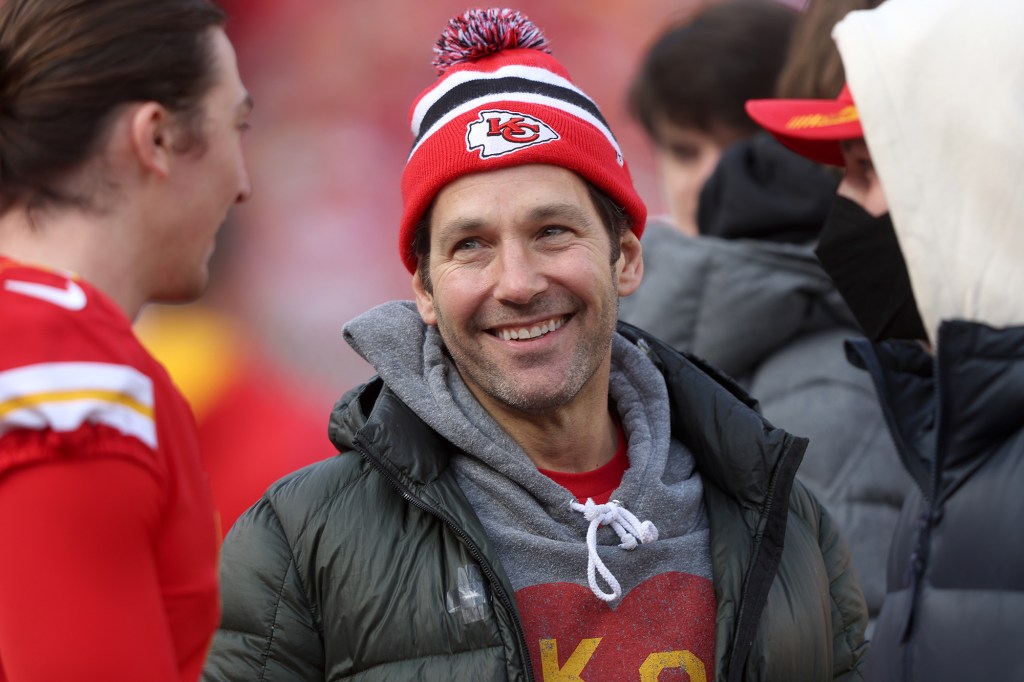 When Paul Rudd was named People’s Sexiest Man Alive, the world was left wondering: Does he care what the haters say? Hell, no! 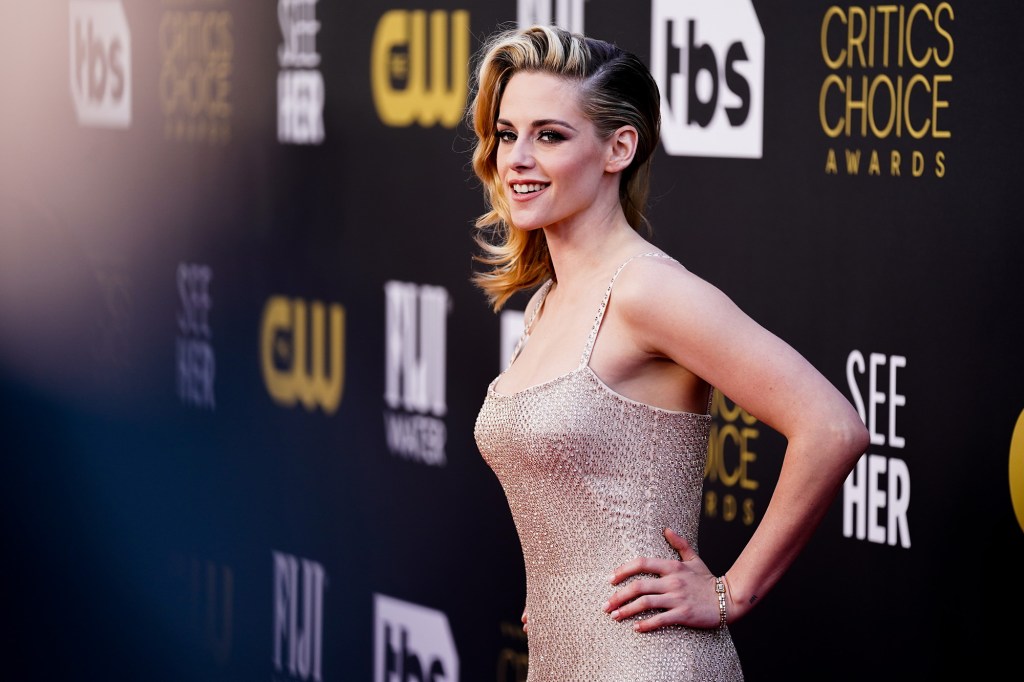 Kristen Stewart was born on April 9.Getty Images for #SeeHer

Standing front and center in the biopic “Spencer,” Kristen Stewart brings her Aries fire to the iconic role of Princess Diana. But does she care about all the awards she may win? Nope. 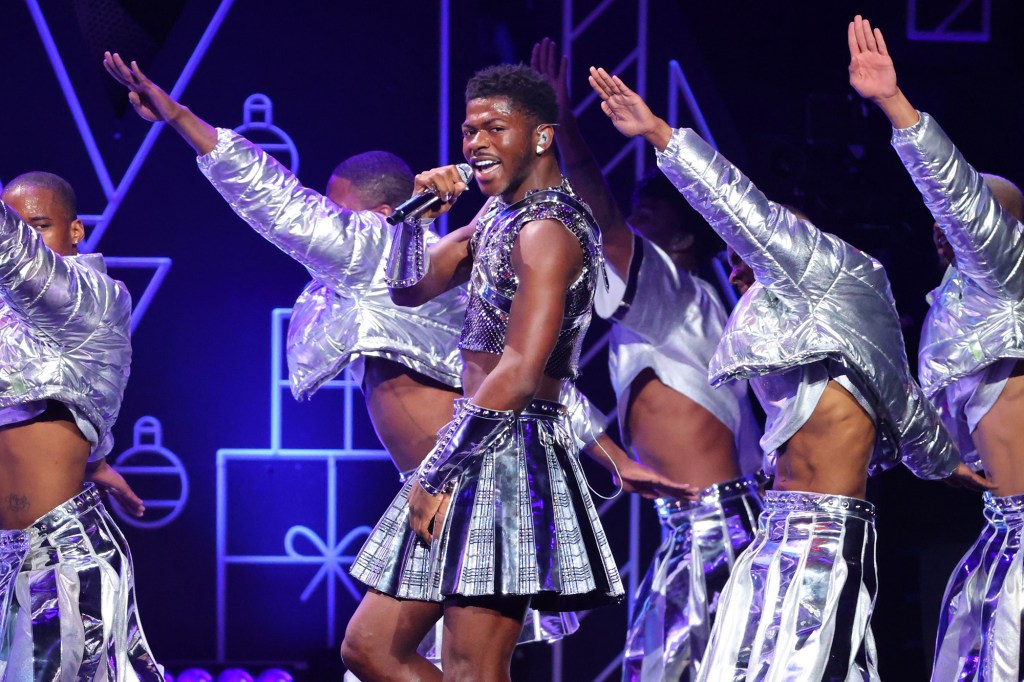 Unafraid of a scandal, Lil Nas X channels the fearless and brash courage of an Aries. Will he ever simmer down? Unlikely! 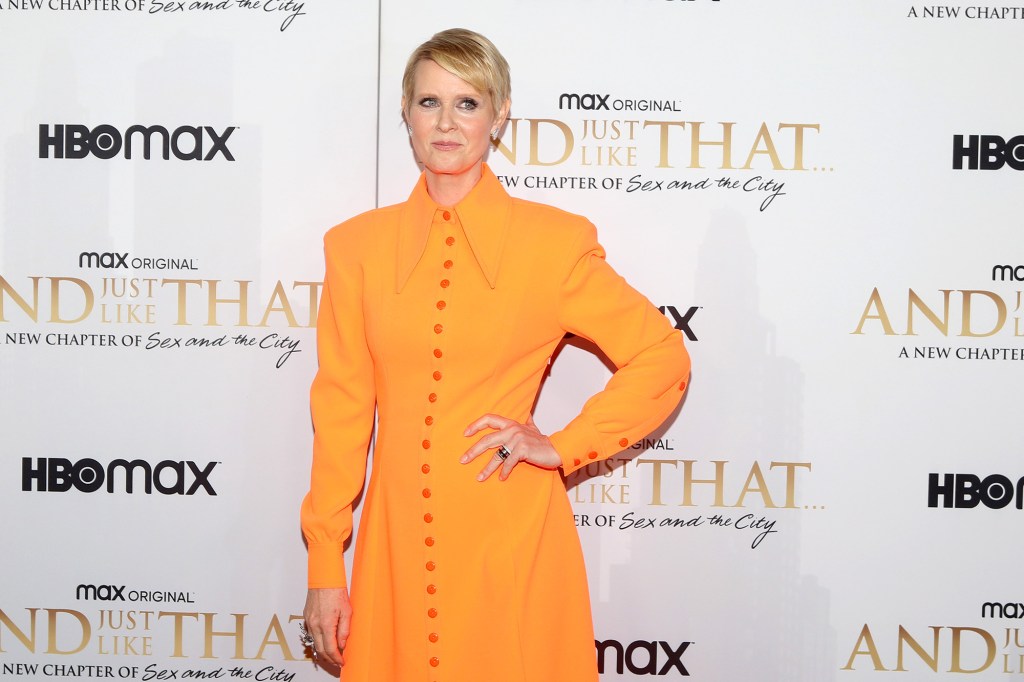 One-time political candidate and everyone’s favorite down-to-earth gal from “And Just Like That…” Cynthia Nixon is a feisty and fabulous Aries. Own your truth, sweetness! 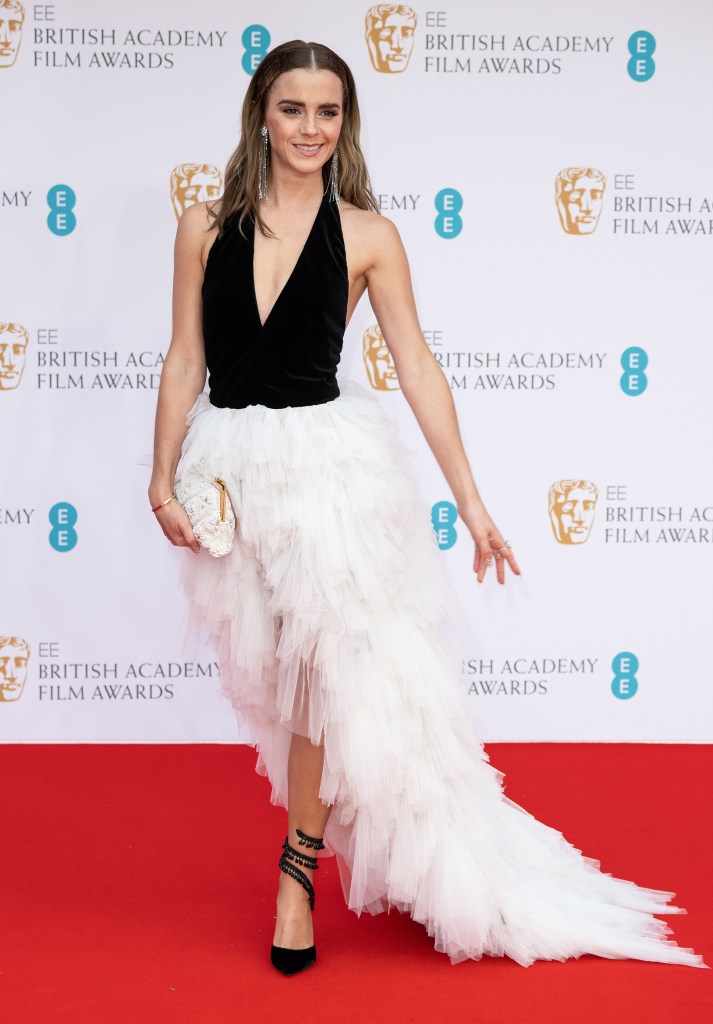 Emma Watson uses her influence to captivate audiences not only with her talent but with her mind. Keep standing up for what you believe in, you powerhouse. 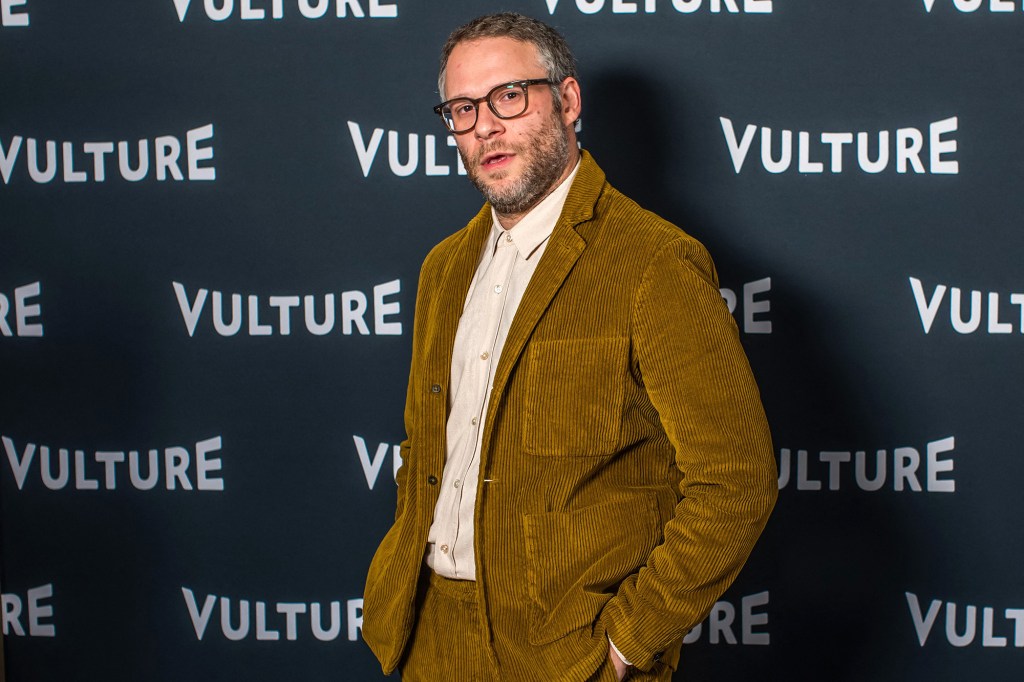 Seth Rogen was born on April 15.AFP via Getty Images

Seth Rogen loves to roll in the deep, especially when it comes to live performances. Keep bringing the laughs! 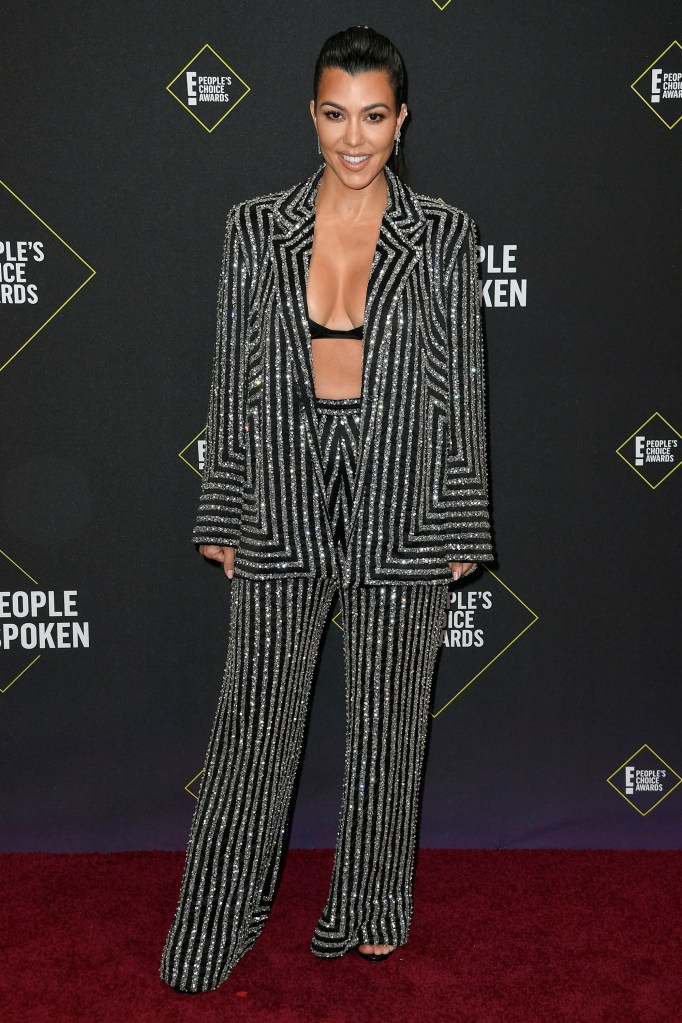 Fiery Kourtney Kardashian is unafraid to clap back at haters and trolls. Total Aries vibes! Shake it off! 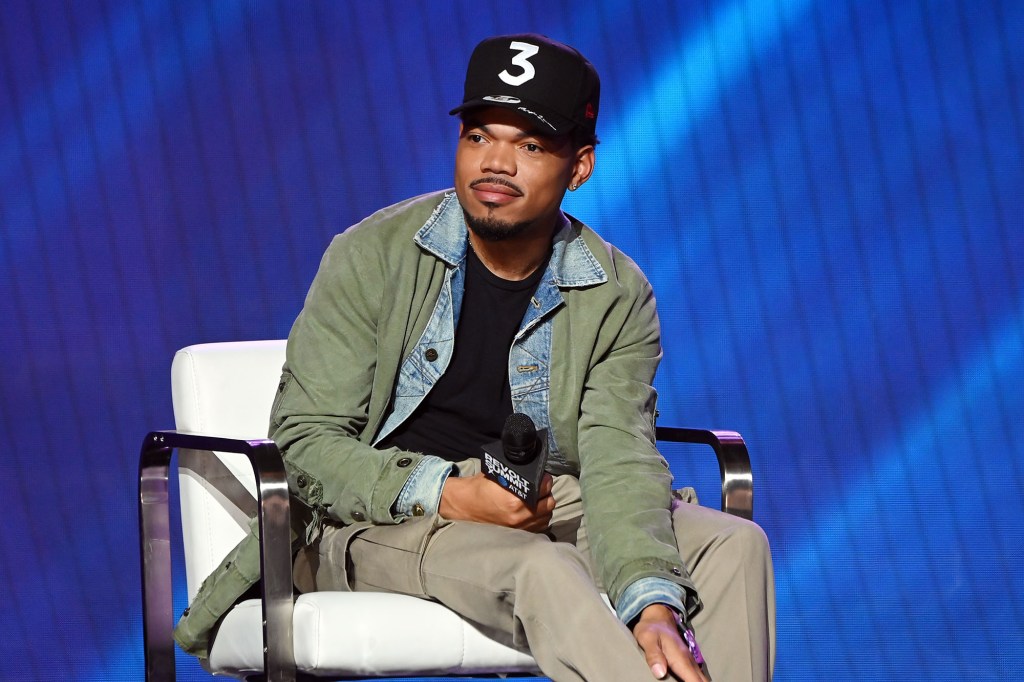 Chance the Rapper was born on April 16.Getty Images

Artist Chance the Rapper brings the music — and the fashion! Own your flow! 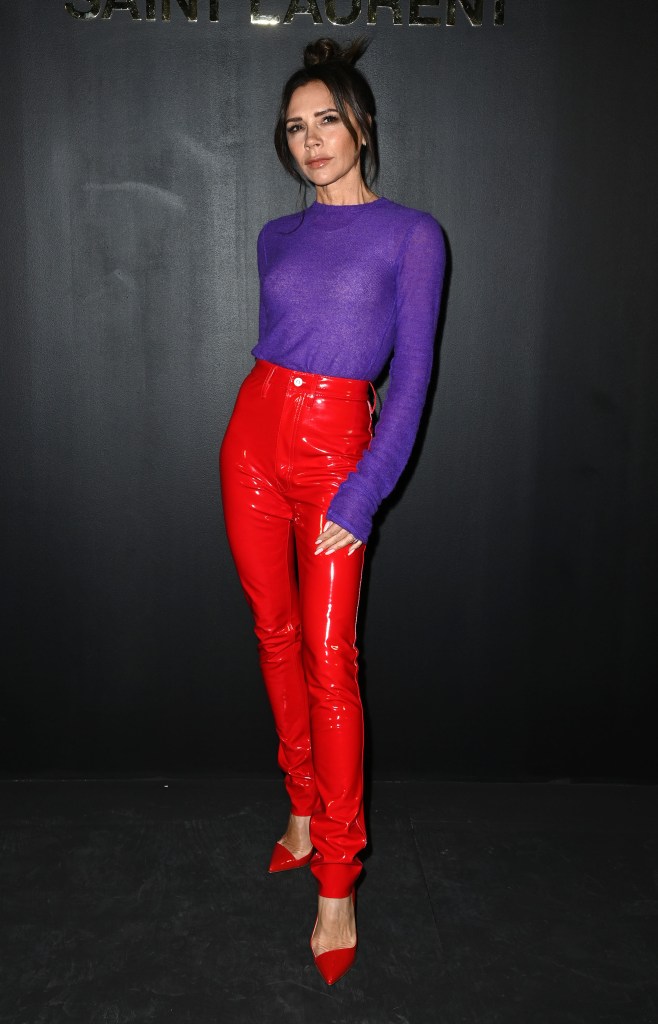 Half of the Beckham power couple, fashionista Victoria knows when baring a little skin is also a statement. Strut! 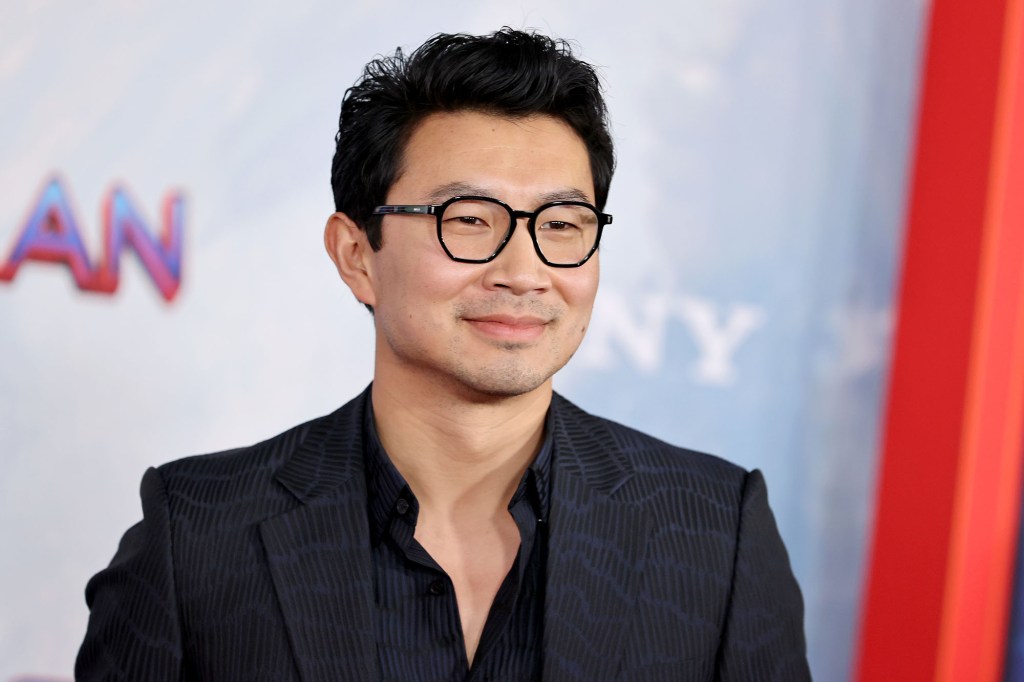 The MCU’s first headlining Asian superhero, Simu Liu knew his time would come — even after a rocky start to his ascent in Hollywood. Keep on climbing!

Previous post After more than 20 years, scientists have solved the full-length structure of a Janus Kinase