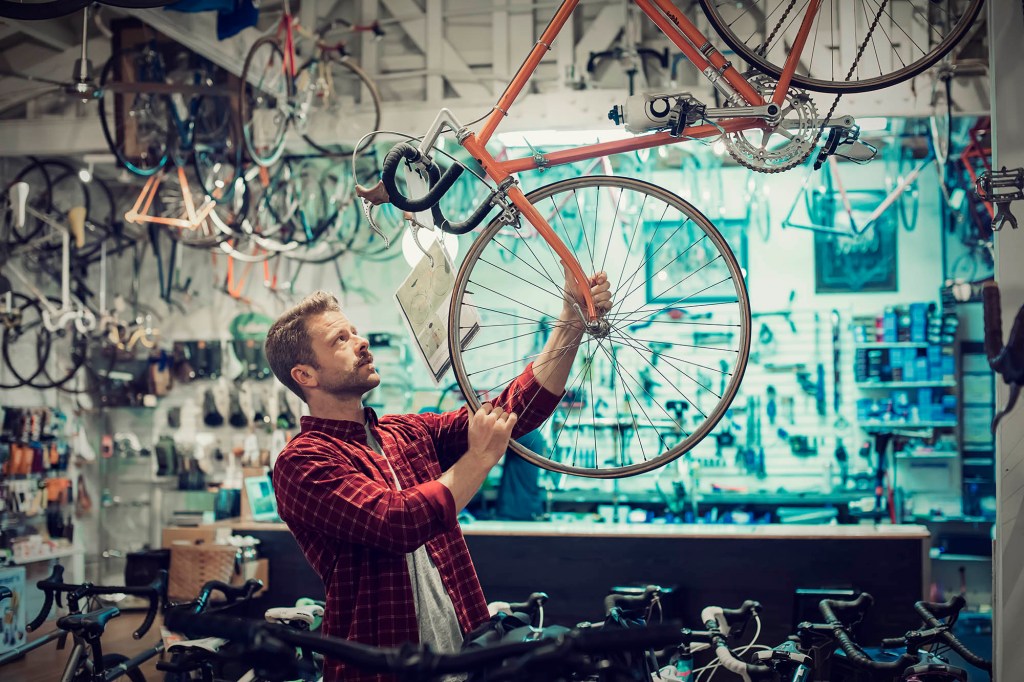 Social media is having a wheelie big dilemma at the moment.

Does the world have more wheels or doors?

This philosophical question was asked by Auckland, New Zealand, resident Ryan Nixon on Twitter March 5 and users had a lot to say about it.

Nixon posted a poll on his feed pondering the issue and fans were able to choose their answer.

A debate has erupted it on Twitter with a user asking other people whether they think they are more doors or wheels in total in the world.Superb Images

“My mates and I are having the STUPIDEST debate … And I am here for it,” Nixon tweeted. “Do you think there are more doors or wheels in the world?”

The tweet went viral, amassing over 12,500 likes and 4,000 retweets. A war of words was fought in the Twitterverse, with users defending their choice of either mahogany entryways or rotating rubber tires.

My mates and I are having the STUPIDEST debate…

And I am here for it.

Do you think there are more doors or wheels in the world?

“Who is voting doors??? There’s wheels on everything. I have wheels on my garment rack, makeup storage holder, rubbish bin. It’s definitely wheels,” one person exclaimed.

Another added, “Easily doors There’s double the number of homes in the world than there is cars Then there are other types of buildings too, eg shops, businesses etc Then on top of that, most vehicles have many doors too.”

A user jokingly asked if one should count “steering wheels and spare wheels?” Someone else argued, “Doors by far. Most things with wheels have at least a 2:1 door-wheel ratio, and then you have all the other doors in the world.” 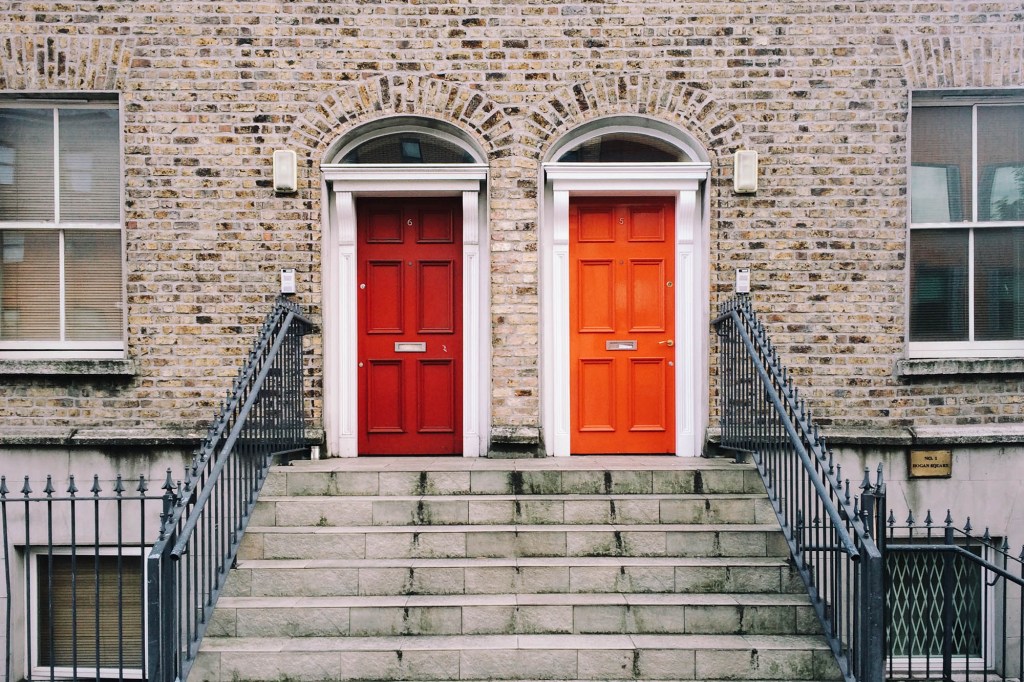 Several people took to documenting the ratio of doors to wheels at their current place of residence. Someone noted that grocery stores “have many more wheels than doors.”

“Think of all the wheels in the elevators, wheels in all the drawers in desks, every chair in the building has 4 wheels on it, there would be 100:1 ratio of wheels to doors in a building alone,” another person stated.

Others were confused on the argument’s edict, wondering if the doors and wheels constituted every single item that had ever existed or just the ones currently present.

One wrote, “Just to confuse this debate do you mean EVER or NOW? as this very much alters my answer. Also is a broken door or wheel still a door or wheel? I need some rules here.”

This isn’t the first time the world has been embattled in a seemingly senseless debate. Back in 2015, the masses were divided when a dress went viral on whether its true colors were gold and white or black and blue.

Ironically the door on that debate is still wide open.