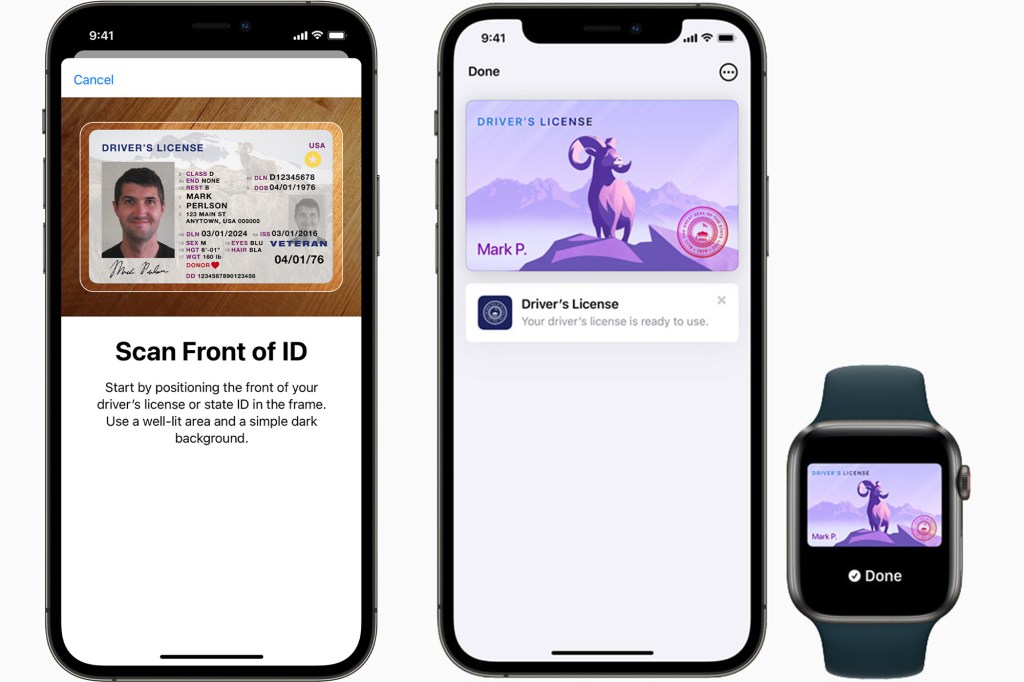 The tech giant wants customers to store versions of government ID documents, including their state driver’s licenses, in digital wallets that can then be accessed through iPhones, Apple watches and other Apple devices.

The company pitches the feature as convenient and secure — but privacy activists have objected to connecting personal IDs to phones and raised questions about Apple’s state contracts.

During a meeting during first half of the year, Apple lobbyists discussed “mobile driver’s license[s]” with Kline, while another meeting in the second half of 2021 gave an “update on Apple’s announcement on digital identity cards,” records released by the New York State Joint Commission of Public Ethics show.

Apple did not immediately respond to requests for comment.

“Like many states, DMV is interested in further exploring the concept and technologies,” Lisa Koumjian, an assistant commissioner at the New York DMV, told The Post. 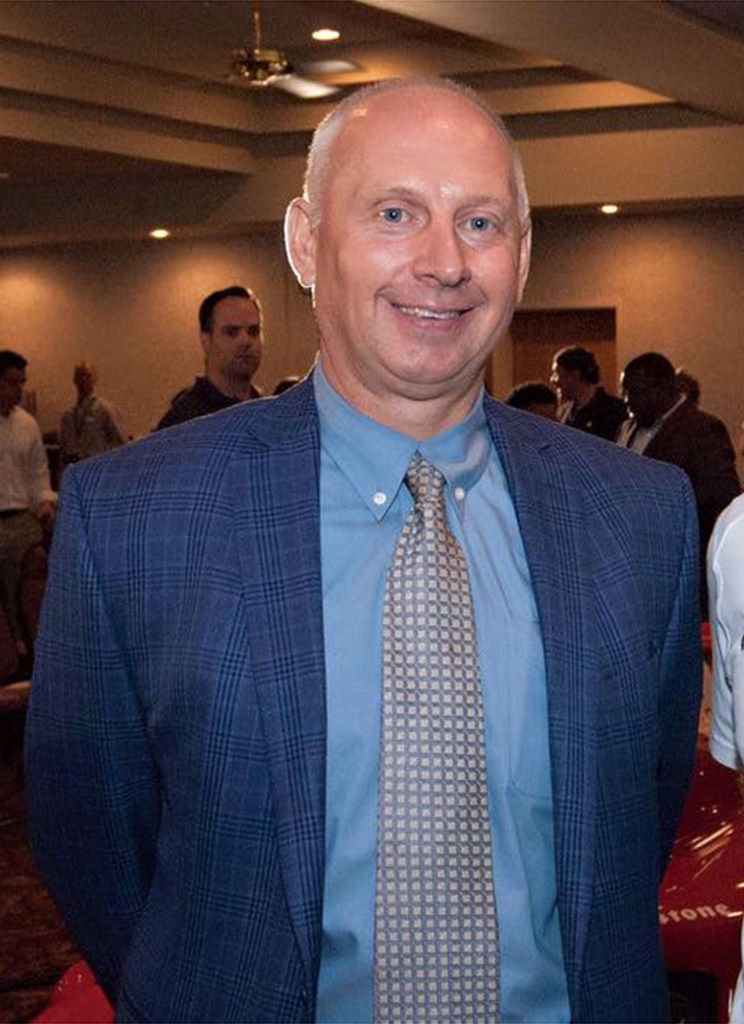 The state records do not provide details on the meetings but it appears that any efforts to get New York immediately onboard with Apple’s ID program were unsuccessful.

In September, Apple announced that Arizona and Georgia would be the first states to participate in the digital driver’s license program, followed by Connecticut, Iowa, Kentucky, Maryland, Oklahoma and Utah.

“The addition of driver’s licenses and state IDs to Apple Wallet is an important step in our vision of replacing the physical wallet with a secure and easy-to-use mobile wallet,” Apple vice president Jennifer Bailey said at the time.

But the Electronic Frontier Foundation, a digital rights and privacy group, has raised concerns about the privacy implications of phone-linked IDs.

“Designed wrong, [digital IDs] might be a big step towards national identification, in which every time we walk through a door or buy coffee, a record of the event is collected and aggregated,” the group said last year, adding that connecting digital devices to real-world IDs risks “hampering the ability to engage in constitutionally protected anonymous speech and facilitating privacy-destroying persistent tracking of our activities and associations.” 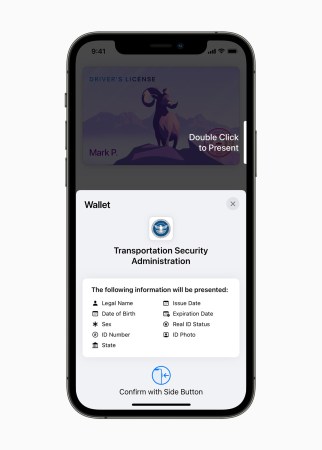 The TSA is accepting digital IDs at some airports. Apple

Meanwhile, a November CNBC report revealed that several states who have signed ID contracts with Apple are required to pay for many aspects of the program themselves and agree to let Apple review and approve “all public-facing communications” relating to the program.

“Apple’s interest is clear — sell more iPhones,” Johns Hopkins Carey Business School professor Philip Phan told the outlet. “The state’s interest is to serve its citizens, but I’m not sure why they think a partnership with one specific technology company that owns a closed ecosystem is the best way to do it. For the state to spend taxpayer’s money on a product that serves only half its citizens is questionable.”

One of Apple lobbyists’ meetings with Kline was first reported by the Albany Times-Union.

Records show that Apple paid Roffe Group a total of $108,000 for its work in 2021, which also included lobbying efforts around vaccine passports and distribution.

Next post Bracket busted? There are still plenty of ways to play