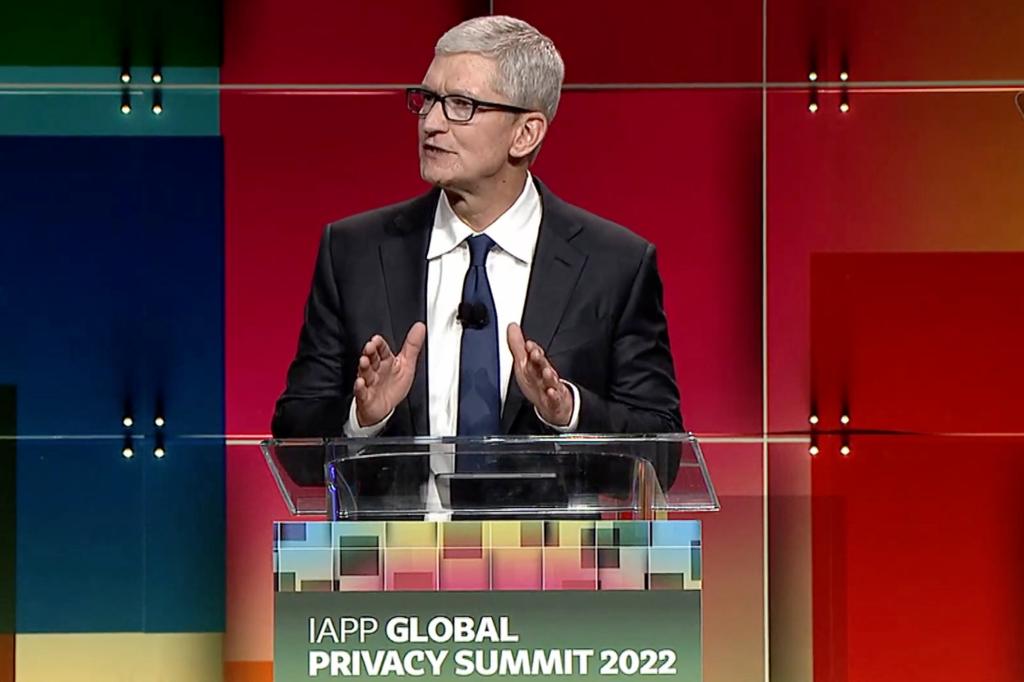 Apple CEO Tim Cook came out swinging against proposed antitrust legislation, claiming that proposals to loosen the iPhone maker’s grip over the app market would lead to grave “unintended consequences” for users’ security and privacy.

“We are deeply concerned about regulations that would undermine privacy and security in service of some other aim,” Cook said in a defiant speech at a digital privacy conference in Washington, DC on Tuesday.

His comments come as lawmakers in the US and Europe weigh bills that would require Apple to let users download apps from third-party app stores — a process known as “sideloading.”

Backers of the bills — including many app developers — argue that Apple’s tight grip over its “walled garden” store allows the company to charge excessively high transaction fees and stifle competition, while Apple has countered that the model is necessary to protect users.

“Here in Washington and elsewhere, policymakers are taking steps, in the name of competition, that would force Apple to let apps onto iPhone that circumvent the App Store through a process called sideloading,” Cook said in a defiant speech at a digital privacy conference in Washington, D.C. “If we are forced to let unvetted apps onto iPhone, the unintended consequences will be profound.” 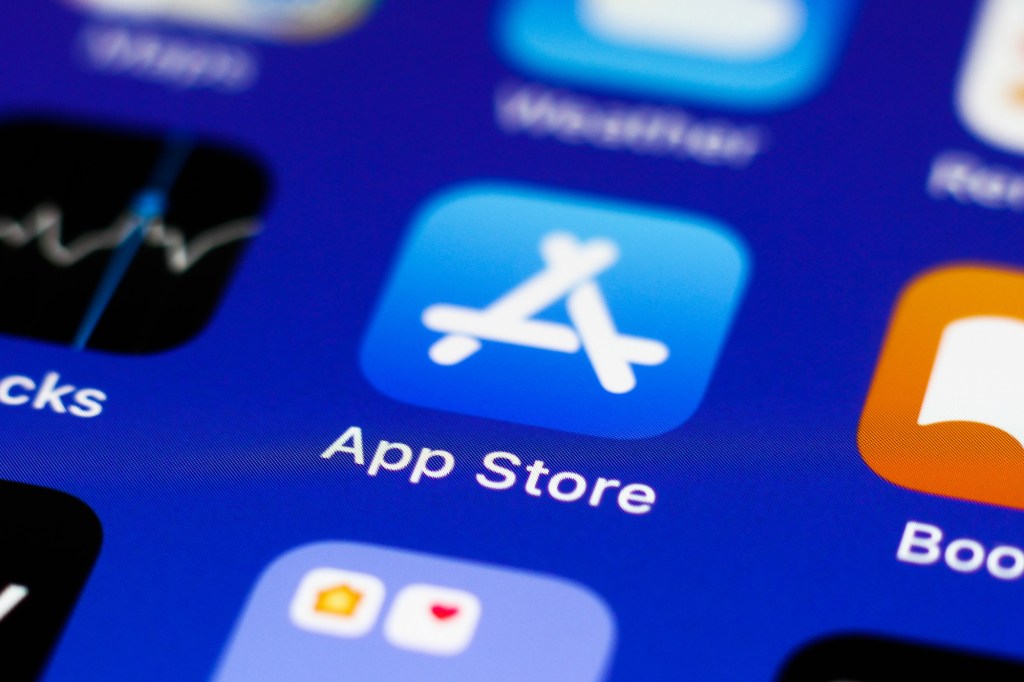 Sideloading is already allowed on Android phones, Windows computers and even Apple’s own Mac computers — but Cook nonetheless claimed that allowing the practice on iPhones would mean that “data-hungry companies would be able to avoid our privacy rules and once again track our users against their will.”

Tuesday isn’t the first time that Cook — who raked in $99 million last year — has shown a willingness to fight tooth-and-nail against antitrust bills.

In January, Sen. Ted Cruz (R-Texas) revealed that Cook had personally called him for 40 minutes to lobby against a bill called the American Innovation and Choice Online Act, which would forbid tech companies from favoring their own products over competing ones in search results. Google CEO Sundar Pichai also lobbied against the bill. 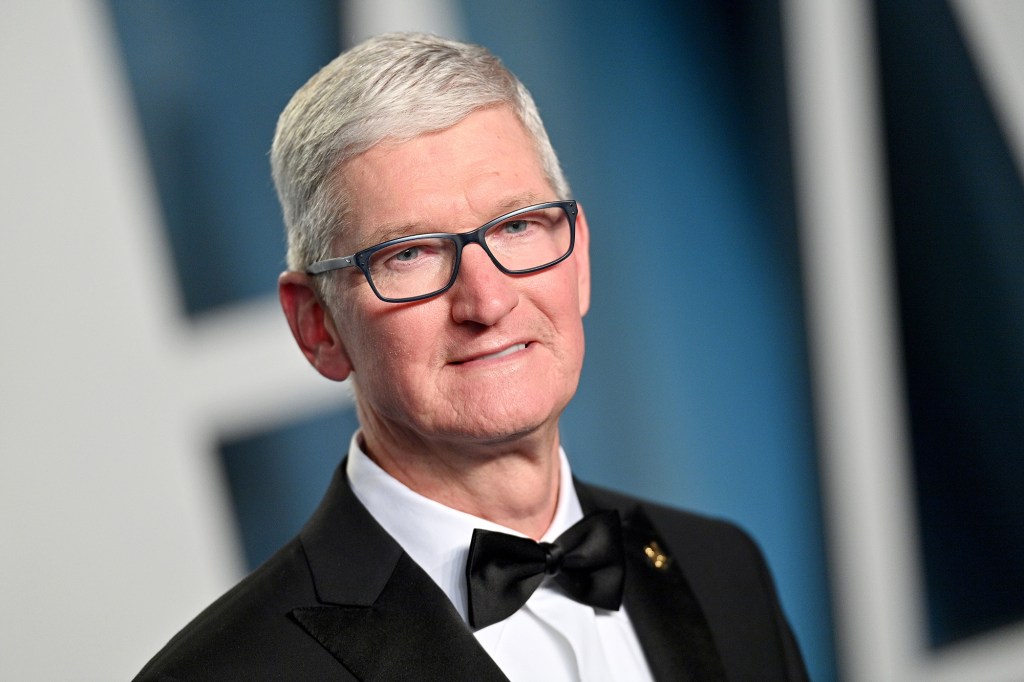 Despite Cook and Pichai’s opposition, the bill was later advanced by the Senate Judiciary Committee and now awaits a vote on the Senate floor.

Cook’s combativeness stands in stark contrast to Meta CEO Mark Zuckerberg, who has largely delegated political battles to subordinates as he focuses on his metaverse pet project.