Controversial “Sex and the City” spinoff series “And Just Like That” has been renewed for Season 2.

The series is HBO Max’s strongest debut in viewership numbers, according to the streamer. It stars Sarah Jessica Parker, Cynthia Nixon and Kristin Davis – and a much-buzzed-about absence from original series star Kim Cattrall. The show follows Carrie, Miranda and Charlotte navigating NYC life in their 50s, without Samantha and without Big (Chris Noth), who died in the show’s first episode after a Peloton workout, prompting a response from the brand. 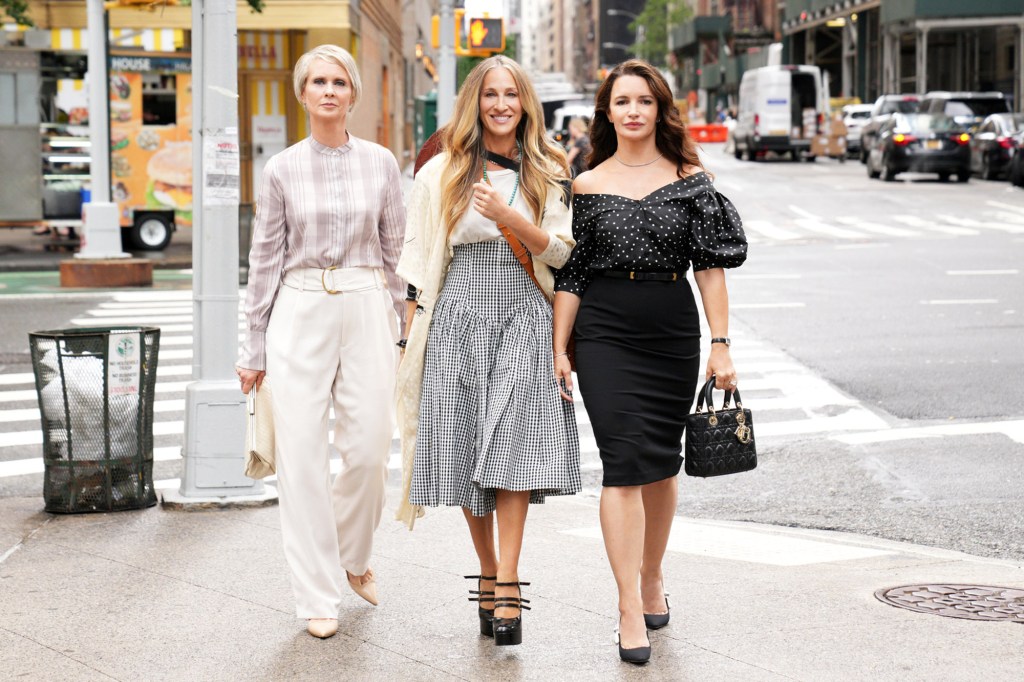 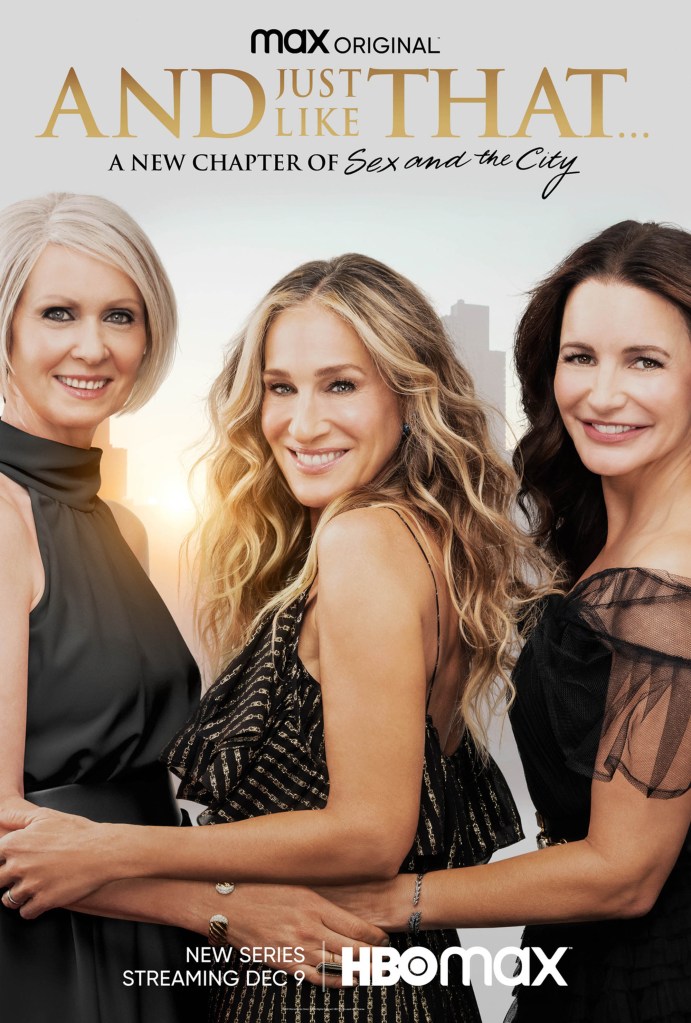 Miranda, Carrie, and Charlotte navigate middle age in “And Just Like That.” HBO

Ramirez’s character, Che Diaz, a queer nonbinary podcaster comedian, became the subject of memes and online hate after they started a relationship with Miranda. Fans were particularly outraged by a scene in which Che and Miranda get hot and heavy in Carrie’s kitchen — leaving Carrie to struggle alone while she’s recovering from surgery and needs Miranda’s help to use the bathroom.

“What did I just see?” viewer and podcast host Ryan Bailey said about the infamous scene. “To have somebody [get intimate with] a character that we grew up with, in front of Carrie … is just so extreme,” he told The Post. “And that’s Carrie’s boss! There’s so many lines that are being crossed. It’s wild.” 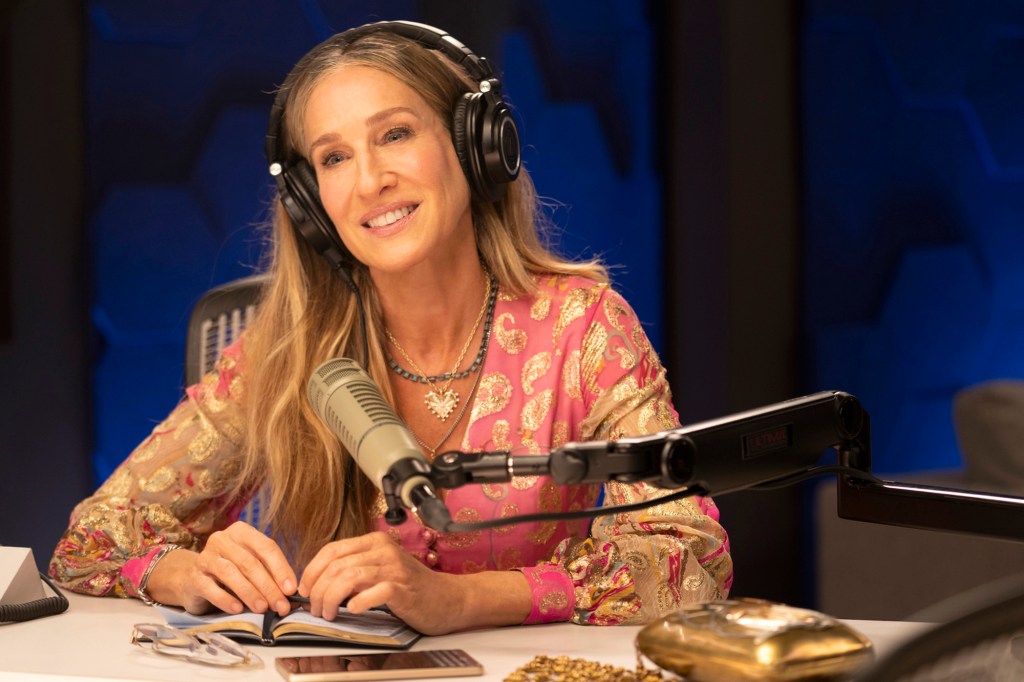 Carrie Bradshaw (Sarah Jessica Parker) is now a podcaster in “And Just Like That.” Craig Blankenhorn/HBO Max 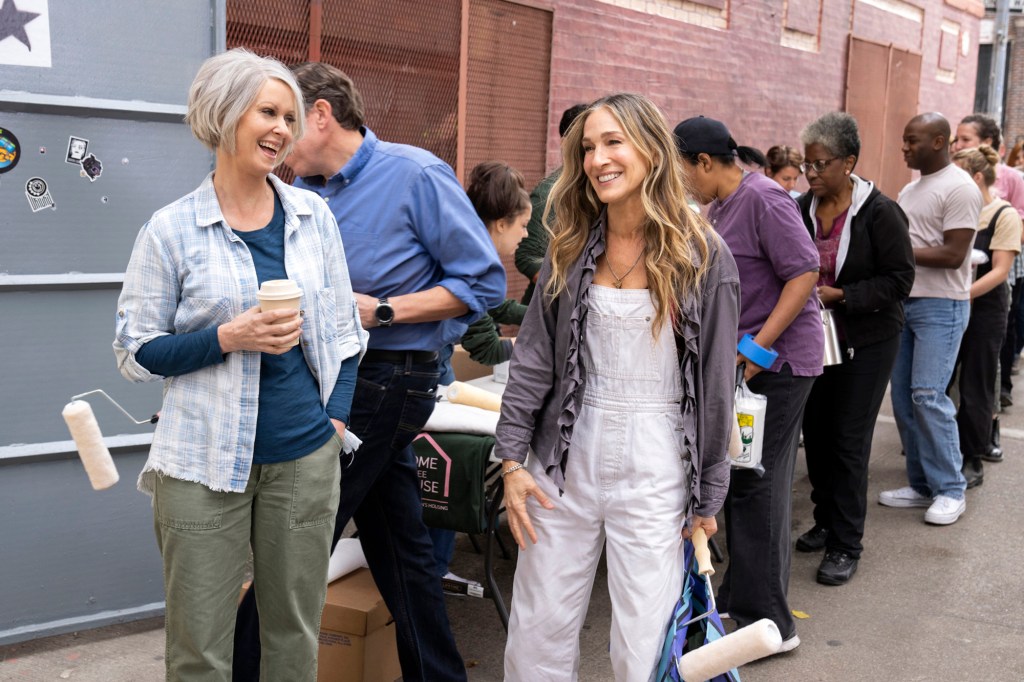 Miranda (Cynthia Nixon) and Carrie (Sarah Jessica Parker) in “And Just Like That.” Craig Blankenhorn/HBO Max

Season 1 ended with Miranda leaving NYC and moving to LA for Che, which seems like a bad idea, but that remains to be seen in Season 2. Meanwhile, Carrie shared a smooch with her silver fox co-worker, Franklyn (Ivan Hernandez).

“I am delighted and excited to tell more stories about these vibrant, bold characters – played by these powerful, amazing actors,” exec producer Michael Patrick King said in HBO Max’s press release. “The fact is, we’re all thrilled. ‘And Just like That…’ our Sex life is back.”

There has been no premiere date announced yet for “And Just Like That…” Season 2, which is co-executive produced and scripted by Julie Rottenberg and Elisa Zuritsky.