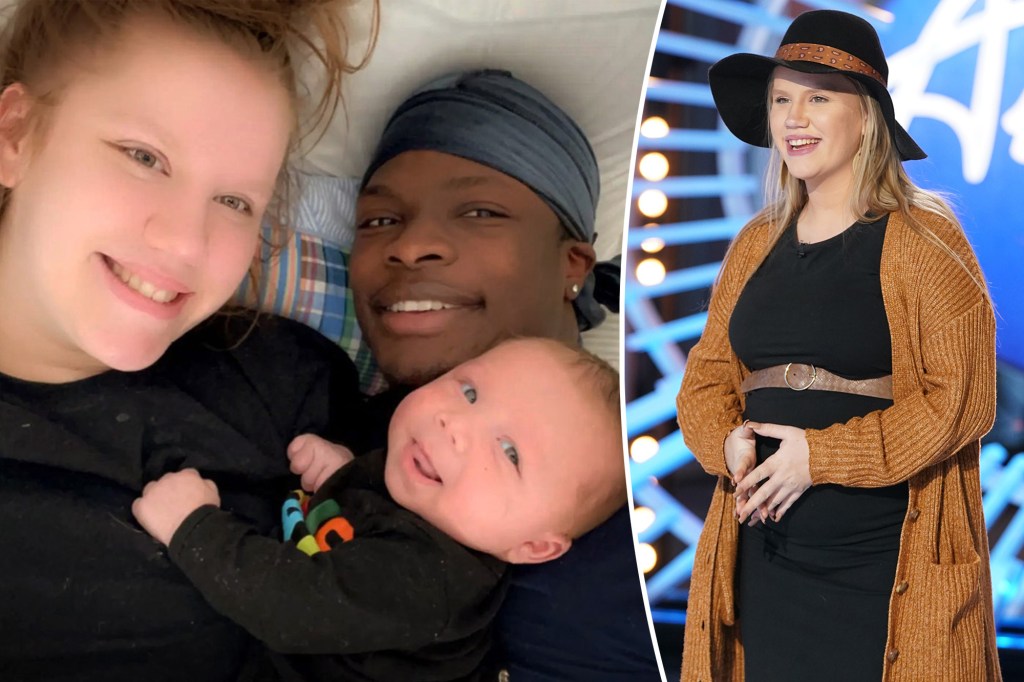 “American Idol” contestant Haley Slaton nabbed much more than a golden ticket on the singing competition.

But it turns out Slaton had met her now-husband, Jordan Myles, during the first round of auditions — and even performed her solo for the panel of A-listers while she was five months pregnant, a feat she told host Ryan Seacrest was “not an obstacle” for her.

The couple “got married pretty quick” on Christmas Eve, Slaton said in an interview with The Gazette in Cedar Rapids, Iowa, and she gave birth to a son, Jaelyn Amir Myles, in January.

“We just knew. We started right off the bat talking to each other, and it ended up being an everyday thing,” she said. “I was already pregnant, and he stepped up to be a father, and I couldn’t thank him enough for that,” she continued.

“We’re very in love, we’re very happy that we met, and I feel like another reason why I was on the show was to meet him,” Slaton gushed about Myles, whose own audition for the ABC show has yet to air. “That was a great experience — to meet someone that I finally could spend the rest of my life with.”

“American Idol” contestant Haley Slaton was five months pregnant when she auditioned for the show — and she met her now-husband, Jordan Myles, early in the auditioning process.ABC via Getty Images 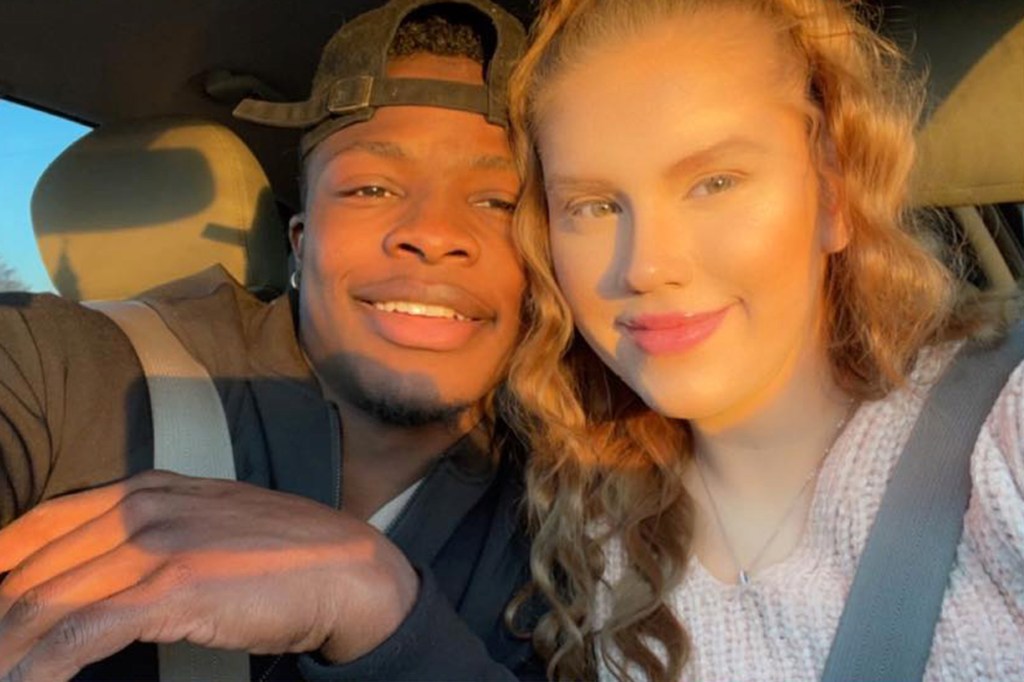 But the audition process gave her — and hopefully her child — even more than that.

“Just being a mom shouldn’t stop you from following your dreams,” she continued during her conversation with Seacrest. “I just want to do this for my son and give him a really good life. And I really want to show him to never stop chasing his dreams in the future.

“Never give up on your dreams. Mommy went and chased hers,” she concluded.

In Sunday’s episode featuring Slaton, Perry and the others weren’t too convinced about the Iowa native’s choice of the Cyrus song, which was featured in 2009’s “Hannah Montana: The Movie.”

“We’re not sure,” the “I Kissed a Girl” crooner said before asking Slaton which song she would like to sing second. Slaton offered up Adele’s “One and Only” — which led Perry to implore the mom-to-be to sing her heart out and “fight for it.”

She apparently did: Slaton’s follow-up performance earned her a spot in the next round of the reality series. 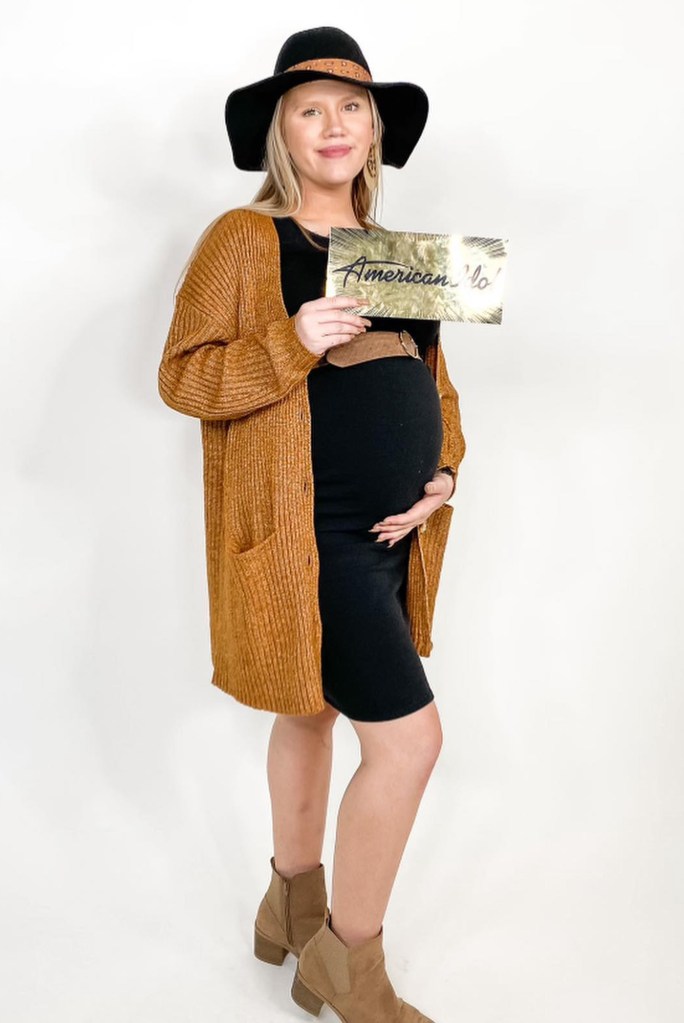 But that hasn’t been the only happy moment for her or Myles, who shared a sweet family photo on Instagram last week of the trio snuggling up in bed. On Sunday, March 20, he also shared behind-the-scenes snapshots of Slaton in all her pregnant glory during her televised audition.

“Proud husband 🥰,” he lovingly captioned the series of pics.

Other contestants competing in this season of “American Idol” include Kenedi Anderson, Emily Fath, Christian Guardino and Donavan Diaz.