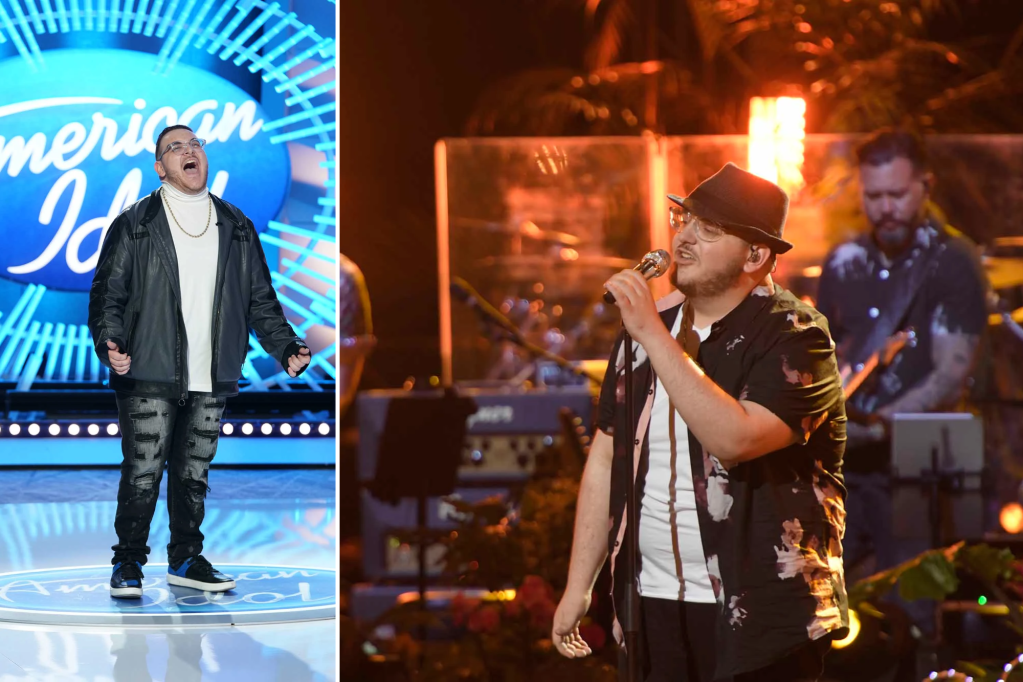 Long Island-native Christian Guardino struck a major chord with the judges on ABC’s “American Idol,” earning him a spot among the show’s top 24 contestants — and a trip to Hawaii to compete at Disney’s Aulani resort. Guardino, 22, was born with a rare condition that causes blindness, but he beat the odds and is now on the road making a name for himself on one of the industry’s biggest stages — which he told The Post’s Angela Barbuti is “so exciting — but it’s craziness.”

Can you explain the condition you had as a kid? I was born with a rare disorder called Leber congenital amaurosis, but we call it LCA. It’s a disorder that causes a gene that’s missing in your eye, because if the gene isn’t there, it’s not producing proteins that your cells need to live, so they all start to die off and then it causes inevitable blindness. But when I was 13 years old, I received an experimental gene therapy and a few years ago, it got approved by the FDA. And when I got the treatment, it was experimental and it was in hopes just to stop that inevitable blindness, but for me, it’s done so much more. I got to see the moon for the first time. I got to see stars for the first time, fireworks. 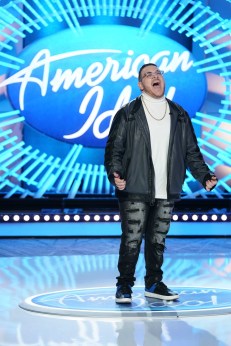 Born with a rare condition that causes blindness, Guardino has beat the odds and is blowing audiences away.ABC via Getty Images

What was going through your head when Lionel Richie asked your mom to come on stage at the audition? Honestly, it was crazy to be there in front of Luke Bryan, Katy Perry and Lionel Richie. Just the fact that I was there in front of them and able to perform in front of them was insane. I’ve been a huge fan of Lionel Richie pretty much my entire life. My mom grew up on Lionel. When he was like, ‘Where’s your mother? I want to meet your mom,’ I was like, ‘This is nuts. She’s gonna flip out.’ And I went to go grab her. Honestly, it was such a blur because I was losing it the entire time.

Are your parents both Italian? My mom’s side is Irish and Italian. My dad’s side is off the boat from Sciacca, Sicily. They met down there. My mom was on vacation in Italy.

So you won’t be with your family for Easter this year? Yeah, and that feels so weird. We throw a massive feast — lamb, pasta. It’s ridiculous the amount that we cook.

Does your family make lamb or goat? My father loves goat. We don’t eat goat though. We eat lamb. I would try goat though. 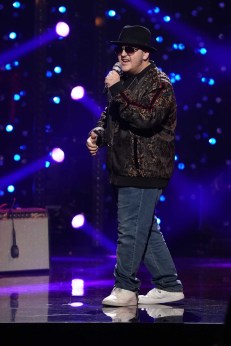 What’s your favorite place in New York to have pizza? I’m gonna have to shout out my buddy Paul at Gino’s Pizzeria in Ronkonkoma.

Do you have a favorite place to get cannoli? Yeah, Dolci Momenti Bakery [in Patchogue]. That’s my buddy’s bakery. My buddy Stefano runs it.

What’s your favorite sports team here? Now you’re making me really think. I gotta say the Yankees, man. I can’t not say the Yankees, you know? But they still suck, you know what I’m saying? They’re not doing well.

What’s on your iPod right now? Everything. The music I listen to is such a melting pot. I’ll go from Jazmine Sullivan, some R&B s–t to heavy metal, like Slipknot, in the span of two songs.

Can you give us a glimpse into Sunday’s episode? What was cool is we did this at Disney’s Aulani resort. And it’s in Hawaii, and I’ve never been to Hawaii before … and the fact that I can go there for the first time and perform there and have that first time be with “American Idol,” that’s insane. 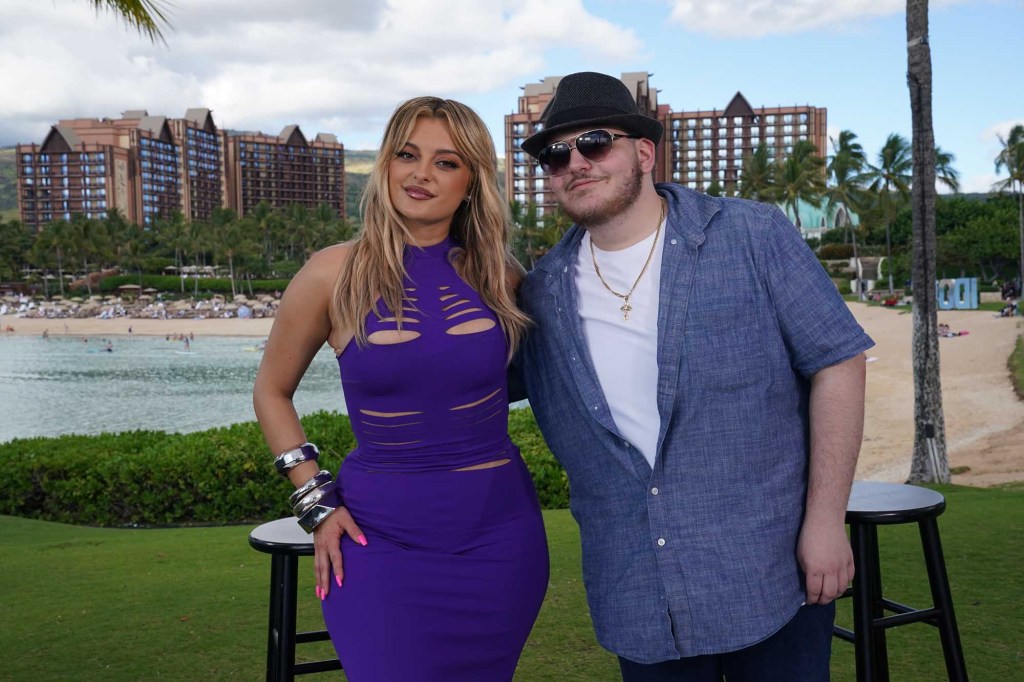 What is something you hope viewers take away from your performances? That’s a good question because I’ve been thinking about that a lot … I want to be able to bring people together. This world that we’re living in, I think, has really f—-d a lot of people up. And it’s changed how people view society and how people do things. If there’s anything that I feel like I want to do, in the show and in the future through music, I want to bring people together through the message of music and what everybody as a collective has been through in the last few years … and just forgot all the stupid b——t that everybody has going around. I want to have everybody have fun. That’s really what I look at going into every performance.