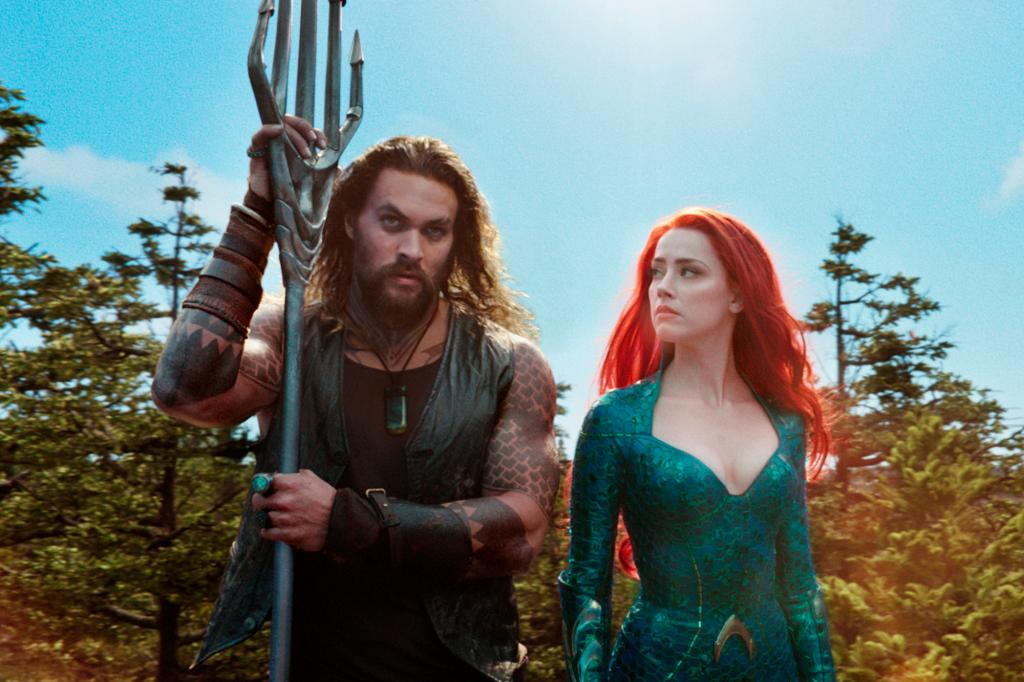 A petition to see Amber Heard ousted from the “Aquaman” sequel is going swimmingly.

The 36-year-old actress — who is currently embattled in a hefty trial with ex-husband Johnny Depp — has very little screen time in next year’s follow-up to the 2018 DC film, according to film journalist Grace Randolph, who has a rep for breaking this type of comic book flick scoop, TMZ first reported.

Heard, who plays Mera in the “Aquaman and the Lost Kingdom” alongside Jason Momoa’s Aquaman, will see “less than 10 minutes of screen time” in the sequel.

The news comes as a petition continues to circulate online that calls for Heard to be axed from the film altogether, which has just reached 3 million signatures.

“Do the right thing. Remove Amber Heard from Aquaman 2,” Jeanne Larson wrote in the Change.org description of the petition, which she created back in 2020. 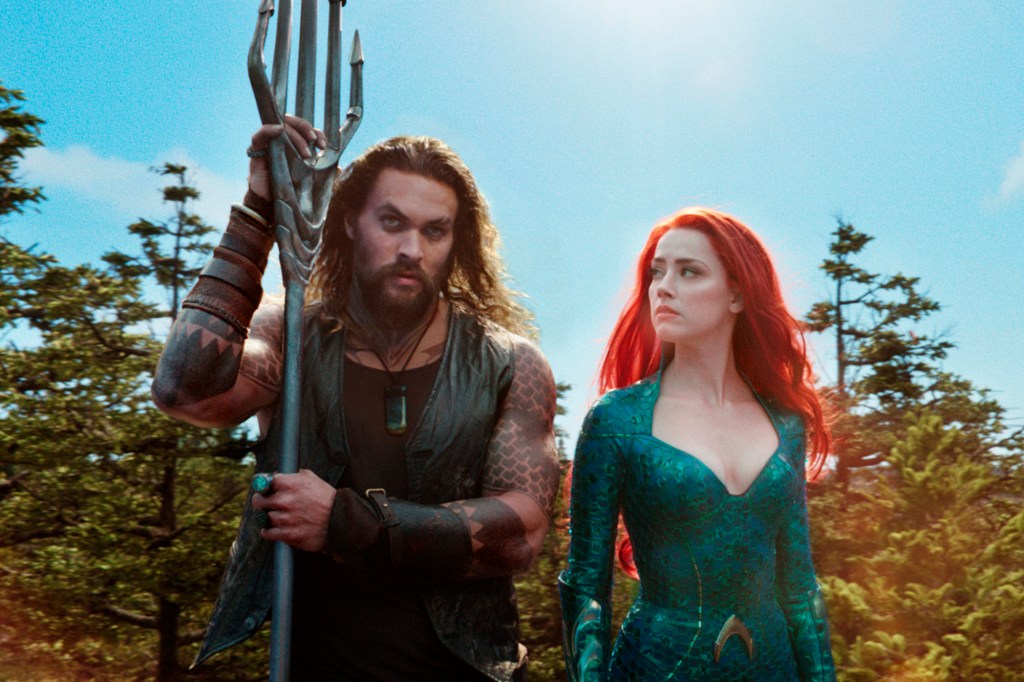 As one petition to see Amber Heard axed from the “Aquaman” sequel reaches 3 million signatures, an insider has revealed new details about her role in the 2023 film.AP 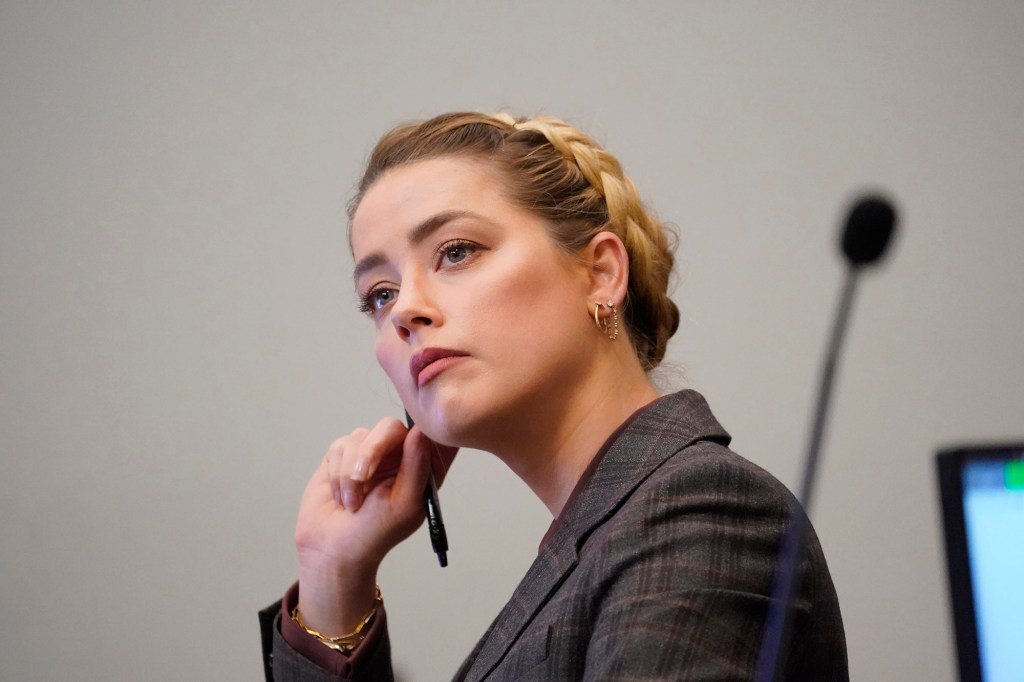 Safran told Deadline at the time, “I don’t think that we’re ever going to react to, honestly, pure fan pressure. You gotta do what you feel is best for the movie. We felt that if it’s [director] James Wan and Jason Momoa, it should be Amber Heard. That’s really what it was.” 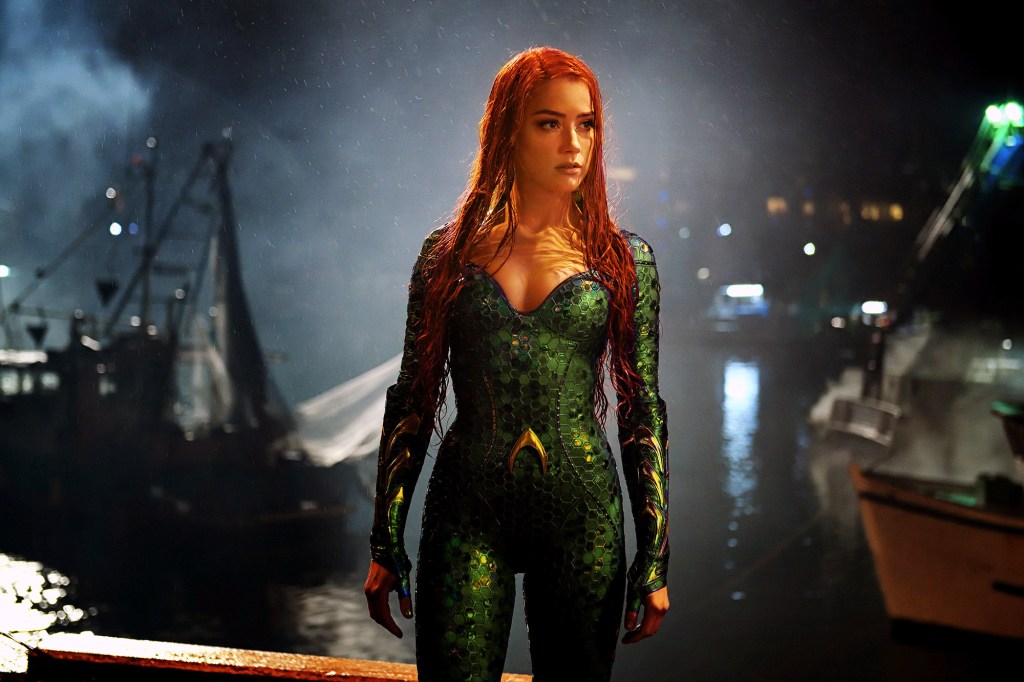 “Listen, one is not unaware of what is going on in the Twitterverse, but that doesn’t mean you have to react to it or take it as gospel or accede to their wishes,” Safran added. “You have to do what you feel is right for the film, and that’s really where we landed on it.”

The sequel was originally scheduled for a theatrical release on Dec. 16, 2022, then bumped to March 2023. 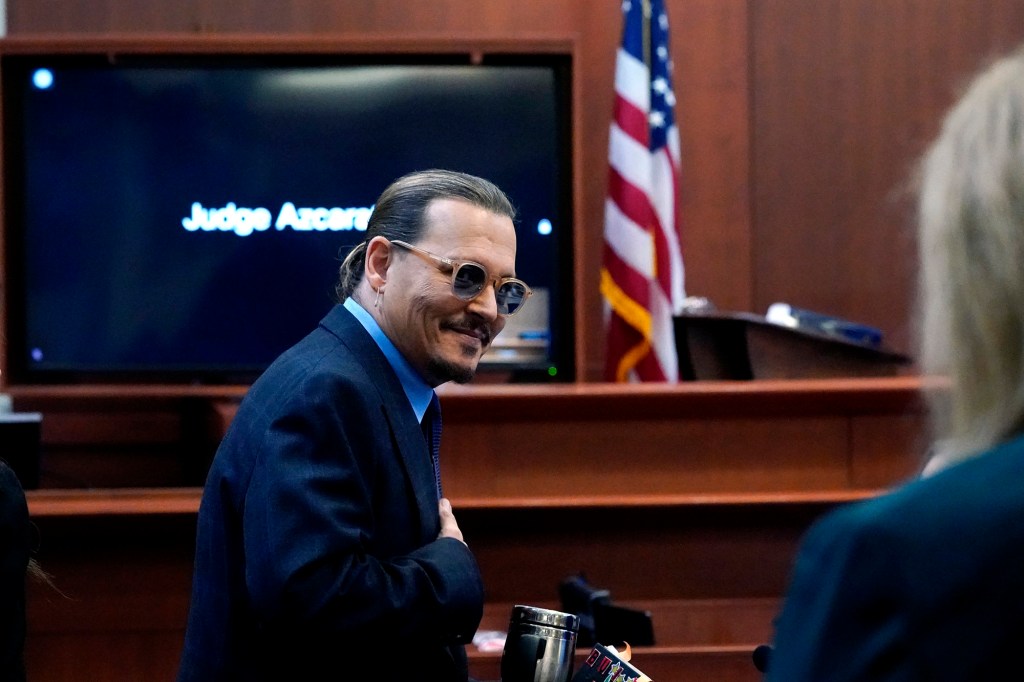 Johnny Depp arrives to the courtroom at in Fairfax, Virginia, on Monday, May 2.AP

Depp, 58, was been dumped by Disney from his role as Captain Jack Sparrow in the fifth “Pirates of the Caribbean” movie after Heard alleged she suffered abuse during their nearly two-year marriage in a 2018 op-ed. Citing damage to his professional reputation as a result of the essay, Depp has sued Heard for defamation, asking for more than $50 million in return.

On Sunday, The Post learned that Heard has fired her p.r. team — just in time for her to take the stand on Tuesday in a Fairfax, Virginia, courthouse. She reportedly switched from crisis p.r. firm Precision Strategies to Shane Communications following widespread negative press amid her court battle.

“She doesn’t like bad headlines,” a source said. Another insider noted that Heard is “frustrated with her story not being told effectively.”

Previous post Who are top 10 quarterbacks of all time?