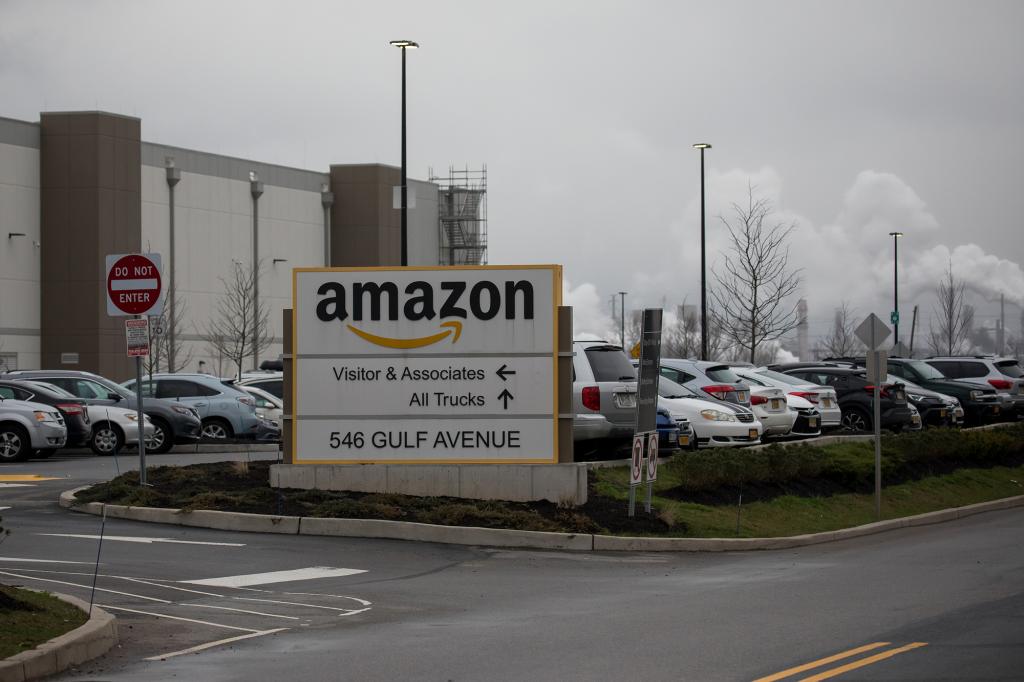 Amazon workers at a warehouse in Staten Island voted Friday to become the web giant’s first unionized US workers — drawing praise from the White House.

The vote was 2,654 in favor and 2,131 against unionization, according to National Labor Relations Board officials.

“The president was glad to see workers ensure their voices are heard with respect to important workplace decisions,” White House press secretary Jen Psaki said at a Friday briefing.

“He believes firmly that every worker in every state must have a free and fair choice to join a union and the right to bargain collectively with their employer,” Psaki added. “The Amazon workers in Staten Island made their choice to organize a grassroots union and bargain for better jobs and a better life.”

The Amazon Labor Union’s victory came despite the group not being affiliated with any larger union coalition such as the Retail, Wholesale and Department Store Union, which is supporting Amazon union efforts in Bessemer, Alabama.

Instead, the organizing group has remained entirely independent since it was formed last year.

About 8,300 people work at the Staten Island warehouse, which is called JFK8. Fewer than 5,000 voted in the union election.

“We’re disappointed with the outcome of the election in Staten Island because we believe having a direct relationship with the company is best for our employees,” Amazon said in a statement. “We’re evaluating our options, including filing objections based on the inappropriate and undue influence by the NLRB that we and others (including the National Retail Federation and US Chamber of Commerce) witnessed in this election.” 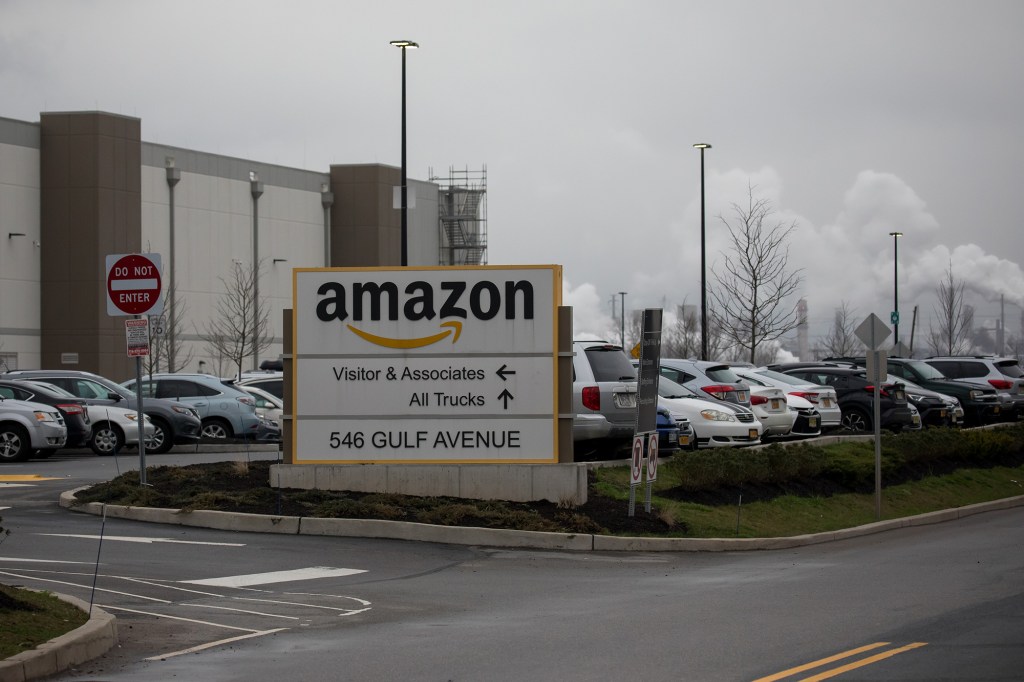 The union’s victory comes after years of knock-down, drag-out fighting between Amazon and activists.

In Staten Island, Amazon held mandatory anti-union meetings with employees at JFK8 — and blanketed them with letters and online ads urging them to vote against the effort. 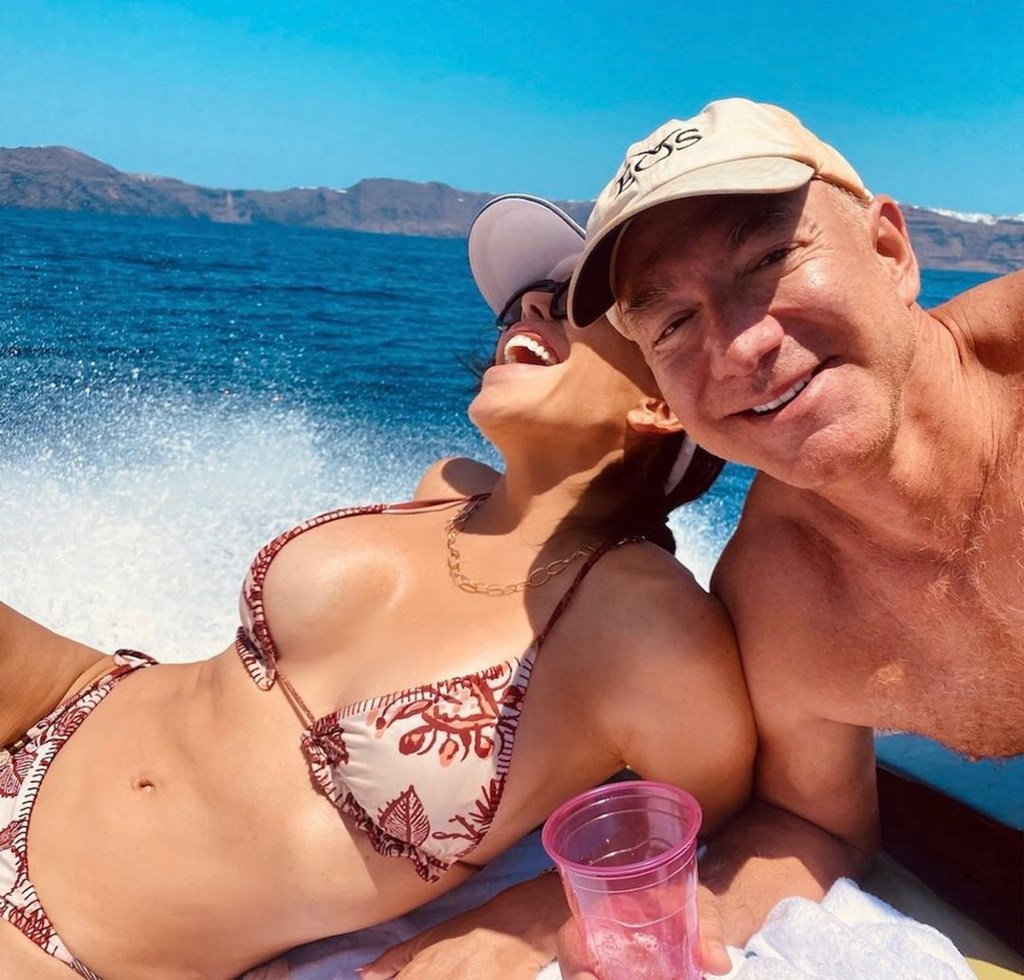 Amazon founder Jeff Bezos — here with his girlfriend Lauren Sanchez — is worth an estimated $191 billion.

And when the Amazon Labor Union’s leader, ex-Amazon employee Chris Smalls, came to a JFK8 break room in February to give food to employees, Amazon called the cops and had him arrested for trespassing, Reuters reported.

Company executives also plotted to smear Smalls, holding a strategy meeting in 2020 that included founder and then-CEO Jeff Bezos where they called him “not smart or articulate,” Vice reported.

But Smalls had the last laugh, popping champagne and declaring victory outside the NLRB’s Brooklyn office on Friday.

“We worked, had fun and made history,” Smalls wrote on Twitter. “Welcome the 1st union in America for Amazon.”

Another Amazon warehouse on Staten Island, LDJ5, is set to hold a union election starting on April 25. 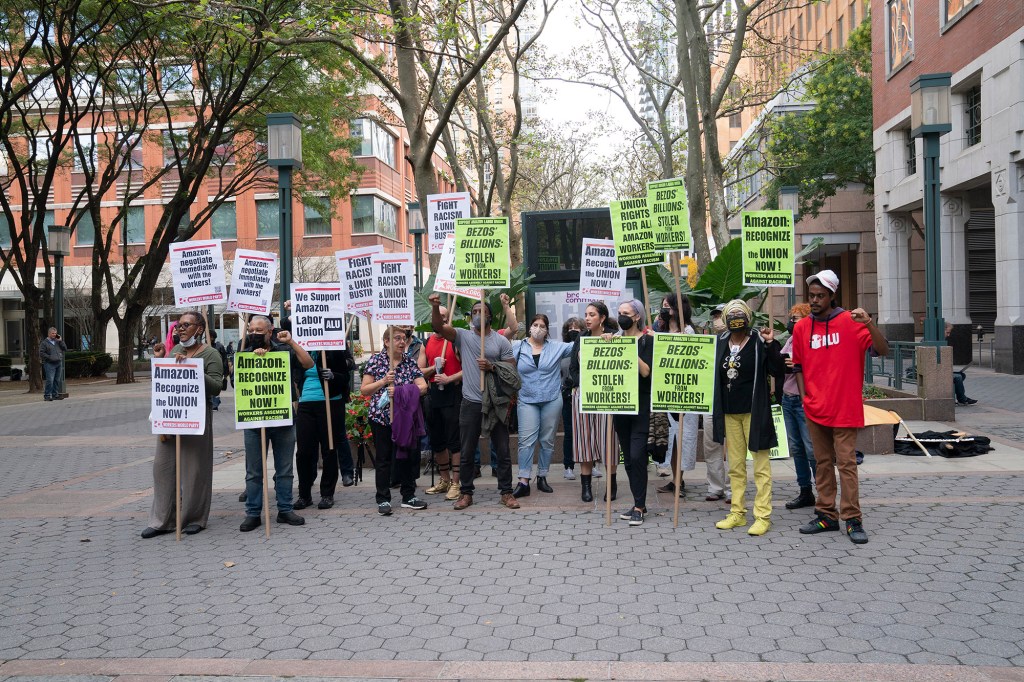 Amazon stock was trading up about 0.3% shortly after the union vote result was announced.

On Thursday, labor officials said a separate union vote at an Amazon warehouse in Bessemer, Alabama, would likely be decided in the coming days by 416 challenged ballots. After the initial count was finished on Thursday, 993 votes had been cast against union representation and 875 for unionization.

This year’s Bessemer election appears to be a much closer fight than last year’s vote, in which labor activists lost by a two-to-one margin. Federal labor officials ordered a new election after they found that Amazon had interfered with the election process. 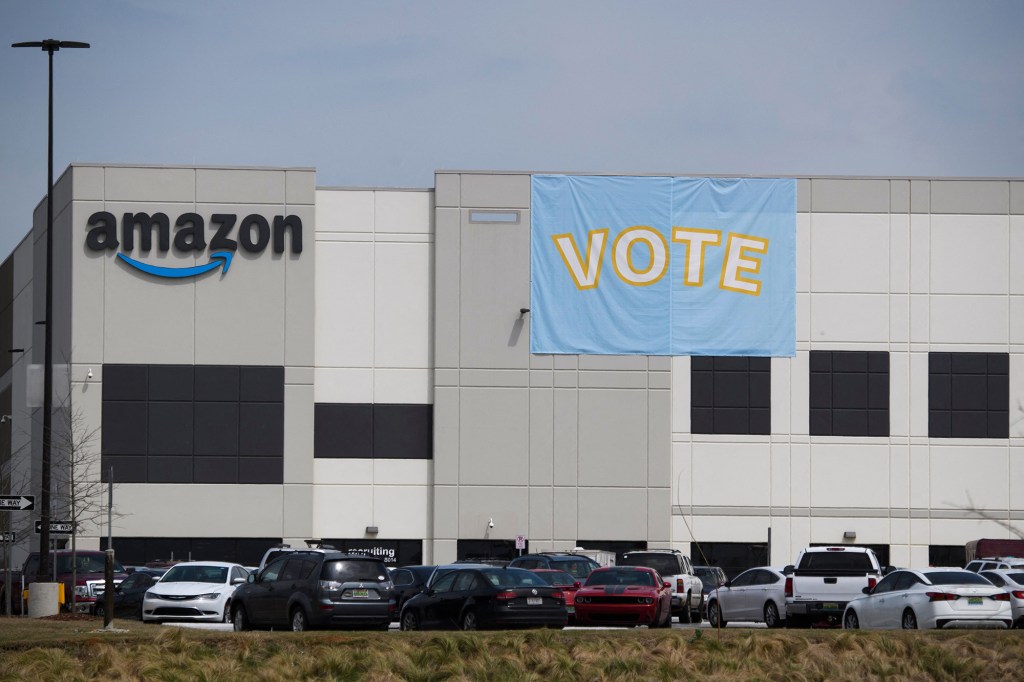 A separate union election at Amazon’s Bessemer, Alabama, warehouse will come down to 416 challenged ballots. AFP via Getty Images

Amazon is not the only major US corporation to face a labor push in recent months. More than 160 Starbucks locations across the country have filed petitions to organize, according to NLRB data — and nine stores have successfully voted to unionize since December.

Next post Good news for coffee lovers: Daily coffee may benefit the heart: Drinking two to three cups a day was associated with greatest heart benefits