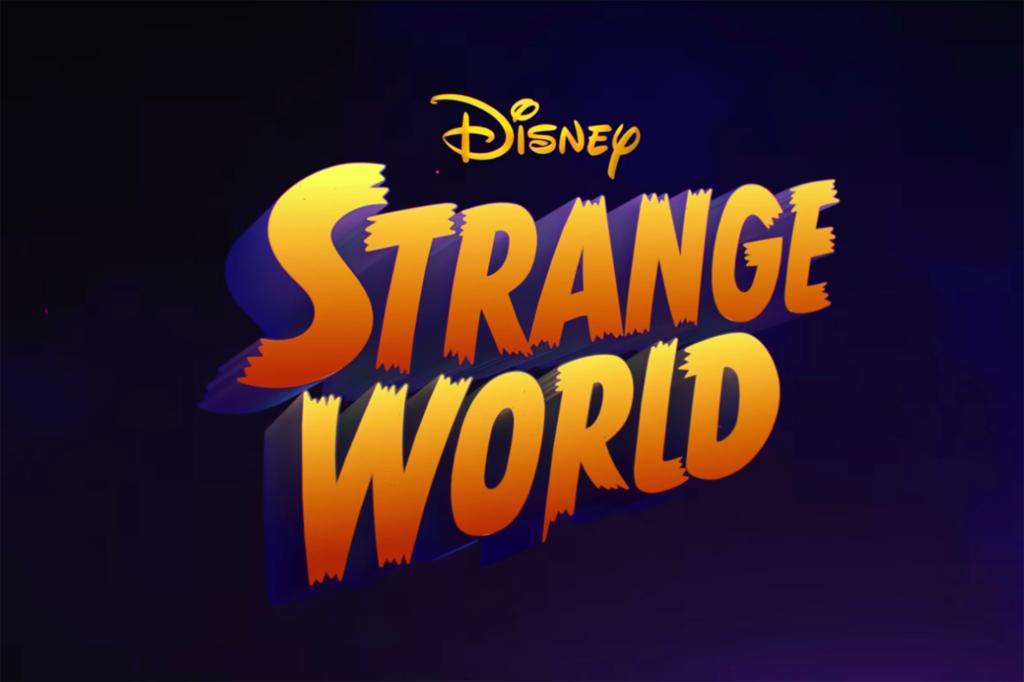 The new animated Disney movie “Strange World” is underperforming at the box office and is estimated to ultimately lose $147 million. The film also features the first openly LGBTQ+ teenaged Disney character, who discusses his crush in the movie.

Talking to Fox News Digital, he added, “In some cases, parents are avoiding content with sexual conversations. Parents are [savvier] today. They use social media and get feedback on films from their peers either online or in person.”

“Strange World” is about the explorer family the Clades. In the pic, young Ethan talks to his grandfather about his same-sex crush on another boy. Toto added that there could be multiple reasons for the film’s poor performance, but noted that discussion of sexuality in a children’s movie “certainly didn’t help the film’s box office fortunes.”

The entertainment website Deadline reported on how “Strange World” made just $28 million globally over the long Thanksgiving weekend. According to Deadline, progressive politics might not have allowed Disney to simply jettison what could be a subpar movie directly to streaming: “Had ‘Strange World’ gone straight to Disney+, it would be a PR nightmare for the studio, particularly in the wake of [former Disney CEO Bob] Chapek’s Florida ‘Don’t Say Gay’ quagmire.” 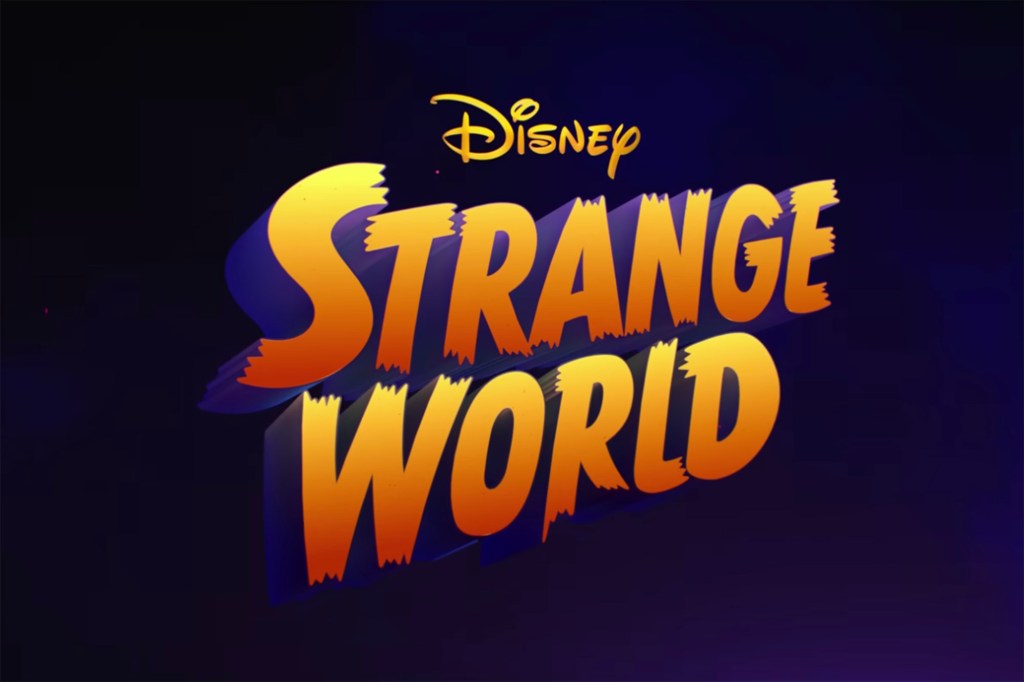 In regard to the possibility of a streaming-only release, Toto, the editor of Hollywood in Toto, theorized, “It’s possible, though, that progressive forces within and outside of Disney, Inc. would have raised a stink about the film’s final destination. Those voices may be few but they are loud.”

Fox Business reached out to Disney for comment, but has yet to hear back.

In June of this year, the Disney Pixar movie “Lightyear” similarly underperformed. It featured a gay kiss, and Pixar initially removed the scene before adding it back as Disney publicly opposed Florida Gov. Ron DeSantis’ efforts to bar sexuality and gender identity discussions in elementary schools.

“Lightyear” voice star Chris Evans attacked those who might object to the movie’s lesbian kiss: “The real truth is those people are idiots.” He added, “There’s always going to be people who are afraid and unaware and trying to hold on to what was before. But those people die off like dinosaurs. I think the goal is to pay them no mind, march forward and embrace the growth that makes us human.”

However, Toto thinks that poor-performing movies might ultimately force a course correction for companies like Disney: “Hollywood doesn’t fully grasp the ‘go woke, go broke’ mantra, but some executives are getting the message. We’ve seen woke regrets at Netflix and Warner Bros… Disney may soon realize that woke isn’t a money-making position.”

As for what parents can do about all this, Toto concluded, “We have decades of wonderful, woke-free content for parents to consider. And, if money is tight, platforms like Tubi and Pluto TV offer a crush of older content with limited commercial breaks.” He pointed to the growth of streaming channels with traditional content.