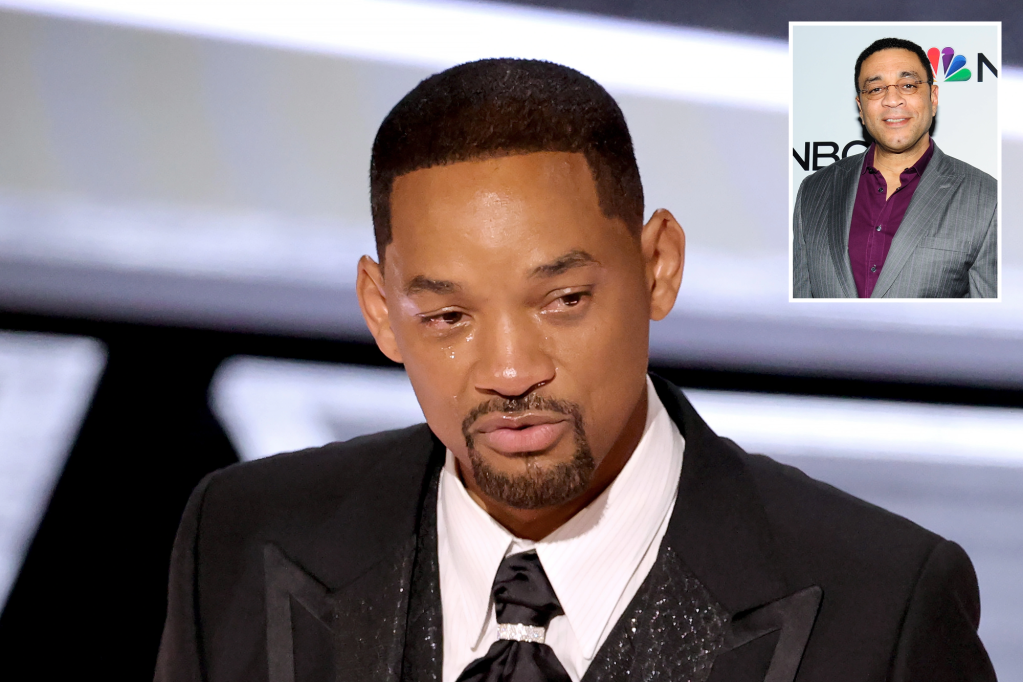 A member of the Motion Picture Academy called Will Smith’s 10-year Oscar ban a “toothless penalty” and said the performer should “voluntarily” return his award for best actor.

Veteran screen and stage actor Harry Lennix compared Smith’s penalty for smacking Chris Rock over a joke “an extended time out for a playground bully” that “lays bare the shallowness of Hollywood morals” in a scathing Variety op-ed Saturday.

Lennix, a prolific character actor best known for his role in “The Five Heartbeats,” said it was “galling” for Smith to have been allowed to accept his “King Richard” Oscar and refer to the “will of God” in his speech.

“Smith’s brutality stripped the entire evening of its prestige,” Lennix, 57, wrote. “That was proven when stunned Oscar attendees gave a standing ovation to someone who’d just committed an assault in front of their eyes.”

Rock had cracked a bald joke about Smith’s wife, Jada Pinkett Smith, who suffers from alopecia. Lennix had played a love interest of Pinkett Smith’s character Niobe in “The Matrix” series. 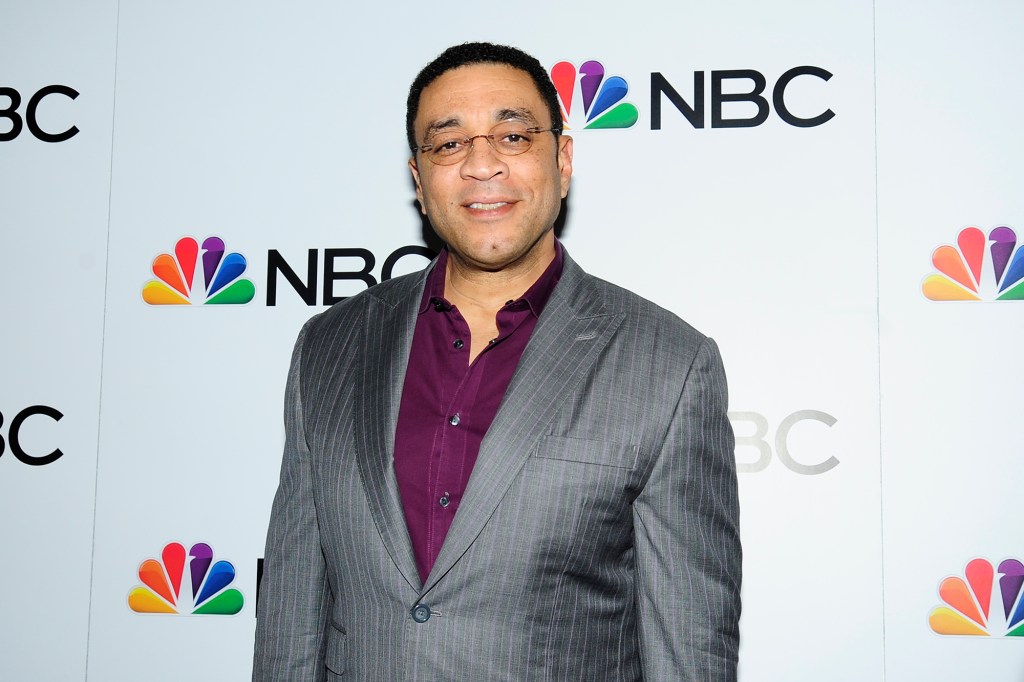 Harry Lennix said it was irritating for Will Smith to be able to accept his Oscar and refer to the “will of God” in his speech.Patrick McMullan via Getty Image 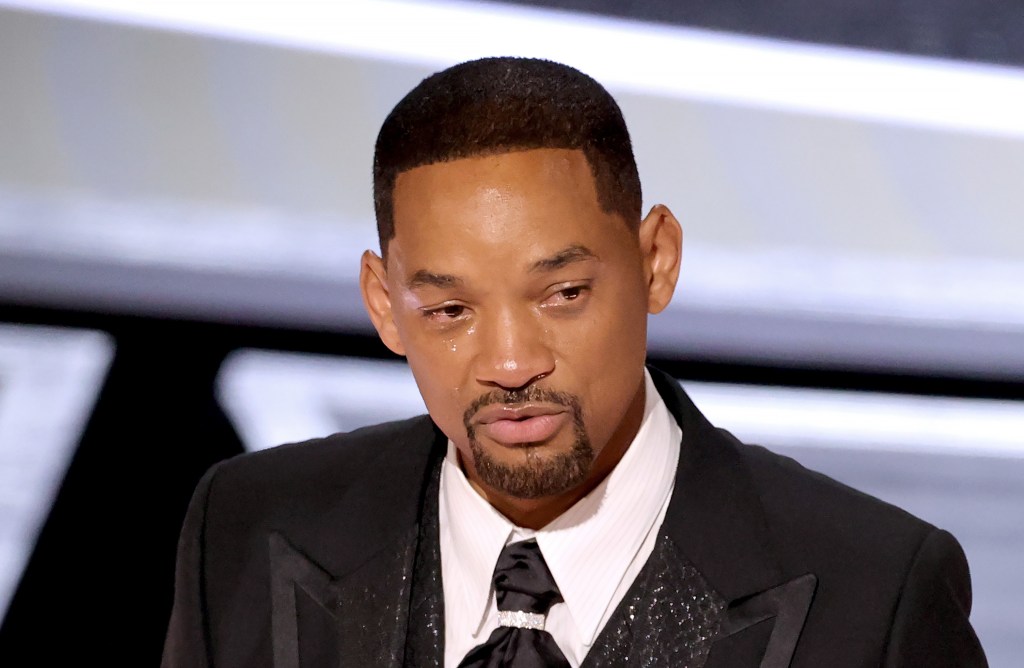 Will Smith accepts the Actor in a Leading Role award during the 94th Annual Academy Awards on March 27, 2022 in Hollywood.Getty Images

“With one deft blow, Will Smith created an existential crisis for the Academy of Motion Picture Arts & Sciences,” Lennix said. “The incident was such a jolt to societal norms that it will gnaw away at our national conscience until somehow properly atoned for.”

Smith resigned from the Academy before it levied its decade-long ban on the actor, but Lennix said the punishment did not fit the crime.

“The stain on the Motion Picture Academy cannot be easily remediated. The only hope for a justifiable grace must involve Smith voluntarily returning his award for best actor.” 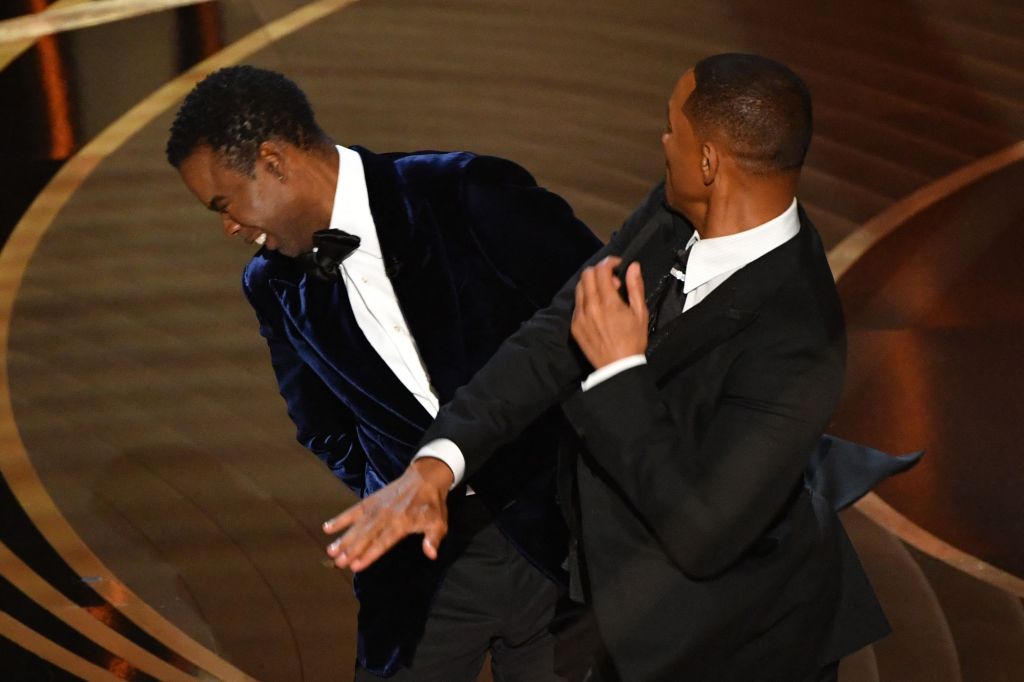 Will Smith slaps Chris Rock during the 94th Oscars at the Dolby Theatre in Hollywood, California on March 27, 2022. AFP via Getty Images

Smith apologized to Rock online a day after the incident. Rock had yet to speak in detail about the attack and declined to press charges.

The Academy was said to be split on forcing Smith to return his trophy. Some dissenters noted that honorees convicted of serious crimes like Harvey Weinstein and Roman Polanski were allowed to hold onto theirs, while others argued the extremely public nature of Smith’s attack demanded the unprecedented rescindment.

Next post Can your favorite player play in Toronto? What you need