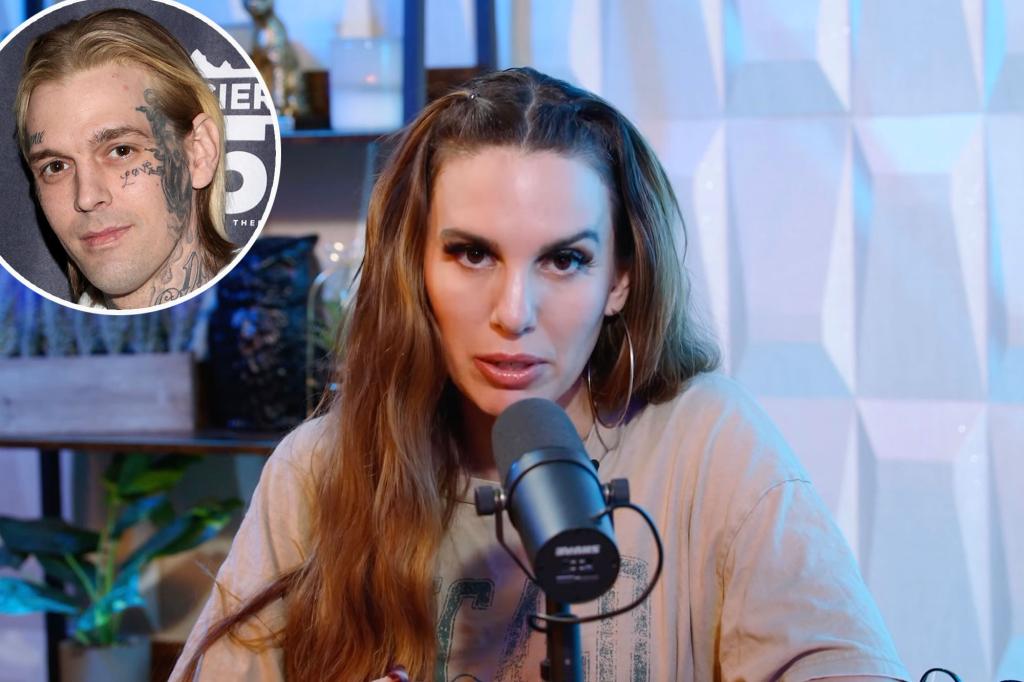 Christy Carlson Romano feared the worst for Aaron Carter nearly a month before his death when he missed a scheduled appearance on her podcast.

The 38-year-old “Even Stevens” alum and current “Vulnerable” podcast host released an episode on Tuesday, explaining that she was supposed to interview the “I Want Candy” star — but he never showed up.

“I was genuinely concerned … I felt instinctively that something bad would happen to him, like, soon. I was, unfortunately, right,” a somber Romano said in a three-minute introductory clip at the start of the episode, which was added in after his Nov. 5 death.

A representative for Romano told The Post that the episode was filmed at the end of September. It is not clear why Carter did not show up to the taping.

Already set up at a table in the recording studio, former Disney star Romano decided to continue the episode by herself — speaking into a microphone across from an empty chair and another unused mike — but at one point, she checked her phone for an update on Carter’s whereabouts.

“I’m still looking,” she laughed, putting her phone back down. “I should accept the fact that this interview is not happening.” 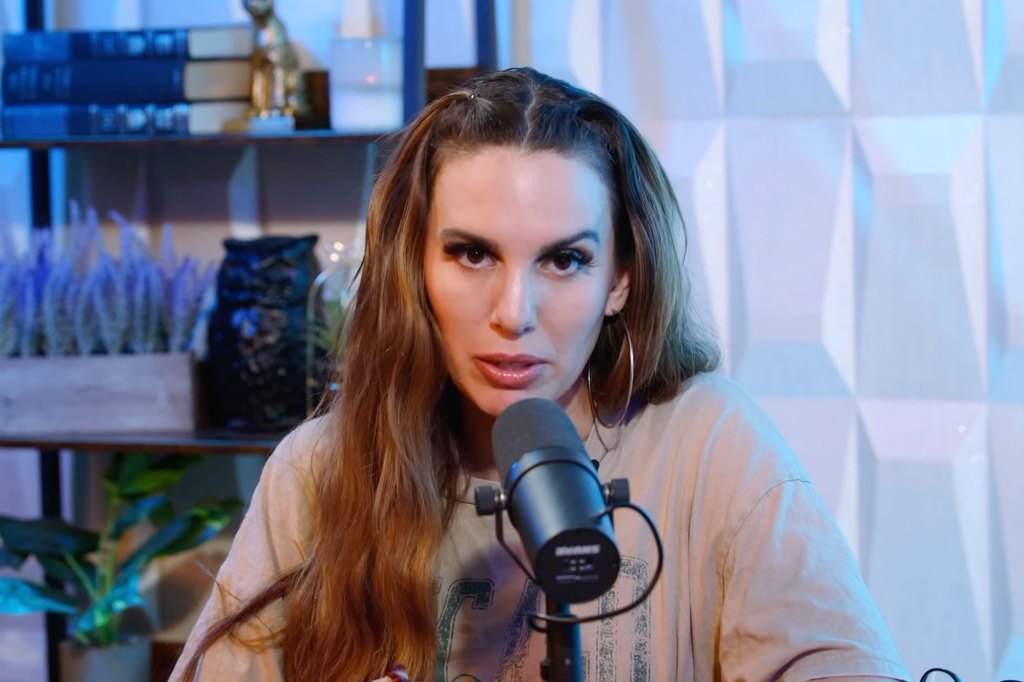 “I felt instinctively that something bad would happen to him soon. I was unfortunately right,” Romano said after Carter’s no-show. Christy Carlson Romano/YouTube

Romano did not refer to Carter by name during his scheduled episode but instead referred to him as “our guest.”

“It is disappointing because I really wanted our guest to feel seen,” she continued. “I wanted them to communicate what their desires in their life would be going forward and try to help them through that and try to help manifest that with them.

“Also, too, I’m just kind of like worried because there’s no update and I hope that they’re OK and I’m sending them love,” Romano added.

She also revealed some of the topics she had prepared for Carter, including his childhood, relationship with his family, hopes for the future, and what he would tell his younger self. 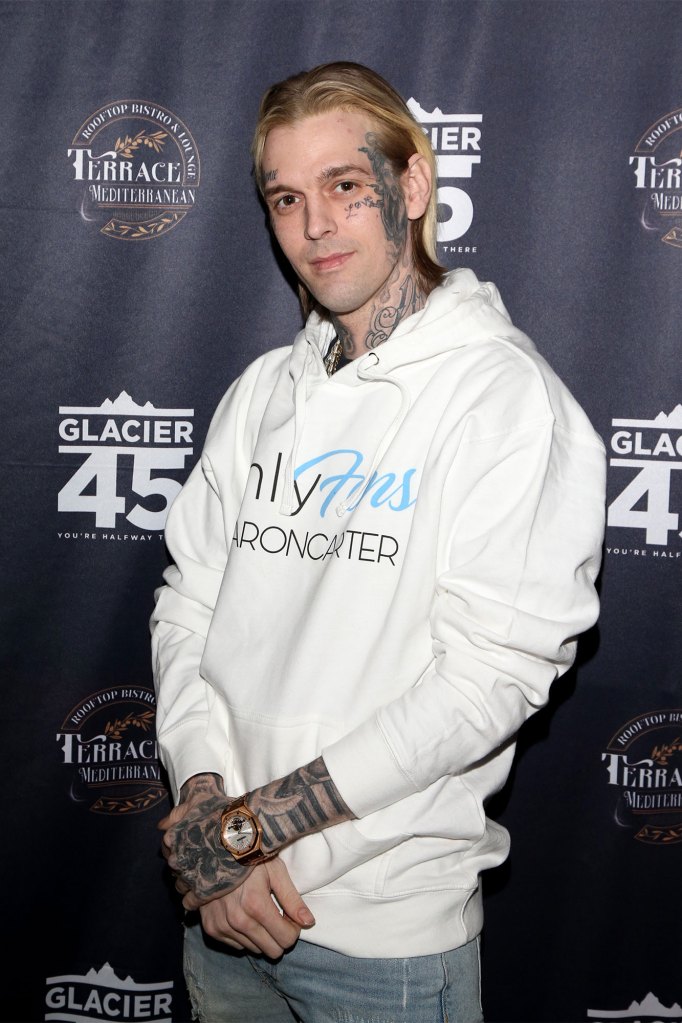 Aaron Carter was found dead in the bathtub in her California home on Nov. 5. Getty Images

Carter died on Nov. 5 in his Lancaster, California, home. His official cause of death has yet to be released, but compressed air cans and pill bottles were found at the scene.

The events following his death have been rocky. His unfinished memoir — which Carter reportedly said he did not want to be released — was green-lit for publication not long after his passing, but it was since been postponed amid controversy from his friends and family.

Fans have also been harassing his on-again, off-again fiancée, Melanie Martin, since his death.